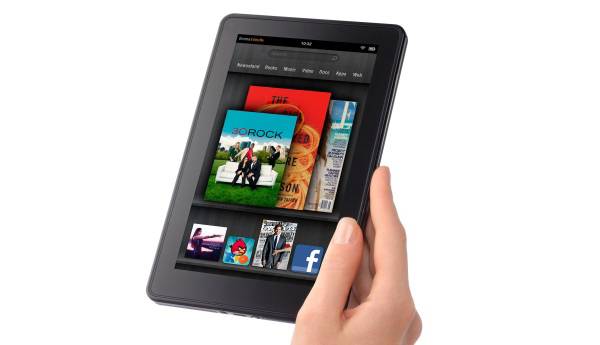 Regardless of how you feel about Amazon's Kindle Fire, there's no denying the fact it has enjoyed immense success since launching. This is all from a company that was known for people buying things online, not for tablets, apps and digital content. That all quickly changed however, and now the Kindle Fire is one of the best-selling Android (although we use the term loosely) tablets. The problem for Amazon though, is that the Kindle Fire was only available in the following countries: the US, UK, Germany, France, Italy, Spain, and Japan.

Now, the eCommerce giant is changing that, by announcing pre-orders for the Kindle Fire HD and the 8.9-inch variant in over 170 countries around the globe. That sort of coverage puts Amazon in direct competition with Apple and will give Google and their Nexus 7 a run for their money. Recently, the Play Store has been selling Nexus devices in more markets, such as Japan and India but, I doubt Google could match a rollout on such a scale as this is.

Shipments of these new international Kindle Fires are said to being June 13th. Selling their tablets at small margins is what keeps the Kindle Fire competitive against the likes of the Nexus 7 and proves a very attractive alternative to the iPad and the iPad Mini. Along with their Appstore, Amazon will surely be hoping that getting these tablets into people's hands will dramatically increase sales of their books, magazine, apps, games and movies. What this tells us, is that Amazon is ready and willing to become one of the best – if not the best – digital content storefronts in the world.

To find out if the Kindle Fire will be available in your little corner of the world, you can take a look at this link here. Let us know in the comments if you're picking one of these up for the first time!