On Wednesday while speaking to Walt Mosseberg at the AllThingsD D11 conference, Motorola CEO Dennis Woodside revealed quite a bit about his company. Motorola had been quiet for the majority of 2013, not releasing any major devices. On Wednesday, however, he revealed that the much-rumored Motorola X Phone is in fact a real device called the Moto X. It will be released by October across several carriers and will be manufactured in Texas. He didn't say all that much about the specs of the device, but did mention that it will have an OLED display and two processors, as well as a number of sensors that help it be contextually aware, meaning that it will be able to tell when you get in a car or take the phone out of your pocket. Now, while all of this is fine and dandy, let's not forget that this fall will be an absolutely crazy time for smartphones.

Coming up this fall we'll see two flagship devices from two companies that have insanely big marketing budgets, which is something Motorola lacks. Samsung is expected to release its Galaxy Note III in in early September, while Apple is expected to announce its iPhone 5S later that month or in October. As we all know, anything Apple with garner a huge amount of attention, even if it is just a minor update. Samsung is also getting to that level, especially with the amount of people that have come to know and love the Note line up of devices. Let's not forget the HTC Butterfly 2 that may be announced around that same time, as well as new iPad models. 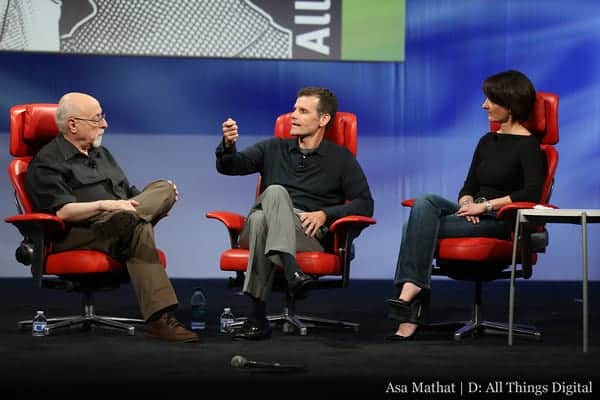 Motorola, on the other hand, has not gained a good reputation over the last few years. The company has a habit of releasing new and improved versions of smartphones that they just launched the original model of, which doesn't sit well with consumers. Just look at the RAZR series for instance, just a couple of months after releasing the original model, the company turned around and pushed out the RAZR MAXX, which had outstanding battery life. Early on in Motorola's days, and to some degree today, the company struggled to update devices to the latest version of Android, which as we all know, makes consumers incredibly mad.

Given Motorola's already rocky relationship with consumers, and Samsung and Apple's very strong consumer trust, Motorola is really going to have trouble launching, marketing, and selling its Moto X phone this fall. With Apple and Samsung going full force with their marketing for the latter part of the year, a struggling company with little marketing budget is just not going to be able to reach out to consumers. It's as simple as that. Let us also not forget about the fact that carriers are going to be going all out with marketing the iPhone and Galaxy Note III, and the only carrier that has a solid relationship with Motorola is Verizon, who may help them some with marketing.

What shouldn't end up happening, however is Motorola realizing this and rush the device to market too soon, before both Apple and Samsung release their flagships. Releasing it too early and too buggy will only cause more strain between Motorola and the consumer, which is not what an already struggling company needs.

With all of that said, what do you think? Will the Moto X Phone be able to compete with the heavy hitting iPhone 5S and Galaxy Note III? Let us know down in the comments!

Trusted By Millions
Independent, Expert Android News You Can Trust, Since 2010
Publishing More Android Than Anyone Else
2
Today
213
This Week
713
This Month.
8150
This Year
109622
All Time