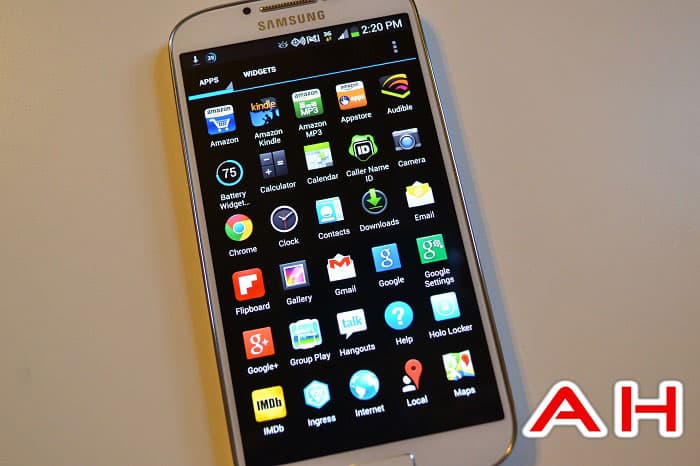 In the past year or two, many of us have begun to want stock Android over these custom UI overlays like Sense and Touchwiz. Prior to Android 4.0 – Ice Cream Sandwich, the user interface of Android was just plain ugly. Gingerbread looked a bit better then Froyo and Eclair but it still didn't look all that inviting. Then came Matius Duarte, who previously worked at WebOS. He basically revamped Android altogether with Ice Cream Sandwich. I've been using Android since the Motorola Droid on Android 2.1, and Android 4.0 was the biggest update I've ever seen for Android. It also took the longest to get out to devices. The way ICS looked compared to Gingerbread was amazing. And it made many of us prefer stock Android over Touchwiz, Sense and all the other custom interfaces different OEMs have. The other thing is timely updates.

The Galaxy S4 has a ton of awesome features. Now you might want to use many of those features, so rooting and flashing something like CyanogenMod isn't always the best option. Now if you don't care to void your warranty, or lose all the Touchwiz features, then by all means go ahead and flash some CyanogenMod. In fact, I have it running on my Nexus 4 right now. So how can you get the stock Android experience on your Galaxy S4? Well we just have to install a few apps. 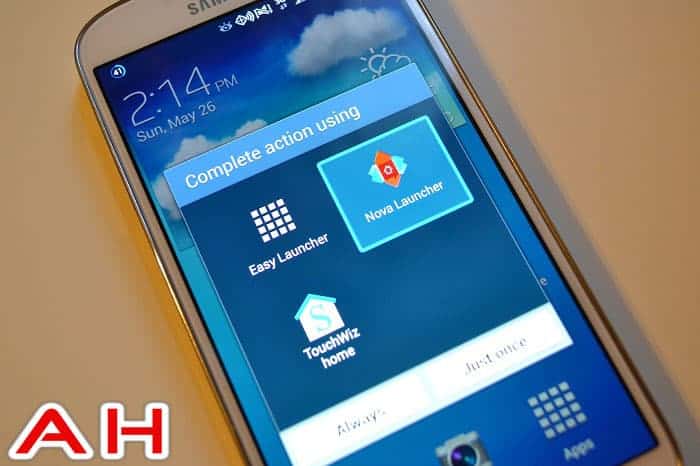 First we are going to start with the launcher. On my Nexus 4 I don't really use a launcher, because the stock Jelly Bean launcher is almost perfect, at least for me. But on other devices like the Galaxy S4, or the HTC One, I normally install Nova Launcher. Nova gives you a ton of options. It allows you to change the number of icons in the dock, home screen and even app drawer. 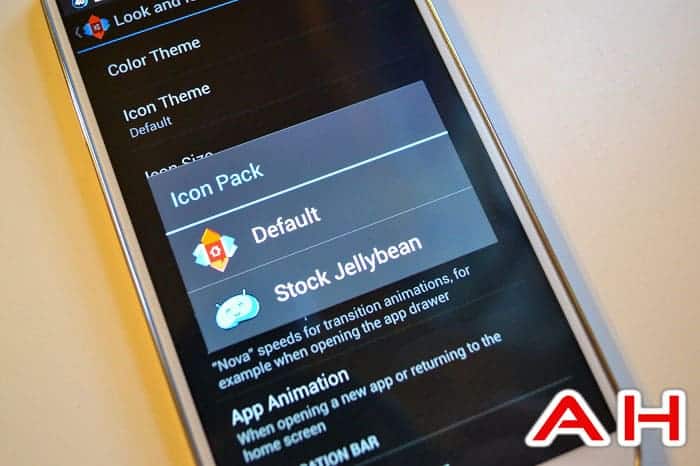 Some of the options require Nova Prime, which is pretty cheap, considering how great the launcher is and you're supporting the developer. I picked up back when it was on sale for $0.10. But you can also change the icon set to use stock Jellybean instead of the Touchwiz icons. You can also download icon packs from the Play Store for even deeper customization. 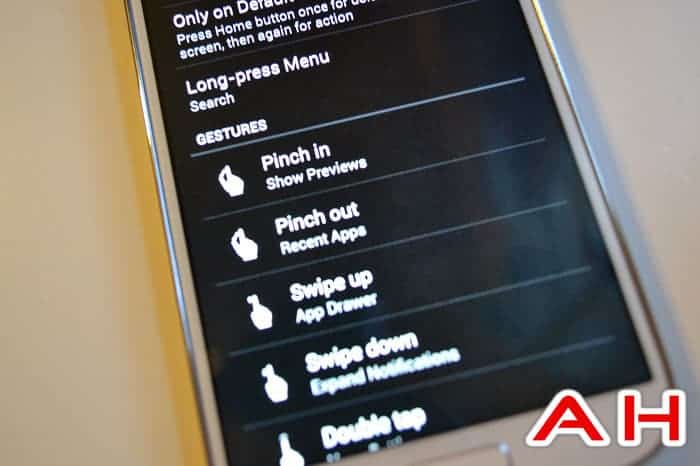 I normally go with 6 apps in my dock and remove the button for the app drawer. Instead I use a gesture to get to my app drawer, just swiping up will get me there. Now inside the app drawer, I usually use a 5×5 grid, depending on the size of the display. The Galaxy S4 might do a bit better as a 5×6 grid. So you use up all the space out there. 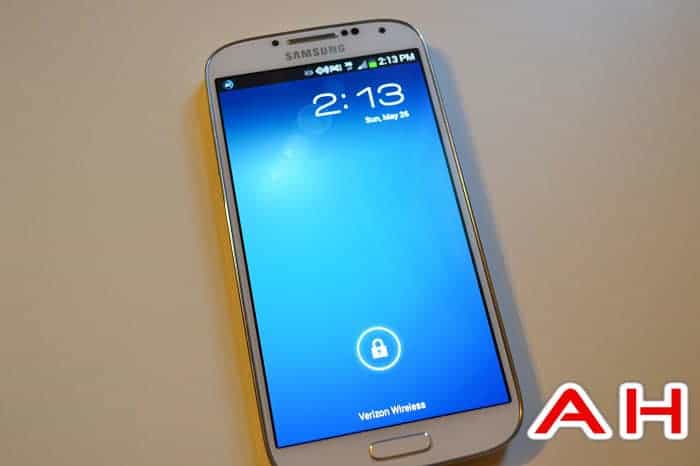 Next, we're going to replace the lock screen. So say goodbye to that Touchwiz-based lock screen. Instead we are going to replace it with one that looks a lot like the lock screen you'll see on Stock Android devices like the Nexus 4, 7 and 10. Using Holo locker, which is available on the Play Store. There is also a paid version which will do much more for you. But you can get by with the free version if you don't want to shell out the $1.49 for it. 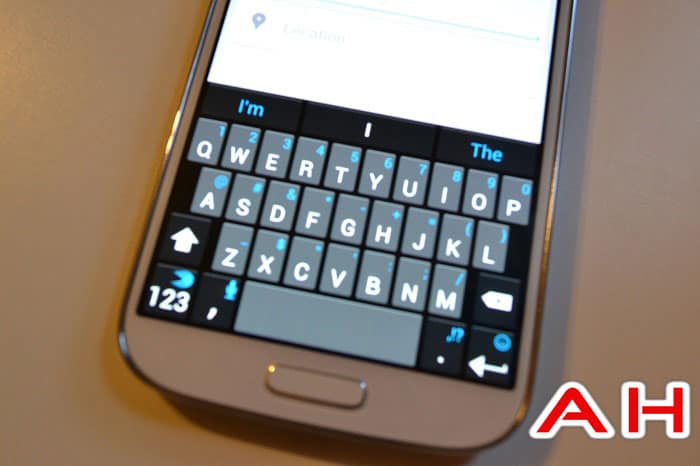 Finally, we are going to change up the keyboard. The Galaxy S4 comes with it's own keyboard, which is based of off Swype. Personally, I've never been a fan of Swype. But I do love the stock Android keyboard and Swiftkey. We're going to install Swiftkey. There's a free trial and a paid version. The more you use Swiftkey, the more you're going to like it. Trust me on this one. So we install Swiftkey, then we go into themes and choose the holo theme. And voila, an almost stock Android experience on your Galaxy S4 without rooting it.

Just like that you've got everything you love about Touchwiz, with some of the things you love about stock Android. All done without voiding your warranty or rooting your device. Like we said, it's a near stock Android experience. It's not quite fully stock Android. But close enough. This can be applied to other devices as well. Like the LG Optimus G Pro, or the HTC One, or even the LG Lucid 2. These apps are not device specific and should work on them all.

Many of you might say you can just flash AOKP or CyanogenMod and get the full stock Android effect. Well that's true, you can. But there are those out there that don't want to take the risks that come with rooting and flashing ROMs on their devices. Customizing your device this way allows you to get some stock Android feel without rooting or flashing anything on your device.