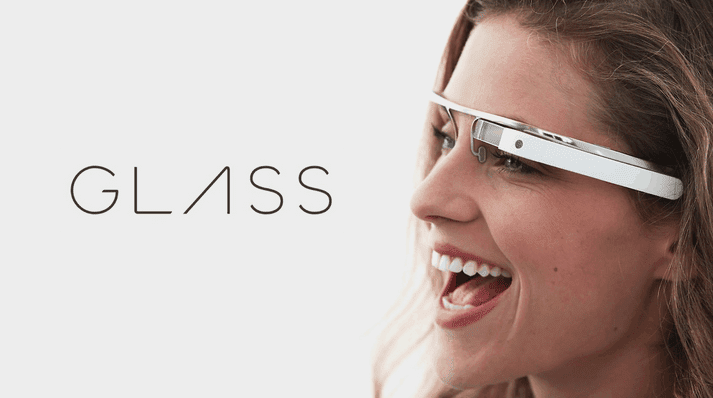 Google Glass and wearable tech in general has been the focus of many writers in the tech world of late, with Google Glass being called the next big thing on more than several occasions since it was first announced at last year's Google i/O developers conference. That is when the device was first introduced and Google granted access for developers to order the product. Over the past weeks many of those developers and members of the tech press have begun to receive their much anticipated purchase, enter the reviews. In particular a review by one, Tim Stevens, whom you all know as the Editor-n-Chief at Engadget. In his review Mr. Stevens states something very interesting that struck me as the cornerstone of the review.

"Battery size is unknown, but battery life is known: it's poor." Tim Stevens-Engadget

As you can tell from the quote above, Google has yet to let us in on the battery that is used in Google Glass, but they did tout it recently as "all day battery". According to Tim's review as well as many others in tech circles, the battery life is terrible.

"In what we'd consider average usage, reading emails and taking short pictures and videos, we got about five hours before the headset unceremoniously shut itself down. With lengthier filming of videos, which can be demanding enough to make your temple warm, we're sure you could deplete the headset's power reserves in a couple of hours." Tim Stevens-Engadget

This comes as a tremendous letdown, and as a disclaimer we have not completed a hands-on review of the product ourselves, but it is obvious that Engadget, as well Mr. Stevens, have earned their right to be trusted and looked to for spot-on information on gadgets. But, what does this mean for Google Glass, the device that was supposed to let us keep our smartphones in our pockets? We are only to have "a couple of hours" per day with the wearable device of the future on and our phones put away? I am sure that this is not what Google had in mind. Let's hope that they have some answers as well as some updates to this major issue that has stricken Google Glass at this year's i/O developers conference, else Glass just may end up suffering the same demise as those first generation smart watches that lasted a "couple of hours" and were cool for the first "couple of weeks".