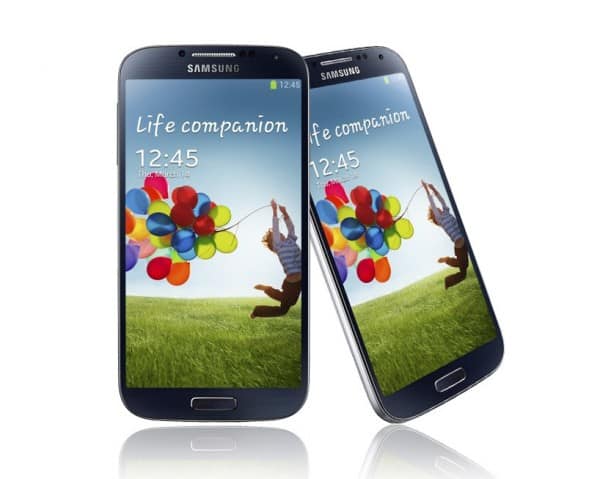 It seems that there's been something we've all been waiting for, and it's the 32GB version of the Galaxy S 4. Wait, you were just going to use an SD card? Oh, well, this won't interest you one bit then, right? The Galaxy S 4 took a little fire due to the fact that the 16GB of internal storage left only around half left for the user to actually use. While that is pretty poor, it's becoming a sign of the times. As our smartphones do more and more and of course, Samsung push more and more features, it's an unfortunate side-effect that storage takes a hit. Well, Samsung's reply to this was less than stellar, their reasoning behind the meager amount of room left for users was the following:

"For the Galaxy S4 16GB model, approximately 6.85GB occupies [the] system part of internal memory, which is 1GB bigger than that of the Galaxy S3, in order to provide high-resolution display and more powerful features to our consumers."

Surely, we can't stay mad at Samsung, they did give us an SD card slot after all. Regardless, there is now a larger version of the Galaxy S 4 to purchase, right now it's only available in one color and from one carrier; AT&T. With a two-year plan it'll set you back $249.99, depending on how much you dislike microSD cards, this could be a good option for you.

If you were looking to get hold of the White Frost color with extra storage, then you're out of luck from AT&T as the device is only available in Black Mist. We're unsure as to why these 32GB variants of the Galaxy S 4 are taking so long to hit carriers but, we wouldn't be surprised if Samsung were struggling to keep up with demand, they have after all launched this phone pretty much globally. Which would put strains on their memory supplies.

Are you looking to get your hands on a 32GB Galaxy S 4? Let us know in the comments below.