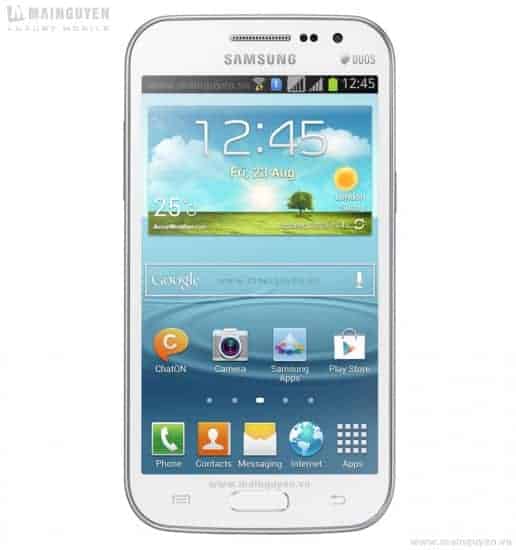 Samsung really do like to release a lot of devices, with a wide-range of screen-sizes and it's also true that not all of us can afford to – or want to – spend the money on a Galaxy S IV or a Galaxy Note II. To that end, three new devices have surfaced from Samsung that aren't going to turn too many heads but, should give those shopping on a budget something to look forward to. Let's take a look at the devices, shall we? 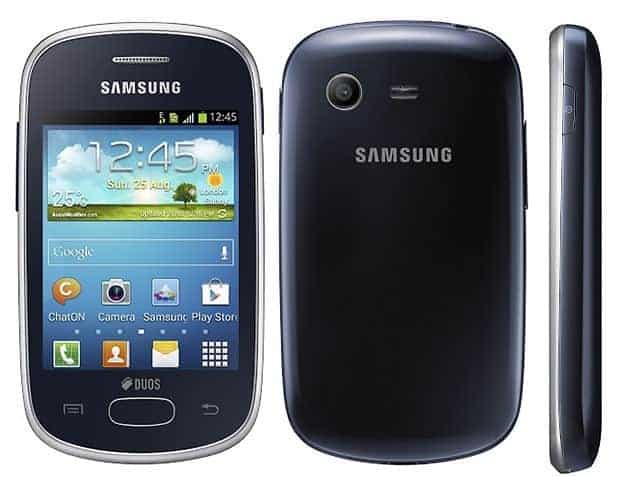 The Galaxy Star is a small device aimed at those looking to spend as little as possible on a smartphone, and hopefully come out with a decent experience. There's no LTE here and it wouldn't surprise us if this didn't make it to the States, at least not to one of the big four anyway. Maybe MetroPCS or Cricket could pick up a variant of this for their network. Here are the specs:

So, nothing too special but, nothing that should break the bank either. Those looking for a smartphone on a budget might like the Galaxy Star but, honestly, there are better options out there on a budget. 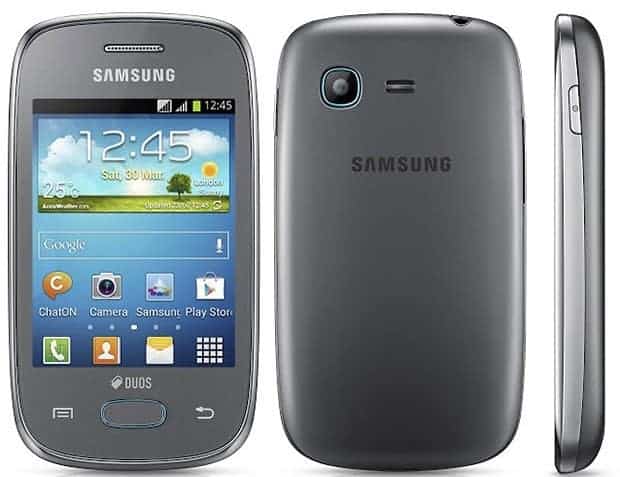 If you thought that the Galaxy Star was diminutive and under-powered handset, then get a load of the Pocket Neo. It's a device that takes after the Galaxy Star, but sours the deal with an even slower processor. Here are the specs:

The Galaxy Win is a device that isn't officially announced by Samsung just yet but Sammobile are reporting that it will be available by Week 17 of this year, which works out at the last week of April. The Win is a strange device, with a normal-sized display at 4.7-inches but a crazy low resolution of 480 x 800, definitely a device for the budget market. Couldn't they at least give us qHD (960 x 540)