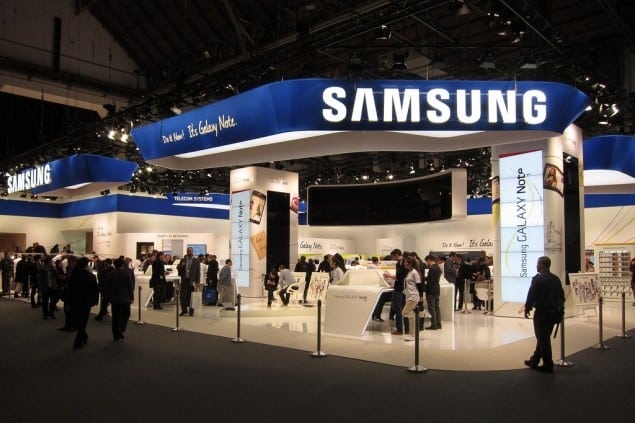 While everyone and their mother is getting ready to scoop up the upcoming Samsung Galaxy S IV, a little bit of code has shown up on the Samsung website that will interest the type of people who may want to be close to the bleeding edge but don’t need the power or size of Samsung’s 2013 flagship smartphone.

The code in question is for the Galaxy S IV mini and when this type of thing shows up on their website it’s typically a precursor for that device to be ready for mass production, followed by the handset getting into the pockets of consumers. The Galaxy S IV mini like the Galaxy S III mini before it will carry it’s bigger brother’s name while offering a more reasonable price point, lesser specs, and obviously as the name suggests, a smaller stature.

While the larger Galaxy S IV will be released ahead of the S IV mini, it appears as though Samsung will be keeping their release dates closer together than what they did last year with the Galaxy S III’s. You may recall that the while the Galaxy S III came out in May of last year we didn’t even hear about the mini version until October with a release of November. What the timing of this code being out there now indicates is that the staggered launch of these two handsets will be roughly a month apart.

If history holds true to form, we can expect this mini version of the Galaxy S IV to look and act just like its larger sibling. This means that a lot of the S health apps that Samsung put on display during their Unpacked event in New York City’s Radio City Music Hall should be there, as well as features like Smart Alerts, Smart Stay, and Smart Scroll.

While we know that there will be the obvious limitations with the S IV mini, it shouldn’t be too much of a slouch with regards to it’s specs and here are some of the things we might expect from this device:

Of course while we don’t expect many of the people reading this to be the type to pick up the Galaxy S IV mini, it should still be worth a look for that family member or friend who may not be a power user or just want’s something that “works” and isn’t made by Apple. Would this be the type of phone you’d recommend or even pick up for yourself? let us know in the comments.