I've often criticized Sony for always staying one or two steps behind companies such as Samsung, HTC and even Motorola (not counting the last year which has been terrible for Motorola), when I knew they could do so much more.

Sony used to be know for its design prowess, for their quality devices, for their TV's displays, and even for cameras – especially lately with their mirrorless cameras that are leading the market. Not to mention that their phone cameras are also the ones used by Apple and Samsung. And yet, somehow, Sony's displays or phone cameras don't even register on most people's radar.

For Sony to succeed, it needs to ship phones with new chips before anyone else does, just like HTC and Samsung, not 6 months after everyone used them. That's uninteresting and unexciting for everyone involved. Without a great display, it's also hard to succeed, because the display is literally the phone these days, since that's what you see all the time.

I've also been disappointed that they can't even have a top 3 camera in their phones, when they could easily have the #1 camera if they wanted. Of all the phone companies, Sony should be the most qualified to make cameras, which is why it's so very strange that their Xperia phones don't have very good cameras.

But perhaps this was because until recently, the mobile division was still mostly a "Sony-Ericsson" division, not a Sony one – or better said, a "One Sony", which is Sony's new unification strategy inside the company.

The new Honami flagship, that should be launched in the second half of the year, is the first phone that is part of "One Sony", and it almost sounds too good to be true, at least on paper. 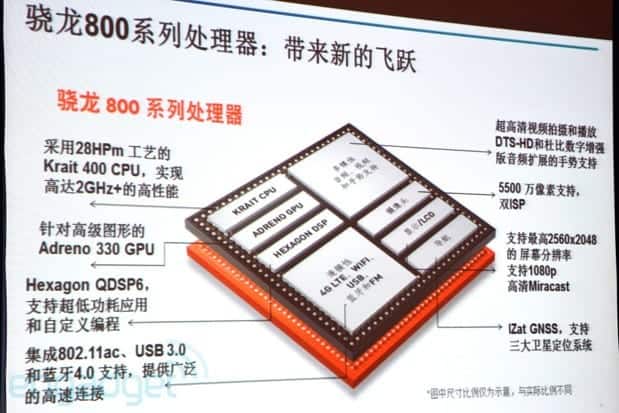 The Honami is rumored to have a 2.3 Ghz Qualcomm S800 processor, which means Sony may finally be one of the first to use this chip. It will have a 20MP camera that apparently supports pixel-binning, just like the Nokia PureView 808, which combined pixels into a "super pixel", and it resulted in much higher quality images. This is something I've been wanting for a long time to see from Android manufacturers.

I think it's an even better idea than HTC's "ultra-pixels", which are just larger pixels. The advantage is that they can be better in low-light, but due to its low resolution sensor, it won't have as many details. Plus, you can use pixel-binning to have a "virtual" optical zoom – or a lossless zoom, which can be very useful. The disadvantage is that you need higher processing power, but I think image processors are becoming fast enough to handle such high resolution photos and combine the pixels  easily.

The Honami phone looks like it won't be just a "cyber-shot" phone, but also a "Walkman" phone, and it will feature an audio amplifier. It will also come with the same water resistant and dust proof features we've seen in the Xperia Z. 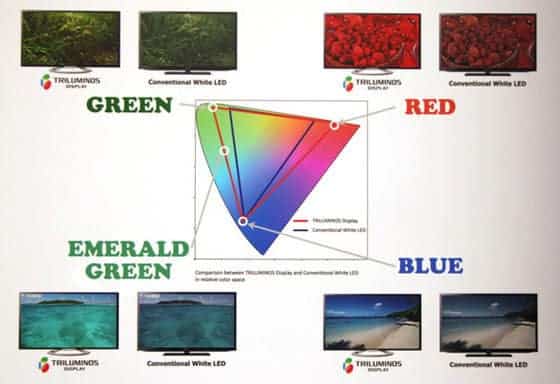 But the surprises don't stop here. Sony is rumored to use a "triluminos" display, which sounds a lot like the hyped "quantum dot" displays, that were supposed to bring a larger color gamut, for much more natural and accurate colors.

Last, but not least, the Honami is rumored to have a new design style. While I liked the latest Xperias, I think Sony can do a lot more, so it will be interesting to see what they have for us in terms of design, too.

The Honami could launch around IFA time, this year, or soon after that – so September-October. To be perfect, this phone would need to arrive with Android 5.0, and I think it would be a lot more impressive  this way. But that may be hard to do with Google only launches Android 4.3 at Google I/O, so at most I'd expect the Sony Honami to have Android 4.3, with Sony's custom UI on top.

Trusted By Millions
Independent, Expert Android News You Can Trust, Since 2010
Publishing More Android Than Anyone Else
22
Today
22
This Week
202
This Month
1476
This Year
111577
All Time