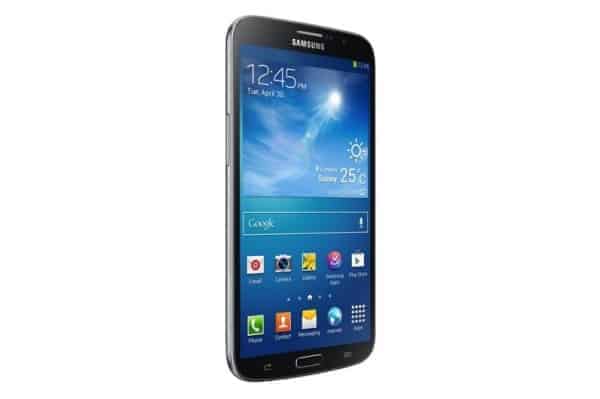 When Samsung announced the Galaxy Mega 5.8 and 6.3, we all thought "who would buy these?" The Note series is one thing, as it's a high-end huge device. But the Galaxy Mega doesn't have the best looking display. The Galaxy Mega 6.3 has now been spotted over at the FCC and does have AT&T compatible HSPA+ bands. It's interesting that there are no LTE bands here. Perhaps Samsung is going to launch this is an unlocked device only?

This is the I9200 which is the HSPA+ version. There is also an LTE version with HSPA+ which is the I9205. As Engadget said "The Galaxy slightly-less Mega" could be headed to AT&T soon. Although we'd probably be safe in betting that this device won't officially make it to the US, but since it's at the FCC you'll probably be able to pick  it up as an unlocked device or at least import it. 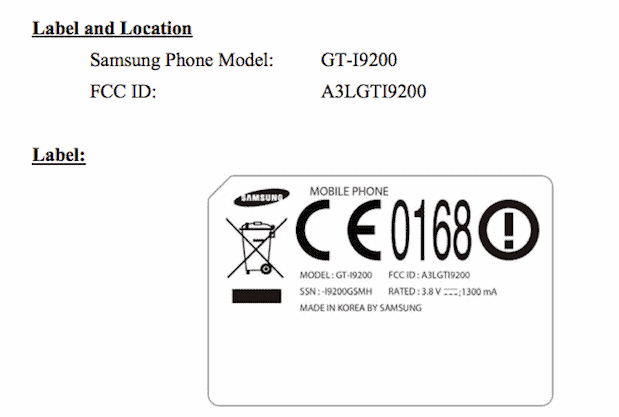 The Galaxy Mega 6.8 sports these specs:

There you go folks. If you're looking for a device that is pretty big but should be fairly cheap (not nearly $700 off contract like the Galaxy Note 2) this might be a great device for you. As it does have Android 4.2 and a rather massive battery so the battery life should be pretty good on it.

How many of you were taking a look at either the Galaxy Mega 5.8 or 6.3? Let us know in the comments below if you're thinking of making it your next device.

Advertisement
Trusted By Millions
Independent, Expert Android News You Can Trust, Since 2010
Publishing More Android Than Anyone Else
6
Today
121
This Week
400
This Month
4383
This Year
105860
All Time
Advertisement