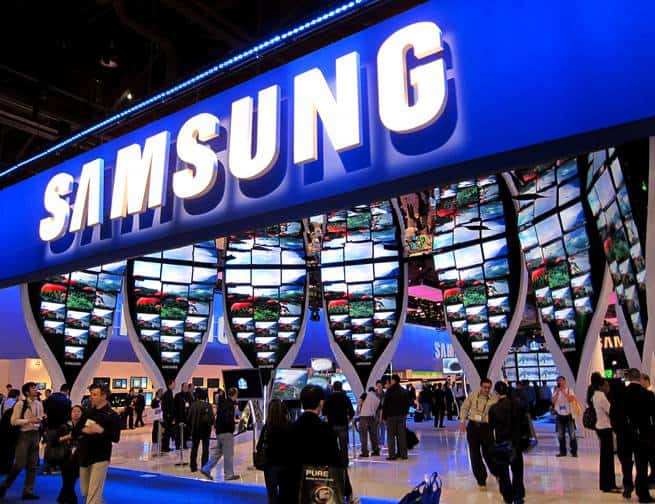 Currently in the smartphone market, Samsung has a strong lead. Thanks to a strong showing in 2012, the South Korean company was able to blow by HTC, who has had more than its fair share of struggles recently. Samsung can also thank its marketing team for a lot of its recent success, as the company ran several ad campaigns slamming Apple and its customers. A report recently emerged saying that the company shelled out more than $1 billion in marketing. According to a new report from the AFP, though, Samsung also pulled some pretty dirty tricks when it comes to slamming its competitors online.

The AFP says that Taiwanese authorities are investigating allegations that Samsung hired college students to slam HTC online and post "malicious" comments about the company. "The case was set up last week after we received complaints," Sun Lih-chyun, a Fair Trade Commission spokesman said. The investigation will look into claims that Samsung took part in false advertising, and if the claims are found to be true, Samsung and its local ad agency could be fined up to $835,000.

When asked about the allegations, Samsung Taiwan said it had not been informed of any investigation happening by the Fair Trade Commission. Later on, however, the company posted a statement on its Facebook page apologizing for "any inconvenience and confusion from the Internet event".

"Samsung Taiwan has halted all Internet marketing such as posting articles on websites," it said.

Earlier this year, Samsung was fined Tw$300,000 for misleading claims about the camera on the Galaxy Y Duos GT-S6102.

This is the kind of stuff you would expect a small, struggling manufacturer to do, but not the mega-giant that is Samsung. Is it possible that Samsung feels threatened by HTC's new One flagship? Or, for all we know, Samsung engaged in these activities before the One was even announced. Do you feel what Samsung did was warranted? Let us know down in the comments!