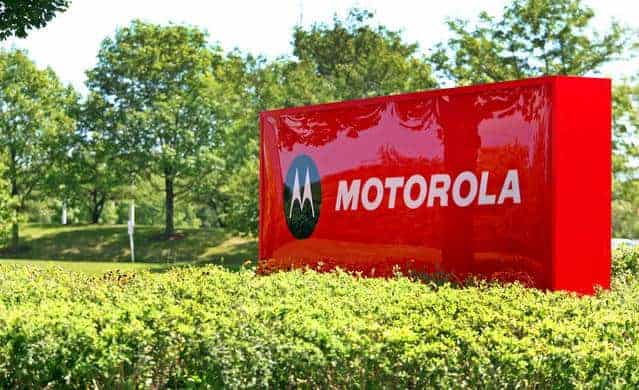 Today, Eric Schmidt is speaking at AllThingsD's Dive Into Mobile conference. This morning he told everyone that Android is now activating 1.5 million devices per day. Let's take that in for a minute. Blackberry hasn't even sold that many BB10 devices yet, while Android is selling that many per day. Now back to our original topic. Schmidt was asked about his thoughts on where Motorola is what/how we can expect to see Google use them in the future. Like usual, Schmidt's comments were short but very powerful. This was after Patrick Pichette said that Motorola's upcoming products won't have the "wow" factor that Google wanted to see. Well Schmidt's comments today went in the completely opposite direction.

Eric stated that Motorola "have a new set of products that I have seen that are phenomenal." He also stated that with prices falling in the industry, we should all "wait and see for this next generation of technology, it's very impressive." Eric was asked if we might see something beyond phones, he said "think if it as phones plus (+)."

Leaks for new Motorola products have been pretty secretive over the past few months. Although we've heard lots about the X Phone, most of which are from early prototypes. We might see something from Motorola out of Google I/O next month, but it's looking like it'll be highly unlikely. So far no one besides Googlers and Motorola employees know how "phenomenal" these devices are. But I know I can't wait to see exactly how phenomenal these products will be.

It's been quite a while since Motorola has released a new device. Their last devices were the new Razr line of devices for Verizon and the Razr i for Europe. That was last September. So how soon before we see new Motorola hardware? As a Motorola fan, I'm anxiously awaiting these new phenomenal devices from Moto, how about you all? Let us know your thoughts in the comments down below.