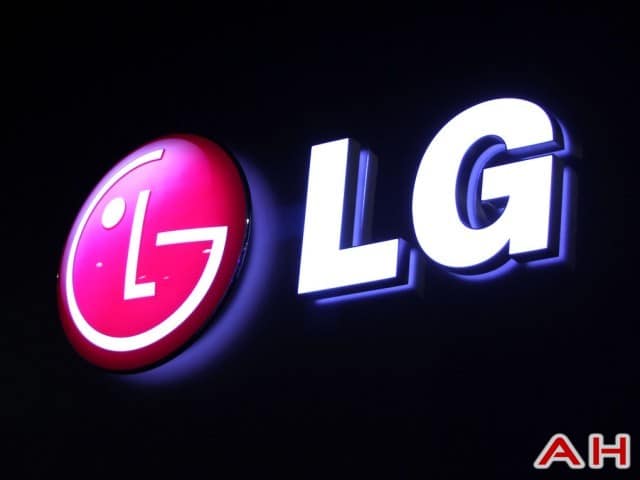 Not so long ago tech giant Samsung began making profits in the range of Apple which is probably safe to say that most of that is going to be down to Samsung's smartphone division and their very popular Galaxy and Note lines. To the surprise of some LG is now heading in that direction with huge sales increases in their now flourishing Smartphone division. Although LG's net profits were actually lower than last years coming in at $20.3 million they have actually seen a massive increase in their smartphone sales.

This has in turn actually helped LG stay afloat, due to some performance in other areas of their company, namely the home entertainment with big decreases in the sales of plasmas and other entertainment gadgets. Last year LG shipped 10.3 million devices which is a hefty number of devices to say the least. This is the most LG have ever seen since it entered the smartphone world and is much better than their expected results. This is a massive 28.5% increase in sales since last year.

These devices have been some of the most popular this year, with the Nexus 4 and the Optimus G in their line-up its not hard to see where the performance increase may lie. From this performance LG actually managed a $123 million profit from its smartphones in Q1, so it seems Life is Good at LG. They then went on to say:

This clearly shows that although LG have obviously started to get things right in its smartphone department and that they have high hopes for their devices this year and have no signs of slowing down or relaxing now they have started to grow. This may be something to keep an eye on in the near future.

Do any of you own an LG smartphone, what are your thoughts and experiences?