We all know about the HP Slate 7 that just hit HP's website late last week. It was HP's first attempt at the Android tablet market. It was a rather sad attempt if you ask me. But it looks like HP has already been working on another Android tablet that is will probably take on the ASUS Transformer AiO that just hit store shelves here in the US. 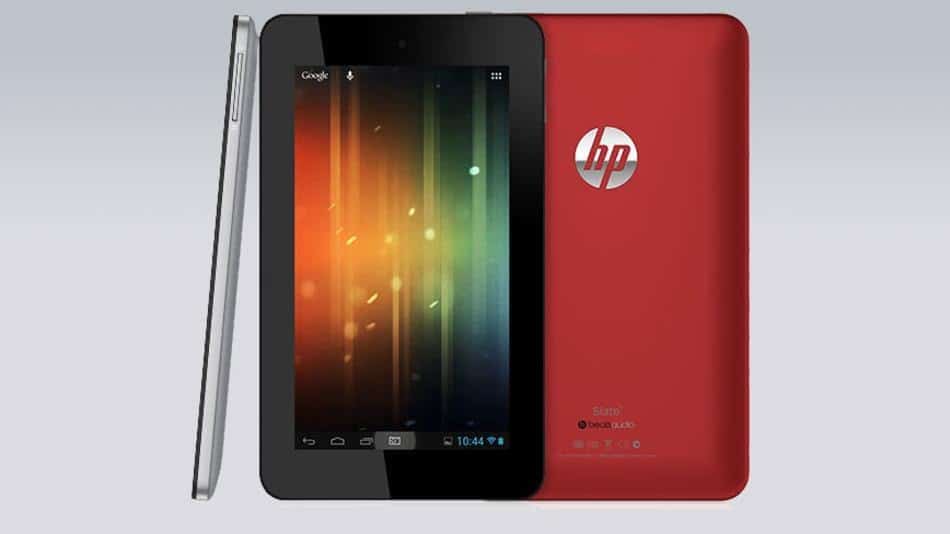 There is a new AnTuTu benchmark score that's show up for a HP Slate 21 AiO, which is the first time we've heard of this device. It's a presumably 21-inch tablet that could possibly run Windows 8 and Android similar to ASUS' Transformer AiO. The HP Slate 21 AiO is said to be running Android 4.2.1 – Jelly Bean and being powered by the 1.8GHz Tegra 4 processor.

I'm actually a big fan of HP's computers. I've owned quite a few of them and really had no problems with them. Now an HP Slate 21 AiO might be just what I'd want. Depending on the rest of the specs and the pricing, this could be a good move on HP's part. Sure building a 21-inch tablet is crazy. But we've seen larger.

I'd definitely be interested in seeing this device from HP. But remember it's not official, so they could axe the project all together. But as I said, I'd love to have a device like this. As it is, I'm resisting the urge to purchase the ASUS Transformer AiO.

So the HP Slate 21 AiO, not to crazy about the name, but it looks like HP is trying to stick to the "Slate" branding, much like Samsung with the Galaxy, HTC with the One, and Verizon with the Droid. Let's hope HP can be successful, there's always room for another tablet manufacturer out there right?

Would you pick up the HP Slate 21 AiO if the specs and pricing were right? Or is a 21-inch tablet just to big? Let us know in the comments down below.