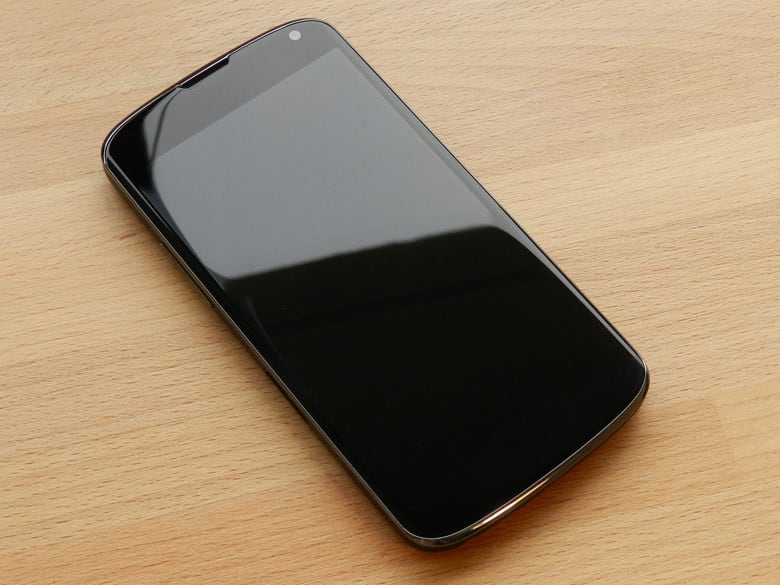 Some, well many, of you probably think its to early for the next Nexus phone to be released. Especially since Google usually only releases them once a year in the fall. But Google change up the product cycle of the Nexus if they want. Lately, we've been hearing a few rumors about the Nexus 5. Everything from it's specs, to featuring Nikon Camera technology, to who would be making the device.

It's been rumored that LG will be getting another stab at the Nexus 5 this year. Which wouldn't surprise me to much, since they did give Samsung the Nexus project two years in a row, three if you count the Nexus 10. Then as far as specs go we're seeing:

We've also heard from Google's Vic Gundotra that Google is committed to making the Nexus phones with insanely great camera. We've also heard that they are looking for cameras that could possibly replace DSLR's. Which would be pretty amazing to me. But if we do get a great camera like that in the next Nexus, we'll need more than 8GB or 16GB of space, especially if we want to take a few pictures.

We've also seen a few images pop up from PhoneArena for the Nexus 5, they've all turned out to be fake. So all these rumors could also be fake and we may indeed not see the Nexus 5 until this fall when the next version of Android after what's announced at Google I/O gets unveiled.

So what are you expecting from the next generation Nexus? Maybe a Snapdragon 800 processor with 3GB of RAM? Or a 3500mAh battery? Let us know your thoughts in the comments down below.