Another one of the goodies we’re expecting to see at Google I/O next month is a brand new Nexus 7. We’ve seen a few rumors, but not to many about the device lately. Last year at Google I/O Google showed us a 7-inch tablet with great specs and an even better price tag. We now know that device as the Nexus 7. It was built by ASUS, and was priced to move. So what could we expect from a second-generation Nexus 7 at this year’s Google I/O? Well that’s what we’ll be going over.

Now these are just rumored specs, and aren’t confirmed or official. But they sound right on par with what we’ll probably see at the $199 and $249 price range. If it’s made by ASUS, we’ll probably see a Tegra 4 chip inside. Since ASUS has a really tight relationship with NVIDIA, and has put their Tegra processors in just about every device. 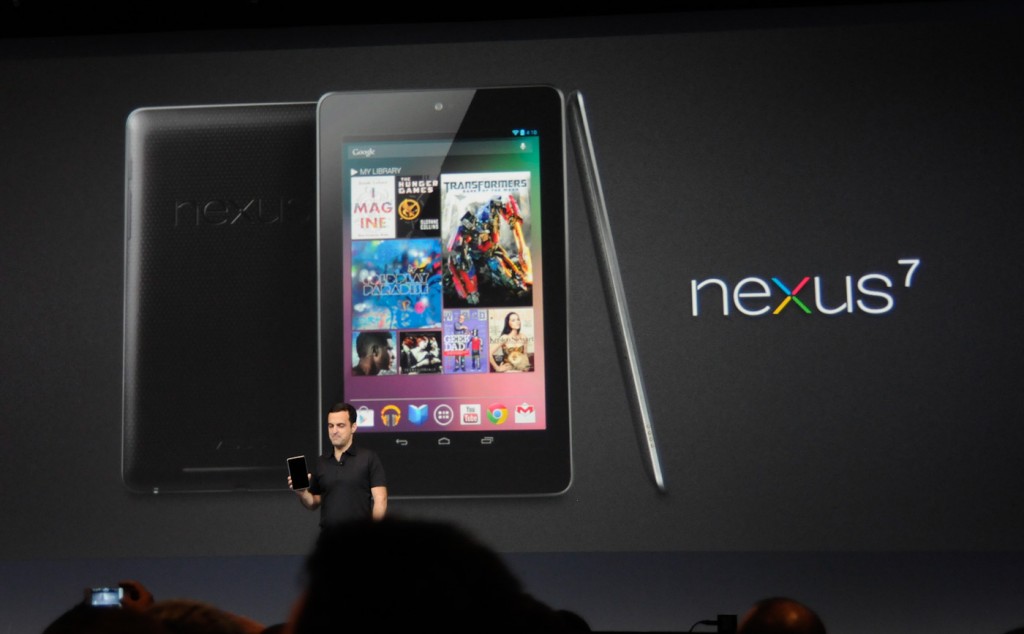 We’ll probably see it unveiled at Google I/O and if history repeats, it should be available for pre-order later that day, with it shipping in June. Or Google might release it like the Nexus 4, and have it available in the Play Store a few weeks later with everyone scrambling to buy one and the Play Store crashing, and all the other problems we had on November 13th, 2012. It’ll also probably be in the same price range as the previous Nexus 7, at least that’s what I think Google is going to be aiming at.

As most of you know, it’s our job here to hype up rumors and leaks, which we do quite well. But since we are all consumers as well, sometimes we have to wonder if these devices will really do well. The original Nexus 7 did pretty well, although Google never releases numbers on Nexus sales, but if the next Nexus 7 isn’t all that much changed it might not do as well. Either way, I’ll still be buying one. I’m hoping the above specs are true, I love the Tegra 3 in my Nexus 7, and the Tegra 4 should be better, of course since it is a next generation chip.

What are your thoughts on the next generation Nexus 7? Are you excited for Google I/O yet?