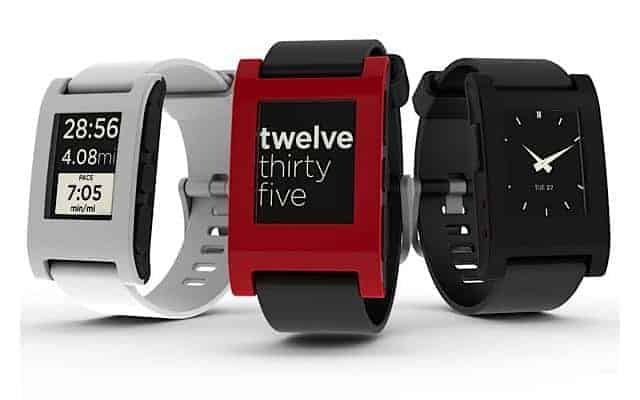 Lately, it seems like just about everyone is rumored to be working on a smartwatch. Even our friends in Mountain View are rumored to be working on one. Now we've talked several times already about smartwatches and whether or not they are a good idea or if they'll catch on. The response from our readers are normally split in half. Most people, like myself, think that smartwatches would be a waste since I use my phone to check the time. Now yes I know you can see your notifications on the Pebble (a smartwatch now available to kickstarter backers) but the concept isn't perfect. I'm constantly on my phone, so I don't need a watch to tell me if I have a missed call or something. 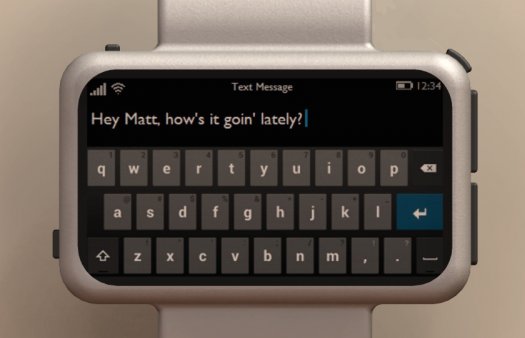 I don't know if the Android team is really working on a smartwatch or not, but if they are, I hope it's a good one. Of course it'll probably run Android with a few minor tweaks, mostly because it's a watch and not a phone or tablet. We've heard that Samsung and LG are making smart watches along with Apple. So 2013 might be the year of the smartwatch running Android or iOS.

So what kind of features do we want in a smart watch. Well I'd like to have all the normal watch features, also allow it to sync with my phone or even hotspot to my phone to check all my email, Google+, Twitter, Facebook, Whatsapp and every other account under the sun. It'd be awesome to be able to see all that on your wrist. I'd also like to see some sort of video calling, I know it might be a stretch. But it would be a pretty cool concept, I think. 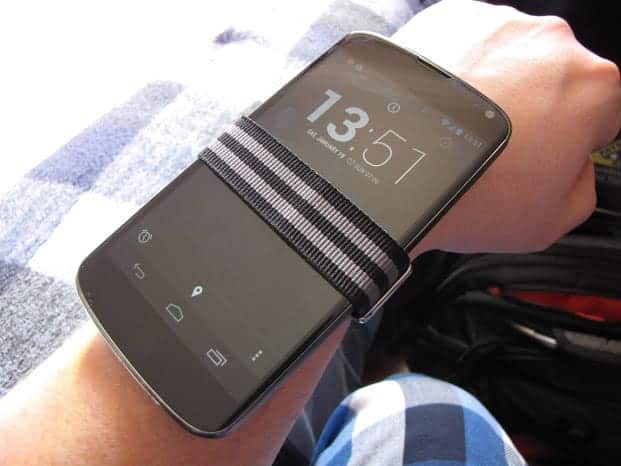 Google I/O 2013, will we see a Smartwatch from the Android team? Whether it be a concept or the real deal, it's still exciting even though I don't think I'll have a need for one. Sometimes you get to the point where you just have to many gadgets and I think we're getting to that point. But what do you think? Will we see a Nexus smartwatch? What kind of features do you want to see in it? Let us know in the comments down below.

Advertisement
Trusted By Millions
Independent, Expert Android News You Can Trust, Since 2010
Publishing More Android Than Anyone Else
44
Today
206
This Week
207
This Month
4952
This Year
106427
All Time
Advertisement