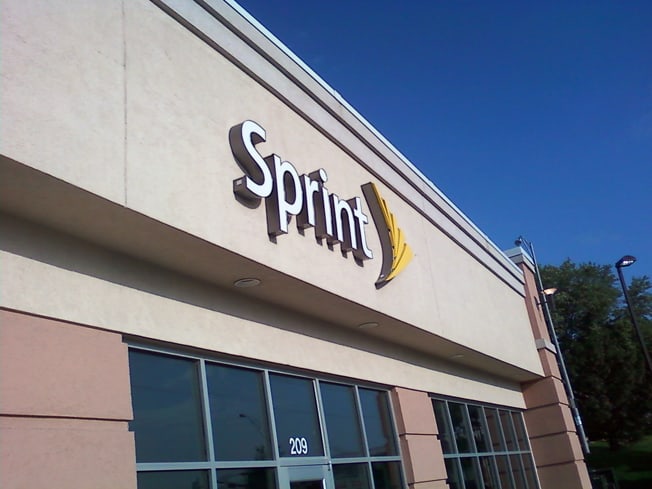 It looks like the hits just keep on coming for Sprint. Those of us who have ever used the carrier all have horror stories ranging from slow speeds to no coverage at all. As a former Sprint customer myself it was very frustrating that I got zero coverage at the beach here in Boston. Seriously. No coverage at all for a very large area in a major city.

Anyway the third largest carrier in the country announced today that they added only 12,000 customers in the first quarter of 2013. That number is deceiving in and of itself because it takes into account the 252,000 Nextel customers who were moved over to the carrier as that network was beginning it's shutdown.

Sprint has posted a net loss in every quarter for the last six years, although the numbers seem to be leveling off a bit. By comparison last year they lost $869 million (29 cents per share) in the first quarter, while this year's Q1 seen a loss of $643 million (21 cents per share). With these numbers the carrier is now at the lowest point it has been since 2009, and with just one million Nextel subscribers left to move over, the company's direction is looking downward.

Going deeper into the weeds it's important to take a look at how Sprint did with Apple's iPhone. The carrier pushed most of their chips onto the table with the handset last year and sales of the device fell one third from the previous quarter from 2.2 million to 1.5 million. Additionally the carrier added more people as prepaid customers on it's many MVNOs.

All is not lost however as these numbers actually make Sprint more desirable to a pair of suitors currently bidding on the network. Having fewer subscribers also means that there is less money that they are paying out in high dollar phone subsidies, something that carriers seems to be moving away from as of late. You may recall that Sprint agreed to sell 70% of the company to Softbank Corporation out of Japan for $20.1 billion right before Dish Network Corporation countered with an offer to buy the network outright for a total of $25.5 billion. Currently the network has 55.2 million customers.