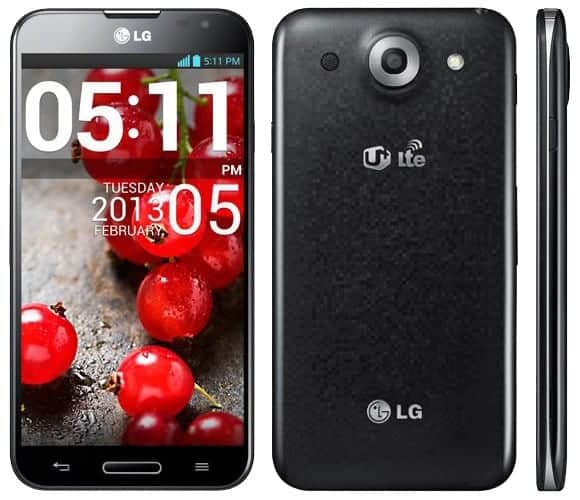 Galaxy S4 Goes up for Pre-Order at Walmart Tomorrow

Starting tomorrow, the Galaxy S4 will be available for pre-order at Walmart. You can expect to pay the same prices as you would at Verizon, Sprint, T-Mobile and AT&T. It might be cheaper, but we cannot confirm that right now. 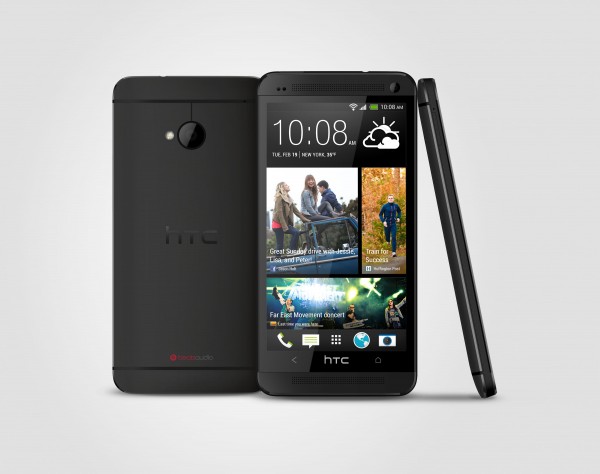 Beginning April 23rd, anyone who bought the unlocked or developer version of the HTC One will have their device shipped. So you should see it around the 25th or later. Depending on how fast the shipping is.

Google Looking to add a "Chrome Apps" link to your  Bookmarks bar? 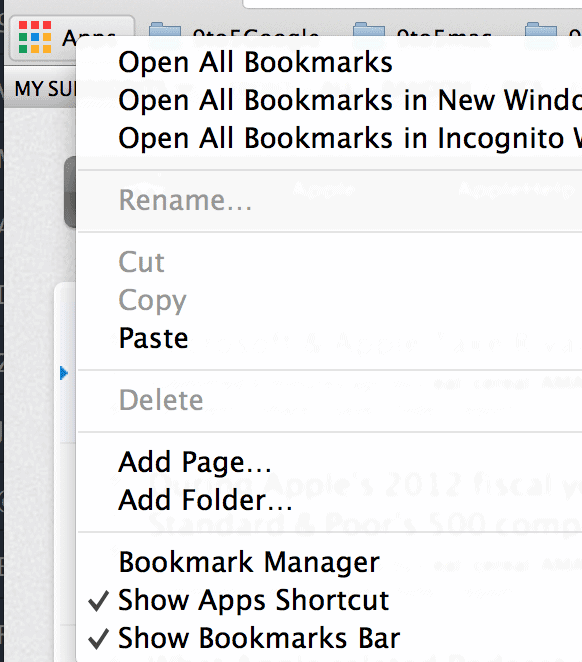 Chrome is looking to add more clutter to your bookmarks bar. This time it'll be an apps link. It'll be an apps shortcut and can be hidden if you don't want to see it there. If you're someone who uses a lot of apps in Chrome, you may find it rather useful. 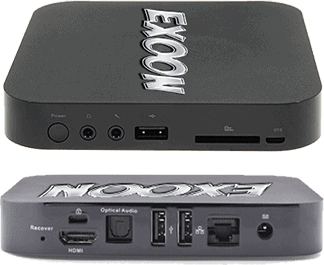 Exoon has a new set top box that's based off of Android. It's actually sporting Jelly Bean and XMBC. It also has 1GB of RAM and 16GB internal storage and supports full HD resolution video output. So no 4K here.

Facebook is really marketing their new launcher. The third ad, is shown above. It's about Dinner. How many of you have checked out Facebook Home? What are your thoughts on it?

Soon the Optimus G Pro, will be getting a paint job and will be available in black. The Optimus G Pro is the 5-inch/5.5-inch device from LG that should be hitting AT&T next month. 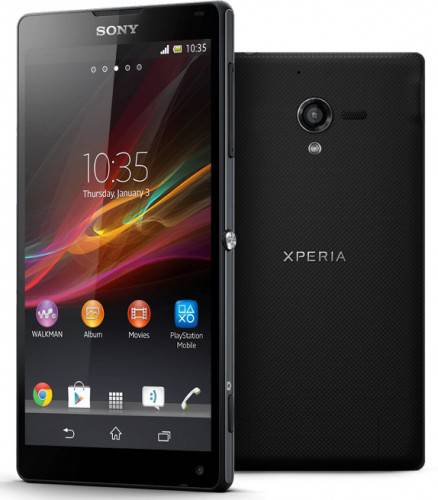 Starting today, the CM team is rolling out nightlies for the Xperia ZL, also known as Odin. You can find the nightlies on CyanogenMod's website. Remember these are nightlies and may not be all that stable.