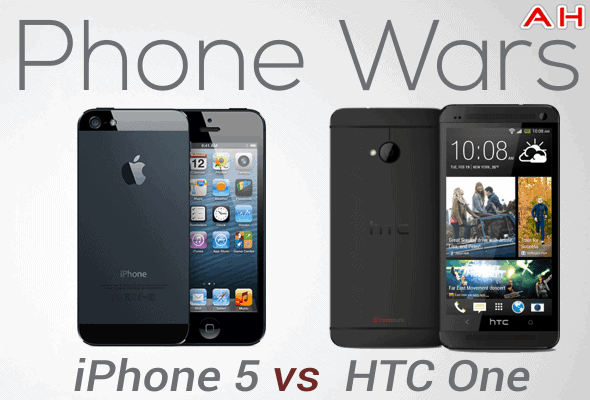 It's time. Time to put two flagships against each other. This time we've got two completely different flagship devices, with two different mobile OS. In the one corner we've got the iPhone 5 which grew half an inch over the past 4 years. Then there's the HTC One with it's 1080p display and front-facing speakers. By now you should know how we do things around here. We first break down the specs and compare them side by side. Then we go into the specifics of each device with disadvantages and advantages and finally we pick a winner. Of course, you get to have your say at the end of the war in our poll. So let's get this thing started. 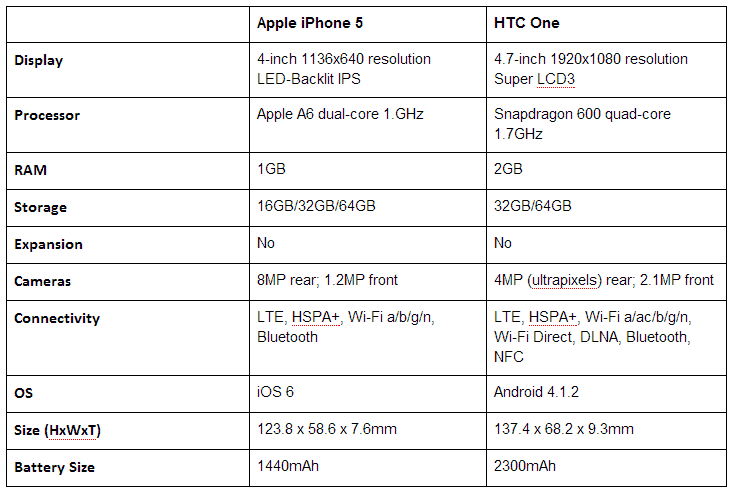 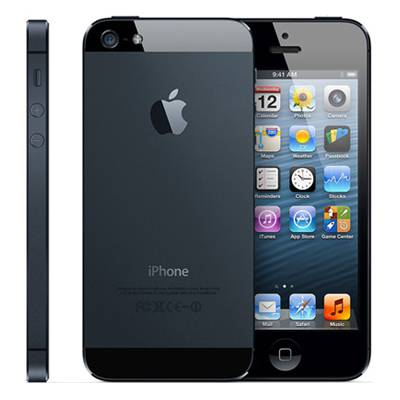 The iPhone 5 was launched last fall with iOS 6. It was said to be one of the more disappointing releases from Apple. Of course, us Android fans are always disappointed with their releases. The iPhone 5 got a bump from 3.5 to 4-inches of screen. It also got a few very minor design changes. Overall, it was very similar to the iPhone 4 and 4S we had seen in 2010 and 2011.

On the software side, you've still got iOS which is just plain and simple. But iOS 6 had some bumps in the road. The main ones being YouTube and Google Maps. Apple decided to make their own maps app, which was an epic fail. The YouTube app was finally removed and Google was able to create their own app and throw it in the App Store. 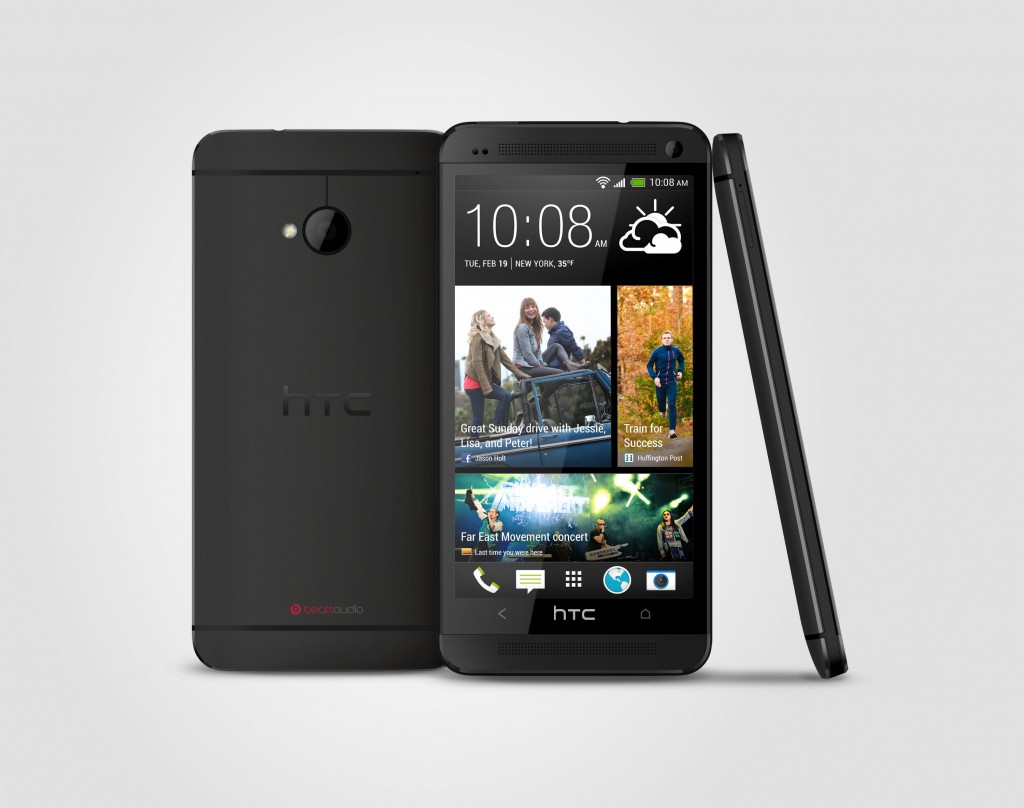 The HTC One was announced back in February and will be available in the US later this month. The hardware features an aluminum unibody, with a 4 ultrapixel camera, and a 2 megapixel camera on the front. It also has front-facing speakers along with a 1080p 4.7-inch display, which is just amazing.

Software, it's Sense with Android 4.1 – Jelly Bean. HTC has really scaled back Sense this year. They've also included a bunch of new features including HTC Zoe, Blinkfeed, Boomsound and many more. It's also running Jelly Bean, so you've got Google Now and expandable notifications along with Project Butter. 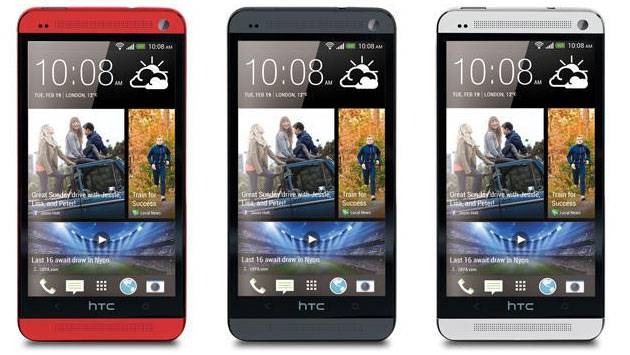 Was this really a war? Looks like the HTC One murdered the iPhone 5. We are after all Android Headlines so you can't expect the iPhone 5 to beat out any Android phone here. But the One just has way better specs than the iPhone 5, with a much better display. Not to mention a thousand times better operating system, even if it does have Sense covering it up.

Which would you choose?

Apple iPhone 5 or HTC One?
Advertisement
Trusted By Millions
Independent, Expert Android News You Can Trust, Since 2010
Publishing More Android Than Anyone Else
41
Today
95
This Week
96
This Month
4861
This Year
106337
All Time
Advertisement