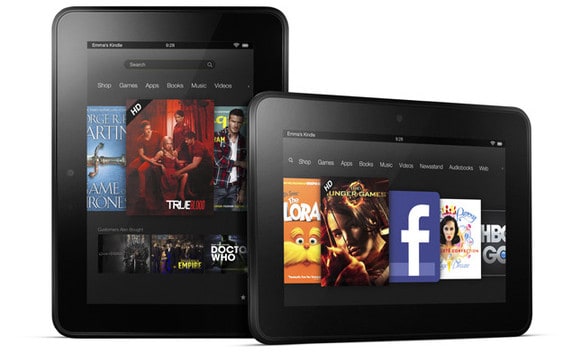 Amazon has just announced that they are about to take their app store on a world tour by expanding their reach around the globe to almost 200 countries. This means that developers can now sell their work in markets such as Australia, Brazil, Canada, Mexico, India, South Africa, South Korea, and even Papua New Guinea and Vatican City to name a few. Currently only users in U.S., UK, Germany, France, Italy, Spain and Japan have had access to the app store. Developers are now being encouraged to sign up at the Amazon mobile app distribution portal even though the actual digital storefronts won't be available for a few months.

In an effort to woo developers away from the competition like Google's Play Store and the Apple App Store, Amazon is highlighting the success of the in app purchases from their Kindle Fire customers using their GameCircle gaming experience. For instance they cite a recent study that says out of around 500 games that utilize the in app purchasing model, they found that that GameCircle-enabled mobile games earned 83 percent more average revenue per user (ARPU) than non-GameCircle games.

According to  Mike George, Vice President of Apps and Games at Amazon:

As a big fan of the original Amazon Kindle Fire I would have to admit that the one major drawback was the lack of apps in the native app store. This was one of the things that I would always caution family and friends (who I knew wouldn't root it and install the Play Store) with before buying one. If Amazon can manage to enhance their app store in such a way that it is even close to what Google or Apple have to offer, they will be better suited going forward to take on their main competitors the Nexus 7 and the iPad mini. So while it remains to be seen how many developers will jump on board, expanding the consumer base is a nice incentive to get them to jump on the Amazon train.