The AllThingsD “Dive into Mobile” event is now underway in New York City and today we have heard some very interesting statements from the Twitter VP of Product, Mr. Michael Sippey. The most notable of these revolves around the same launcher aspect as Facebook’s recent release of Facebook Home. When asked about Twitter having this sort of an experience in the works for its users, Mr. Sippey did not respond in the negative.

“There are a lot of things we’re looking at on Android, and across all of our applications, to make it easier to discover tweets, I’d like to see tweets (on the home screen), so we’ll see how it goes.” 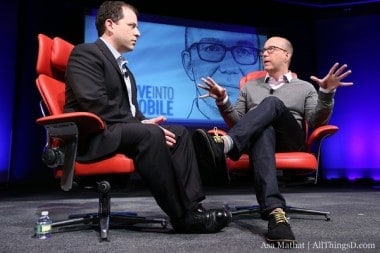 Now this does not necessarily mean that there will be a “Twitter Home”  in the same sense that there is a Facebook Home, but it does give us the impression that Twitter has something pretty major in the works for us and the Android platform. It would actually be pretty cool to have Tweets coming up on the home or lock screens in much like the same form as Facebook has done with their Home application and it sounds as if at least one of the higher-ups a Twitter feel the same way as I, and I’m sure many of you on the matter. Whether or not we will get this anytime in the near future or even at all, will have to remain a mystery for now. We do know that Twitter is working on a whole lot of something based on the VP of Products statements.

“We want to build the best Twitter we can build. But we also know that we want to build other things that can use the Twitter infrastructure to basically serve different purposes and different needs.” 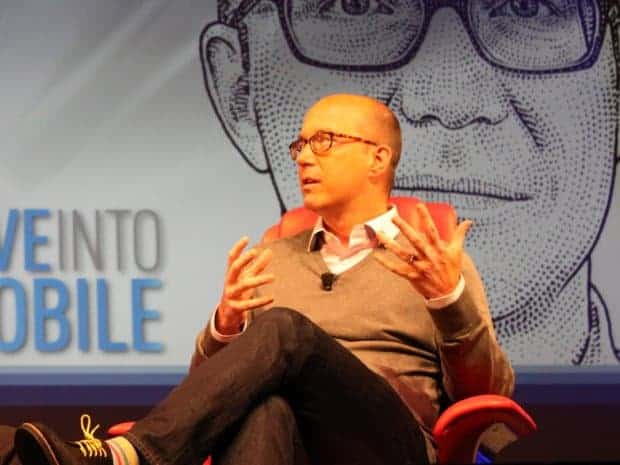 This does leave us all wondering a bit on what exactly it is that Twitter has up their sleeve, as Mr. Sippey was also brought to mention the new Twitter music app following the Twitter acquisition of Vine, but was not giving out any kind of information at all about it. This does make it easy to speculate that there will be more Twitter “satellite” applications to come in the future that would focus on music, video, and most importantly according to Sippey, discovery. These applications would revolve around Twitter proper, without affecting the core functionality of Twitter as a service.

So to you, my dear readers, I ask; what are you looking for from Twitter as far as new functionality or sister applications? Let us know in the comments about that and what you think of Facebook Home’s ability to become a trend amongst Twitter, and other services similar.