Intel are a company that you don’t hear a lot about in Android news but, they’re hoping to change this and they’re pushing forward with their new processors based on the x86 Architecture. XOLO aren’t known too well at all in the U.S. but in India they’re a big brand that delivers smartphones and tablets. When they announced that they were to unveil “the world’s fastest smartphone” on the same day Samsung are announcing the Galaxy S IV, there were lots of raised eyebrows. Nevertheless, XOLO have come through and they’ve introduced the XOLO X1000.

For the device to be crowned the world’s fastest smartphone, you’d expect to come with some impressive specs and it looks like it’s going to do just that:

The specs are a sort of mixed bag here really, on one hand they seem really up-to-date with the blazing-fast 2 Ghz Intel chip but then, the 720p display and 8MP camera seem to be letting the device down. While the Intel CPU might be a 2 Ghz CPU chip it’s only single-core with two threads, hardly the “world’s fastest smartphone”. Not to mention that XOLO are detailing this device as launching with Android 4.0, which came out around fall of 2011. That’s an old version of Android and considering that Jelly Bean has been out since last summer there’s really no need for them to fall behind here. 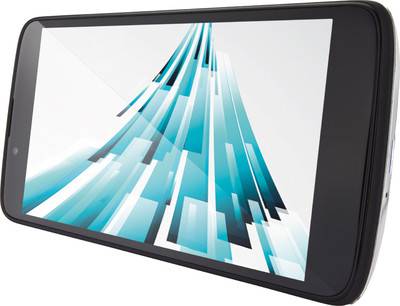 There are some notable features of the X1000 though, with it being able to take up 15 shots a second with the rear camera and there’s a curved display that runs edge-to-edge. We’ve seen curved displays on a lot of devices coming from Google and their Nexus line, first seeing a contoured display on the Nexus S. The X1000 does look a little like a member of the Nexus family as well. 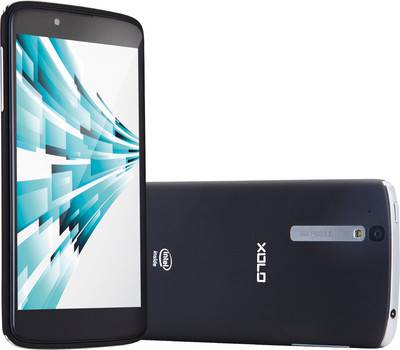 XOLO’s X1000 has been announced for release in India for 19,999 INR and while there’s no word on a global release, it’ll be available in the last week of March or so.