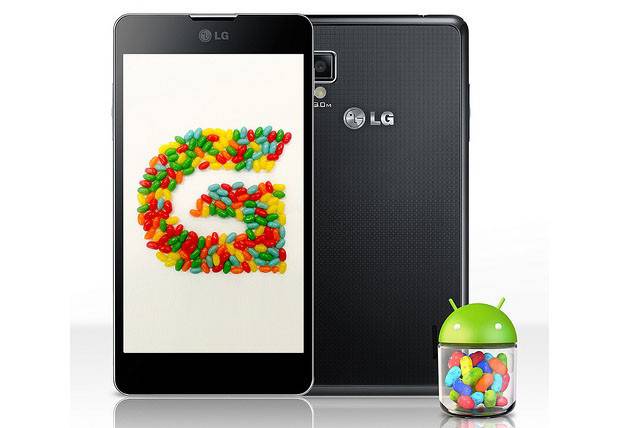 Sprint has started to roll our the Jelly Bean update for the LG Optimus G and for those of you that picked up this little gem, this is a really big deal. We were all a little bummed when LG decided to release the Optimus G without the most recent version of Android, while at the same time it's near twin brother the LG Nexus 4 was released with Android 4.1.2.

Sprint began rolling out the build in February, though it was not a wide roll-out, more of a test roll-out per say. The original build was rolled-out as LS970ZVB while the wide roll-out build will be known as LS970ZVA. So, it is hard to tell whether LG decided to roll back to an earlier build for the wider roll-out or there is no difference and maybe it was a typo.

The important part though, would be the change-log and yes it does include most of the Jelly Bean features. The most important feature to most people would probably be the one regarding "vsync timing and drawing", which is actually Project Butter. Here are the rest of the changes.

Over the next ten-days most of the Optimus G handsets should have received this update. Let us know if you have gotten your update and what you think of the new features in Android 4.1.2.