The HTC Myst has taken a visit to the FCC today. This is supposedly that Facebook phone that HTC is working and has been rumored for quite a while now. This is the PM33100, which is also being called the Myst or Opera. It was just approved by the FCC. So we should see some movement towards announcement and launch dates soon. The device also has the same four LTE bands that we see on most AT&T smartphones. 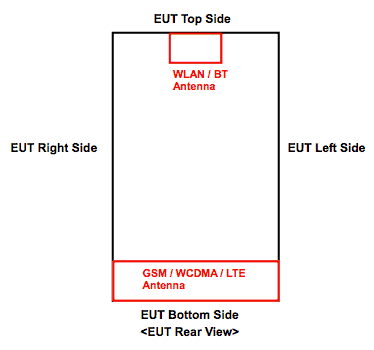 As usual HTC is keeping as quiet about this phone as possible. No surprises there. From the documents we were able to tell that it’ll be bringing dual-band WiFi and Bluetooth 4.0. But the leaks provided by good ‘ole @evleaks show a 4.3-inch 720p display, along with a 1.5GHz dual-core MSM8960 Qualcomm processor with a 5MP camera on the back and running Android 4.1.2. 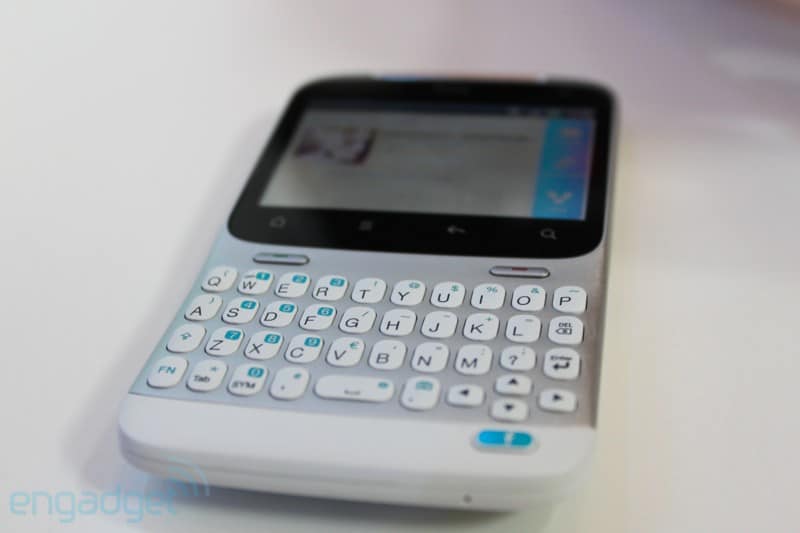 Some of you might remember the original Facebook phone. It was built by HTC, and was the HTC ChaCha at least in the US it was named that. It too was available on AT&T. I never got a chance to check it out, which was probably a good thing from what I’ve heard from other’s that did get to check out that phone. It had a similar form-factor to the old school blackberries. Full QWERTY portrait keyboard, with a very small display. Oh and you can’t forget that dedicated Facebook button. We’re hoping that this HTC Myst/Opera/Facebook Phone is going to be something a bit better. But who knows.

How many of you spend enough time on Facebook to actually consider picking up a new Facebook phone? Personally, I don’t really use Facebook anymore. I stick to mostly Google+ and Twitter, so the whole dedicated Facebook button would be a waste for me. But I’m sure it’ll sell at least a few, even though HTC needs something to sell millions since they are pretty deep in the red right now.