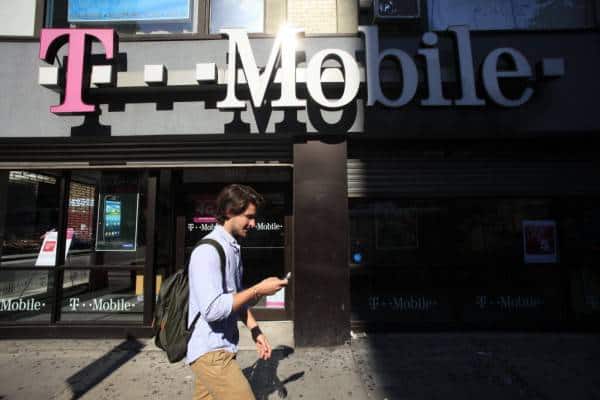 Every sector of the mobile industry is competitive, and over the last couple of years we have seen some pretty intense advertising from companies like Samsung. But now T-Mobile is jumping into the game and is looking to change the way you look at your relationship with your mobile provider. The first video released today shows four cowboys riding into a town in the old west and as they clearly begin to intimidate the good folk of that town, one of them says that he "just can't do it anymore" and puts on a pink hat for some reason. The not-so-subtle analogy aside, T-Mobile is obviously determined to differentiate itself from its competitors, and with good reason. They won't be able to compete with Verizon in terms of network coverage, especially LTE for quite a while. And they already have superior customer service to AT&T and Sprint, so offering something sets them apart from the pack is vital for a company fighting a losing battle against larger networks with superior infrastructure. And since we have seen clearly that exclusivity on devices won't make the difference to consumers, this is a logical step for T-Mobile to make.

This second video consists of Jason Jones (from The Daily Show) interviewing people in Times Square asking them if they would rather get a root canal or sign a two year contract with cell phone provider. One of his interviewees makes a great point that if you are getting a root canal there is clearly something wrong with you, so yes, of course if you need one you should have that procedure done. But we are wandering off topic. The point is still well made, although at one point Jason Jones starts hitting people in the face with his microphone. This seems a tad over the top, but the larger issue still holds true. Companies that have you locked into a long-term contract won't have the same motivation to provide quality customer service as a company that you could leave tomorrow. And as LTE becomes more common and connection speeds even out between carriers, price, customer service and contract will certainly be the main issues that consumers consider as they choose what mobile provider to write a check to every month. Check out the video below and let us know what you think. Do you hate contracts as much as T-Mobile thinks you do?