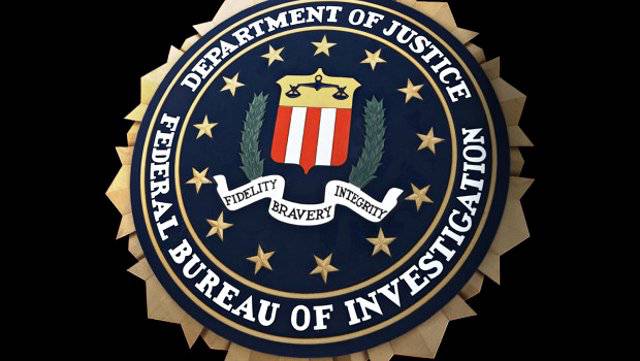 Most of us know that the FBI and other intelligence agencies can easily gain access to our emails and phone records. But did you know that some of these organizations don’t think its easy enough for them to listen in on your conversations in real-time? We need to briefly discuss some of the laws that apply to these types of situations, but this is an important issue for Americans to pay attention to. Read on and let us know what you think about how far is too far when it comes to the federal government spying on its own citizens.

Recently FBI general council Andrew Weissmann gave a talk to the American Bar Association. Part of his speech discussed how the rise of cloud services like Gchat, Google Voice, Gmail, Dropbox and Skype have made it difficult for the FBI and other law enforcement and intelligence agencies to monitor these services in real time. Because Google uses SSL encryption to communicate between your device and it’s servers, the FBI is forced to get this information directly from Google, instead of just intercepting the data themselves. The laws and policies surrounding this issue are somewhat involved, but in order to understand what the FBI wants to do, we only need a brief overview.

In 1986 Congress passed the Electronic Communications Privacy Act was passed. This essentially extended the laws that applied to wiretaps to also cover any form of digital communication (email, VOIP, chat services etc). This act also meant that if a government agency has the legal right to access this information, companies that store your data are compelled to provide it, and are required to have systems set up that allow for law enforcement and intelligence agencies to easily spy on their customers. But this doesn’t apply to cloud services, because in 1994 a Republican congress passed the Communications Assistance for Law Enforcement Act. This law forced only phone companies and internet providers to give private information to government agencies that had the legal right to obtain them. And since a company that maintains cloud services like Google or Skype don’t fall into either of those categories, they are only legally required to turn archived conversations over to organizations like the FBI. All this to say that Google, Dropbox and Facebook are not legally compelled to have systems in place to allow for real-time spying on their users.

But the FBI wants to change that in 2013. Keep in mind that the CALEA does require companies like Google to provide “Technical assistance” to the FBI when the agency is listening in on conversations in real-time. The Wiretap Act has what are referred to as “Title III” provisions that force companies to provide this technical assistance. But the FBI wants Google to actually do the surveillance for them, and the FBI feels that it lacks “sufficient leverage” to compel companies to spy on their customers. Essentially the FBI is frustrated that it doesn’t have the power to strong-arm corporations like Google, Facebook, and Skype into spying on people like you and me with or without a warrant signed by a judge.

We have already seen Americans wrongly imprisoned when these powers have been abused. And we know that our last two presidents have used executive orders that bypass Congress and allow for warrant-less wiretapping and surveillance of American citizens. As the current administration ramps up its domestic drone program to allow for real-time monitoring of private citizens here at home, and as the FBI fights for more power to force companies to help them spy on their own user’s conversations as they happen it is important that Americans pay attention to these issues.

The security and safety of Americans is important, and most Americans want agencies like the FBI to have the power to do what they need to keep us safe. But law-enforcement and intelligence agencies have proven that they cannot be trusted with unlimited power to monitor our lives. Reasonable people know that the line must be drawn somewhere. And as technology progresses much faster than laws can be passed to cover emerging means of communication this is a critical time for Americans to come together and decide exactly where that line is. (This quote is perhaps overused these days, but it is still relevant) Ben Franklin said: “They who can give up essential liberty to obtain a little temporary safety, deserve neither liberty nor safety.” Hopefully Americans can have a healthy public debate about this issue so that they can hold on to both.