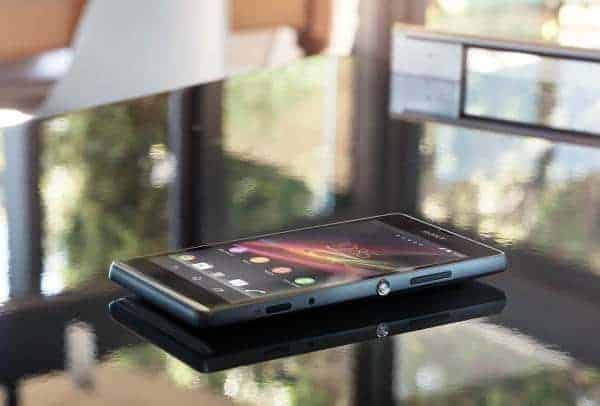 Too many times have affordable smartphones been given a bad rep, and they often launch with poor specs or there's always something about them that turns off the average consumer. Sony are here to change things and with the Xperia SP they might have found a way to do it. Sony are add the SP to their 2013 line-up of Xperia devices and it looks like a compelling affordable smartphone with some decent specs. It might be positioned as the "low-end" brother to the Xperia Z and ZL but, its specs and build-quality certainly don't suggest such a thing. 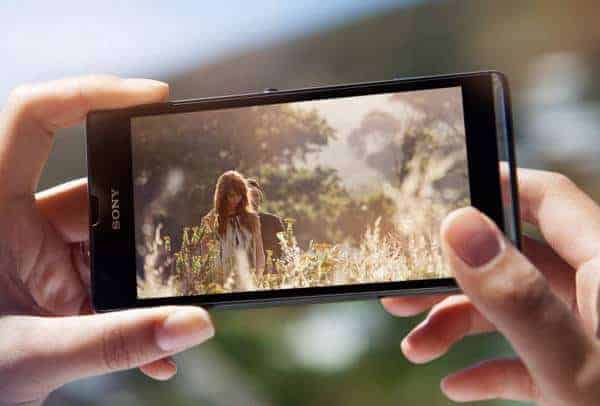 The SP has been around for a while now and Sony have finally taken the wraps off of the new device. It's a good-looking device that borrows from the Xperia Z in a couple aspects, most noticeably the power/wake button that Sony seem so pleased with. There's whispers of this device hitting Europe for as low as â‚¬300 which is a lot of phone, for little money. Take a look at the specs below to make up your own mind:

It's strange to think of 1GB RAM and a dual-core 1.7 Ghz S4 noted as "budget" specs but, things are moving ever faster in the smartphone arena, and there's definitely a market out there for those that don't want to pony up for the Xperia Z, Galaxy S IV or HTC Ones of the market. Whether or not you can afford a super high-end device from HTC or Samsung, you might prefer something like the Xperia Sp. I'm looking at something like this, as I spend far too much time on my Nexus 7 to justify a big purchase on a smartphone I find myself using less and less. 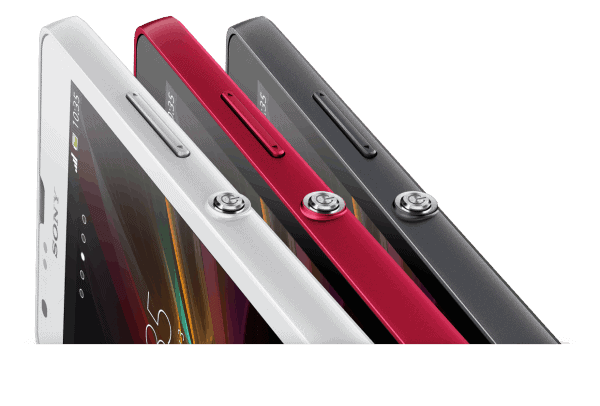 It's not all roses though, the SP appears to only feature a VGA front-facing camera and it's thicker than the Xperia Z but, how many of you use the front-facing camera often? There's going to be three color choices available; black, red and white. There's also a cool lighting to the bottom of the phone that appears to pulse in time with your music, which is definitely a little bit gimmicky but, it's a nice touch in my eyes at least.

The device is live on Sony's website to take a closer look at and while there's no word on pricing or availability we doubt that Sony will be waiting too long to get this one out there, especially with the Galaxy S IV on its way to shelves by the end of April.