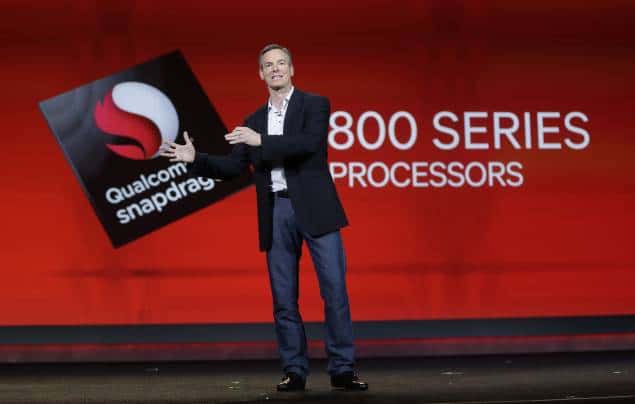 Is there every going to be an end in sight to the ever-growing speeds of mobile processors? Right now, it doesn’t look like it, processors used in our smartphones have gotten so much faster over the past few years alone that it’s sometimes hard to believe. Qualcomm of course, have been driving a lot of this with their Snapdragon line of ARM-based CPUs, they were the first company to hit that all-important 1 Ghz speed and now, we have quad-cores CPUs touching 2 Ghz. Qualcomm recently announced, at this year’s CES, two new CPUs, the Snapdragon 600 and the Snapdragon 800. With the 600 hitting devices in the first half of this year and the 800 coming later in the year.

The 600 is something we’ve already seen a little of, it’s in the HTC One and for most of the world, will be powering the Galaxy S IV. The 600 is a pretty quick CPU but, for the most part, it’s a tweaked and improved Snapdragon S4 Pro and what we really want to see is what the Snapdragon 800 can really do. Just when we were all thinking that it would be a long time before we heard anything new of the Snapdragon 800, the LG D801 comes along and brings with it crushing performance. The device has popped up in GLBenchmark and while that could mean that this is a hoax, it all seems to check out. The SoC’s model number is the exciting MSM8974 and the Adreno 330 GPU that’s paired with the Krait CPU seems to check out. There’s a resolution of 1794 x 1080 listed, which translates to Full HD with onscreen buttons. 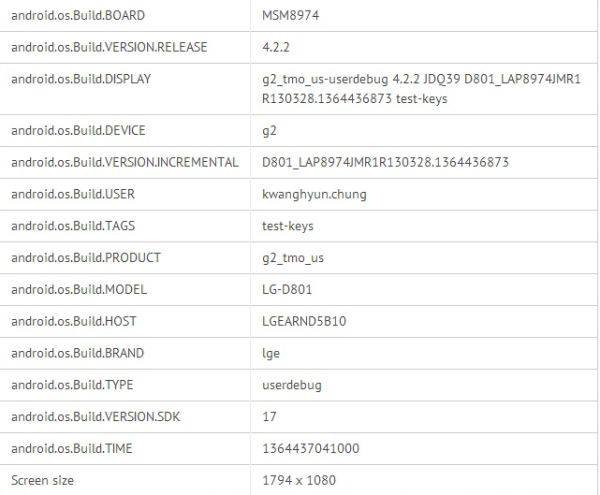 The CPU is clocked at 1.7 Ghz and appears to running Android 4.2.2. Chances are this could turn into the follow-up to last year’s Optimus G from LG. Since the unveiling of the 800 Series, fantastic performance has been hinted at by Qualcomm and the 800 doesn’t just perform well in GLBenchmark’s tests; it obliterates everything else before it: 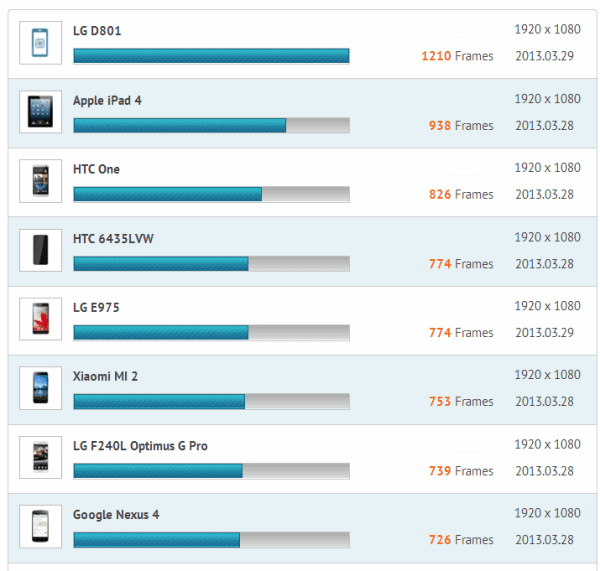 When could this mysterious LG device be hitting shelves? Who knows, is it going to be fast? You bet.