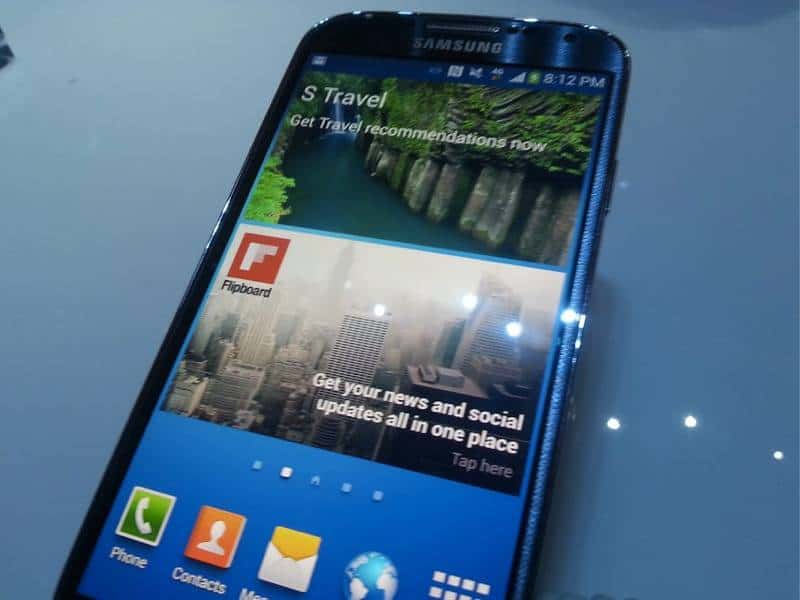 Today, we are excited to announce the launch of the Samsung GALAXY S 4. The fourth generation of the GALAXY  S introduces a device with sleek and innovative features that allows users to bring their worlds together all on one smartphone.

So it appears that Samsung might have undersold themselves when they said the Galaxy S4 is coming to 327 mobile operators. But then maybe not. The Galaxy S4 is hitting 11 Canadian carriers, and at least 6 US carriers. As soon as we find out what other carriers the Galaxy S4 is heading too, we'll be sure to let you know. In the meantime you can check out all the specs of the Galaxy S4:

Some pretty hefty specs there. How many of you are itching to get your hands on the Galaxy S4? Let us know in the comments down below.