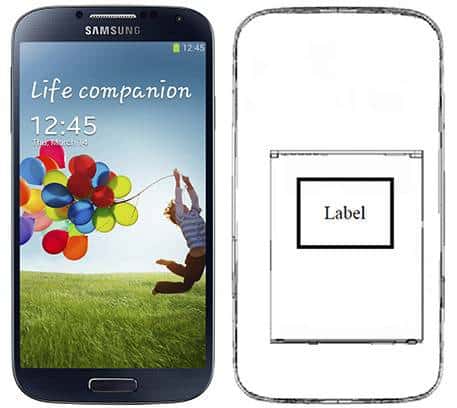 When the Galaxy S IV was announced yesterday with two different versions for the United States and Europe, people were disappointed to find that Europe would be getting their hands on the Exynos 5 Octa packing variant of the new phone. However, for those of you that might like to import your next smartphone, you might well be able to enjoy the Exynos 5 Octa, as the International Version of the handset has just passed through the FCC.

The model number of the device that has just passed through the obligatory tour, is GT-I9505 and it appears to be the International Version of the device – yes, the Octa-Core one – that comes with tentative support for some LTE in the States. The device comes with support for LTE Band 5, AT&T use LTE Band 17 for the majority of their network so LTE wise, this device will only get a little coverage on T-Mobile and AT&T's LTE networks. Daily driver for LTE fans, this is not. As well as this, the device has support for 3G connectivity through 850 / 1900 WCDMA thanks to a 850 / 1900 GSM radio.

So, if you really need to get your hands on that Octa-Core CPU, then you could think about picking up this variant but, you'll be cutting yourself from LTE for the most part and even 3G connectivity isn't too great. We probably don't have too much longer to wait for the device to hit the US and come with all the support for your carrier of choice. It's said that the device might be launching in the States towards the end of April but, expect that to be more like May when all is said and done.

Every device has to go through the FCC and it's good to see that Samsung have it set up so quickly as well. If you somehow managed to miss anything of the Galaxy S IV, take a look around to get some more info on the device, like its specs and software features.