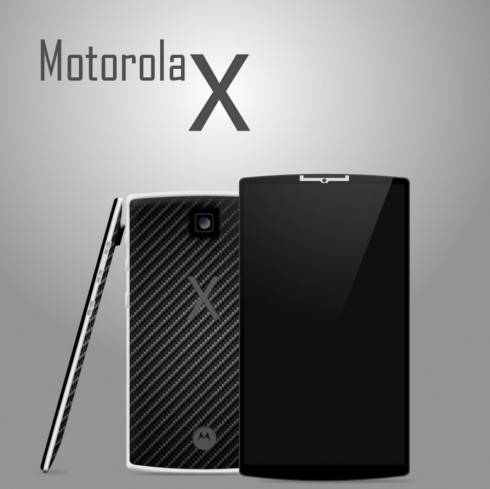 We've got even more rumors about the X Phone, this time coming from Android and Me. But before we jump into the good stuff, its important to warn you that these are rumors. And given the source, we have to be extra careful about what we believe and not believe about these details. I'd hate to keep bringing up what happened last fall with Android and Me, but it could be happening again. So be sure to take this all with a grain of salt.

Since last year, when reports first surfaced that Google and Motorola were working on a X Phone, we've been seeing rumors and reports detailing the X Phone just about every week. Earlier this month we heard some rumors that we would see some type of "user customizable" phone, the report also mentioned that Google was indeed working on a smartwatch. This month, we also say Motorola's newest employee, Guy Kawasaki what we believe was confirming that the X Phone would be user customizable. The Financial Times also confirmed the Google Smartwatch rumor. Which is making Android and Me trust their sources, but they need to be very careful with that.

So onto the rumors now.  "The target launch date for the first Motorola X Phone is July. It was slated for June, but manufacturing issues caused the launch to slip." Lately we've seen many sources state that we'd see a June or July release for the X Phone with it being shown off at Google I/O in May. But a July launch could mean Motorola is going to have their own event. We're not 100% sure on that one.

Next rumor: "The X Phone will be user customizable, but the options will not be as broad as was originally reported. Customers will mostly be able to customize the design of the phone, along with internal storage and some personalized software settings. Users will be able to order their device in an endless choice of color combinations, and they can select the material of the outer casing. Choices for materials will include plastic, metal, and carbon fiber." As much as we'd love to be able to change the processor, RAM, and everything else of our phone. We thought it wouldn't be very likely. It appears that this source agrees.

Next on the list of rumors we have: "The specs of the first Motorola X Phone will be comparable to the HTC One, but they will not be a Galaxy S 4 or iPhone 6 killer." We wouldn't expect it to be a Galaxy S4 killer, but not an iPhone 6 killer? That's kinda hard to believe. The iPhone doesn't take much to kill. At least in our opinions, since we are all Android fans here. 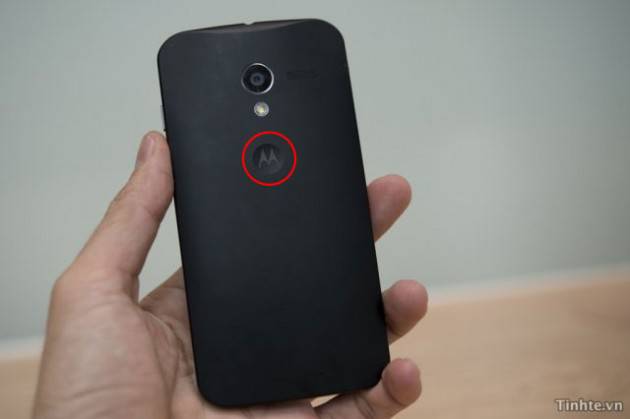 "The X Phone will feature a Motorola logo on the back of the device that acts as touch sensitive button that allows you to launch commands." This, I'm not so sure of. It would be pretty cool. But it could also just be a feature that needs more work and might be coming in a phone in 2014 or later.

Rumor: "Motorola will still release several more Droid phones this year." Nothing surprising there. We all know that Google inherited an 18-month pipeline of phones when they bought Motorola. We also know that Motorola and Verizon were basically in bed with each other. So I'd expect a few more Droid devices coming to Verizon this year and possible next year too.

Nexus rumor time: "Motorola will release a Nexus phone at the end of the year. This device is not part of the "X Phone" brand." Now I know I'm not the only one that's been looking for a Motorola Nexus. Personally I want a Nexus Maxx. I've been saying this since I got my Galaxy Nexus last year. We've already seen rumors of LG being the manufacturer for the Nexus 5, so perhaps we'll see different Nexus phone sizes? We were supposed to see that last year.

So many rumors, so many thoughts. Here at Android Headlines we like hearing rumors and seeing new products and prototypes. It's part of the job. The X Phone is definitely something exciting, and so is the next Nexus. We'll have to wait and see what gets confirmed. But one thing is for sure, Google I/O is going to be amazing and will kick off – hopefully – a big summer for Google and Motorola.

What do you think about all these rumors?