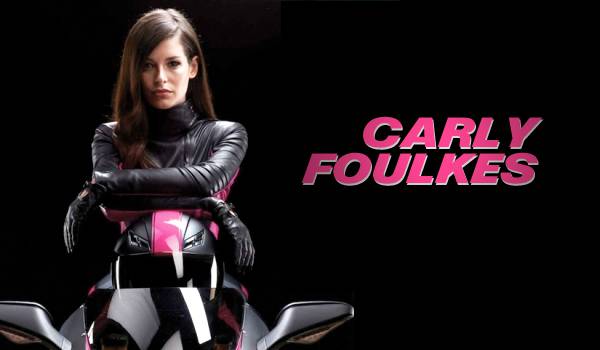 With all the recent announcements from T-Mobile over the past week, it seems we have all overlooked one very important statement.

"The current campaign will not feature the character of the T-Mobile Girl, however she is still a part of the company's brand family," a spokesperson says.

A moment of silence is in order… 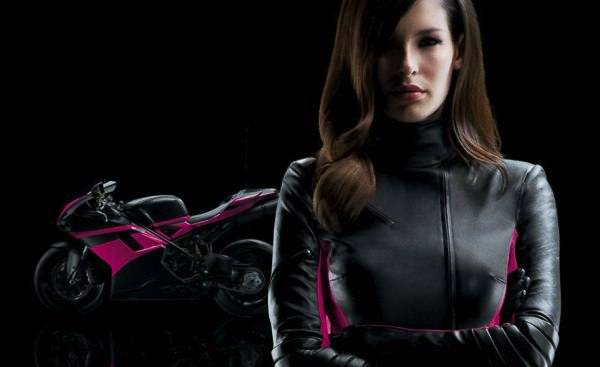 Since back in 2010 when Carly Foulkes first appeared for T-Mobile, she has been known simply as the T-Mobile girl. Carly came back looking as good as ever recently with "the alter ego" campaign. Now, it looks as though the end has come for our beloved T-Mobile girl, as a T-Mobile spokesperson announced amongst the T-Mobile hub-bub of the week that Carly will not be joining T-Mobile in this latest marketing venture. Of course, this comes as a great surprise and a deafening blow to the tech nerds among us. We will all remember her from her cute little pink dress that she adorned so often since the beginning of her role as the "T-Mobile Girl", and maybe even more so for her alter-ego that was introduced more recently and is described best by T-Mobile. and points to the company's current direction.

"With this new ad, there is a distinctive departure from our existing campaign as Carly's magenta summer dresses are replaced by motorcycle leathers and a 1000 cc Ducati superbike, which symbolizes the speed and capabilities of our 4G network. Entitled 'Alter Ego', the ad is a metaphor for what T-Mobile is all about – challenging the status quo and taking bold steps in the marketplace as a challenger brand."

While the statement does leave room for a return of the T-Mobile girl, from past experience with any show business star going away, they usually don't come back. If we do not see her back after the UNcarrier campaign, we at Android Headlines will surely miss her.

We will go ahead and use this comments section for all of you Android Headlines readers to share your favorite Carly "the T-Mobile girl" moments, or appearances. Did any of you guys get to meet her at an event, or just have a favorite commercial that you would like to share? Feel free to do that here. I will sign off with this. For all the nerds that have drooled over you, or maybe even bought into the T-Mo marketing and used magenta because of you, for the tech-geeks across America; We bid you adieu.