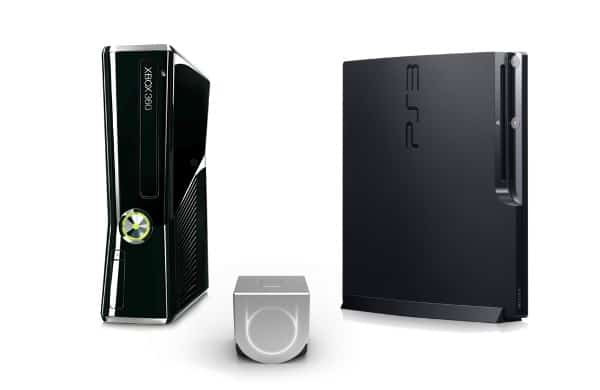 This week we've learned that OUYA will support old Nintendo console games, such as NES, SNES and N64 games. But this could be just the beginning. We're going to see all sorts of emulators on OUYA, especially since plenty of them are already built for Android, and there will be very little effort required to port them to OUYA, which is really just another Android device, with a real game controller.

It seems in the near future we're also going to see emulators for Game Boy Advance, Sega Genesis, NeoGeo, and even DOS. One developer called Robert Broglia promises to bring his TurboGrafx-16, Atari, Sega Saturn and ColecoVision emulators to OUYA, too, as soon as he gets his hands on one.

So far these are only emulators for decades old consoles, but as OUYA generations become more and more powerful, it will be possible to play even PS2 games on a OUYA console eventually (along with all the other console games). This is why it makes me think OUYA made a great choice in choosing Nvidia chips, as Nvidia will be the most dedicated to getting the best games for Android, and having very good performance in games.

Tegra 5 is also going to have the most advanced GPU architecture in the mobile world, by using the same Kepler architecture they are using now in PC's (though scaled down) with full OpenGL 4.3 support, so OUYA consoles that will be using Tegra 5 or later, should be very advanced – perhaps not as advanced as the next-gen PS4 and Xbox, but advanced enough for the "mobile age" we're in right now.

If they overclock both the CPU and GPU, like they did with OUYA right now, they could also make games look much better on OUYA than a typical mobile game. The only problem with the current OUYA is that it doesn't use a modern 2013 chip, but a late 2011 one, like Tegra 3, and that overclocking won't be anywhere close to matching the performance of Tegra 4 and other chips coming out this year, some of them even before the OUYA console comes out. If OUYA makes it as a company after the first version comes out, I think we're going to see a lot of great stuff on it in the coming years, as the hardware advances.