Up until Google introduced Project Butter last year, smartphones had been running at about the same efficiency no matter how fast the CPU was or no matter if it was single or dual cored. It seems now that a little more progress is starting to be made, but with dual, quad, and even now an octa-core chips in the mix nearing the 2.0GHz mark, it just seems that these devices should be blisteringly fast. They should have the same proficiency as the dual and quad-core laptops that were around 2.0GHz and be able to crunch the same amount of data. Or should they at this point? 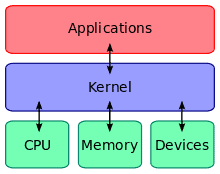 The main reason that these handsets are not running with that idealistic rigor, is that the Android operating system is built atop Linux which runs great on the desk but has yet to be fully trimmed down for the mobile. There is still a whole lot of code in the OS that is just simply not needed or would only be needed in very specialized use cases for Android. Android smartphones as a whole have spec-sheets that are just unbelievable right now. 2-years ago, I would have been starstruck to pick up a handset running four cores at 1.7GHz with 2GB of RAM, but would it even have made much of a difference as far as the user experience? Sure, it would probably load websites faster and be a bit smoother in a few other areas, but in general it would have just a slight increase in performance.

What is happening with the mobile OS now is, it is being optimized for the mobile environment like never before. Interdependent processes are being optimized to work together to make for a better and smoother user experience than we have ever seen before. I am sure that Google is doing all that they can to get this to the user as soon as possible, but we can already see the work being done for ourselves by independent kernel and ROM developers at sites like XDA Developers and RootzWiki. Paul Reioux has developed kernels for several devices, and has optimized the Linux kernel to the point that it is lightning fast (I can speak for the Nexus 4 kernel) and has also has optimised display properties and sound as well. You can also take a look at the work of Francisco Franco for another great display of what the optimised Android OS can do. 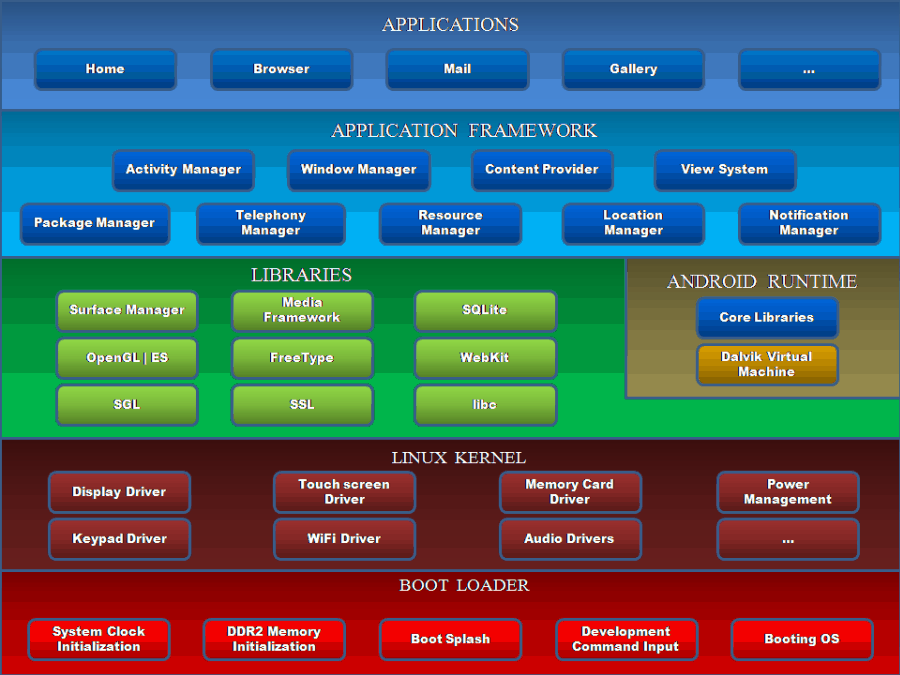 There is still a lot to be done as far as the proverbial fat trimming and bloat removal to get the mobile operating system up to snuff with the desktop. The mobile OS is still relatively young though and is not even close to being perfectly optimized for the hardware technology that we have in our pockets today.

For now, we have to wait for the Android OS to catch up to the hardware, and you can bet that the manufacturers of the devices are going to continue to up the specs to sell more handsets and tablets. We do though, have faith that soon we will see Android with the blistering speed and processing prowess that the hardware is designed to support. What do you AH readers think? Are you ready for your Android to fly? Hmmm…Android controlling a plane or spacecraft? It could happen.


Trusted By Millions
Independent, Expert Android News You Can Trust, Since 2010
Publishing More Android Than Anyone Else
34
Today
159
This Week
662
This Month.
8103
This Year
109575
All Time