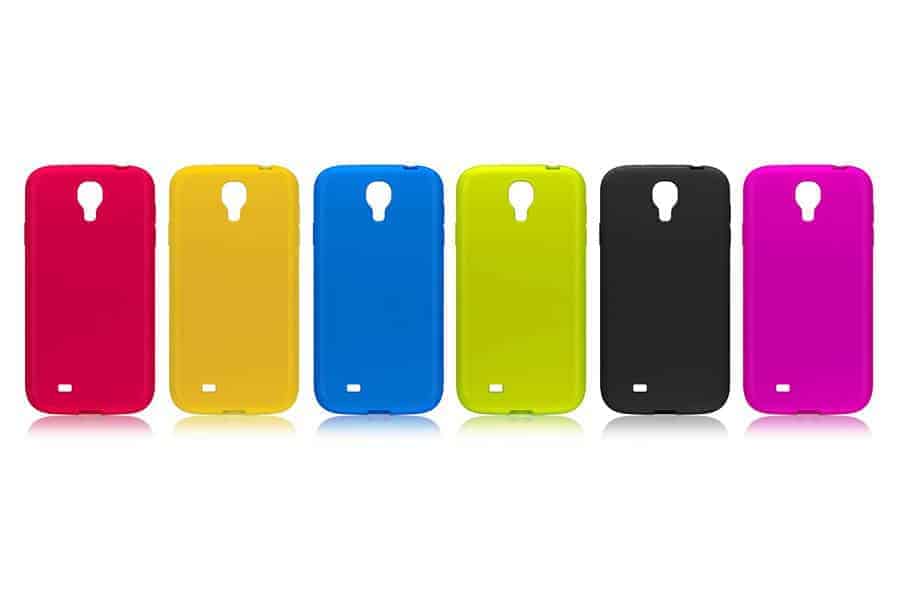 Well tomorrow we will finally see what the Galaxy S4 looks like and know all the specs and new features Samsung has thrown into their 2013 flagship device. So now what about cases and other accessories? Well we've already seen some other cases coming out of China. Now we've gotten a tip this morning with some pictures of other Galaxy S4 TPU cases. They are nice and bright and bold cases, which you can check out down below. 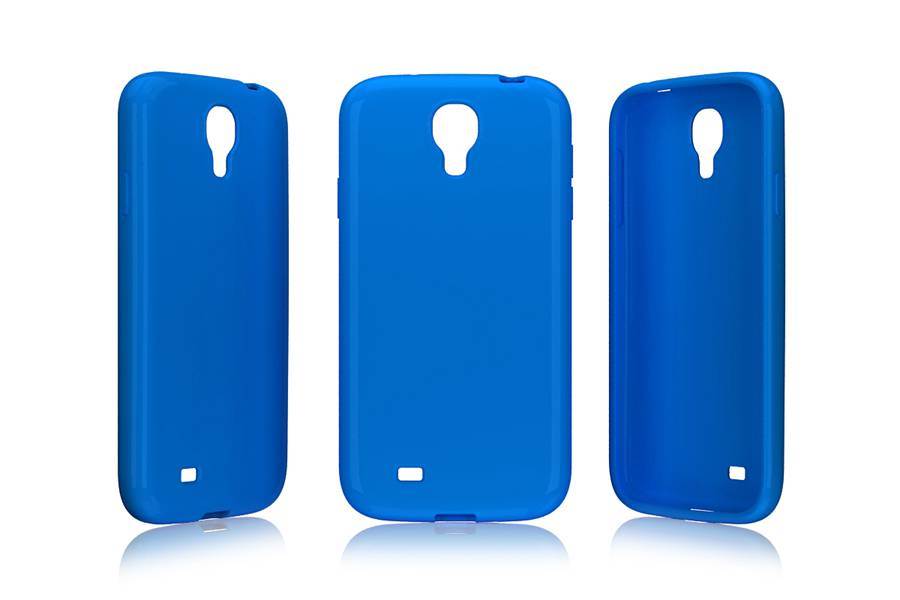 Judging by these cases, the camera will be centered, with the flash probably below it. It looks like the microUSB port will remain in the center at the bottom of the device, and there appears to be a speaker on the lower left-hand side. It almost looks like Samsung is using the Galaxy S2 camera design with the Galaxy S3 design. But as you can see the Galaxy S4 should have a curved body, which we saw a glimpse of in Samsung's teaser earlier this week. 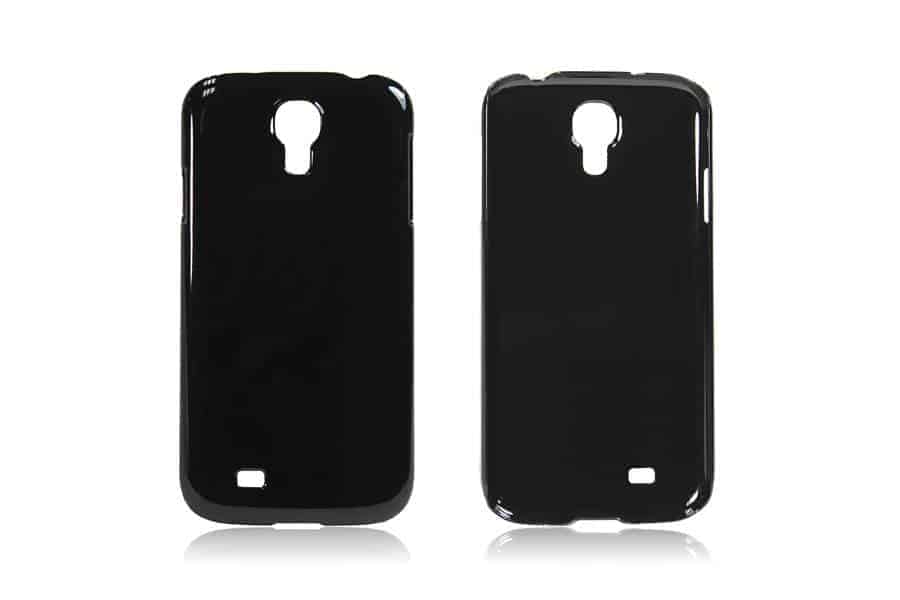 Nevertheless,we'll know all the details of the Galaxy S4 tomorrow night, and we'll be bringing you so much Galaxy S4 news tomorrow night. So you'll want to be sure to keep it locked to Android Headlines for everything Galaxy S4 related. So far the specs we are expecting to see for the Galaxy S4 are:

Now of course those are just rumored specs so they might be completely wrong. But we'll know the official specs tomorrow night when it's announced live from New York City. How many of you are excited for the Galaxy S4? Let us know in the comments below if you'll be picking it up as soon as it launches.