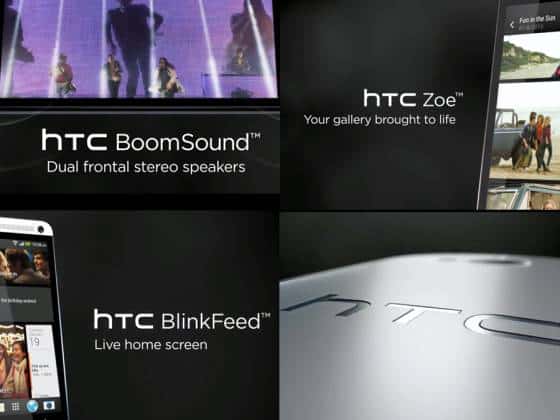 Peter Chou admitted last year that HTC wasn't reaching a mass audience the way that he would like to see it and vowed that in 2013 HTC would win back the consumer, presumably with the HTC ONE. He then announced with the launch of said handset, that if the HTC ONE was a failure, he would step down from his position as CEO. If this isn't a strong proclamation that Chou has a do or die mentality for HTC this year, then I really don't know what is. HTC looks to have their mind made up that they must get their marketing right this year and get the HTS ONE in the hands of as many consumers as possible, but the question here now is; Is it too late? Could Samsung's accidental success and Apple's perpetual force in the smartphone space just be too much for a company with a marketing budget such as HTC's to overcome?

HTC announced a new marketing head last November in Benjamin Ho, whose job it is to lead Marketing Project 2.0 for HTC. Marketing Project 2.0 is HTC's 2013 renewed focus on holistic marketing and mass-market brand outreach. Ho took the reigns from Jason MacKenzie, who while in charge of the marketing department, saw HTC's revenue fall for four consecutive quarters. It is now up to Benjamin Ho's marketing strategy and the HTC ONE to turn that trend around for 2013. 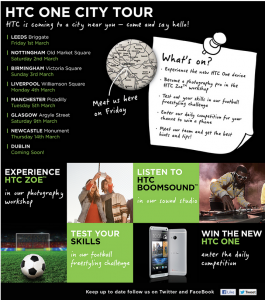 It is not like HTC has not released brilliant phones over the past two-years, but lack-lustre marketing has indeed been a downfall of the company. This year they have a great opportunity, in the HTC ONE, to put all of that behind them. The new flagship will presumably be released across all of the United States carriers under the same name. Releasing multiple flagships across the U.S. carriers has been a marketing nightmare in the United States in the past. Last year AT&T had the HTC One X, the One S only appeared on T-Mobile, Sprint had the Evo 4G LTE, and the HTC Rezound was on Verizon. Not only were all of those flagships carrying different names, but they were all-out different handsets for each carrier. This is not a smart way to use a small advertising budget, especially when most advertising goes to one device that is only on one carrier, therefore three quarters of the market cannot even get the handset for which they see commercial advertisements.

We look forward to seeing what HTC will do with their ONE marketing. They have already made a very impressionable start with their appearance at the Samsung Galaxy S4 event and city tours in the United Kingdom, which includes stops in 8 major UK cities. Hopefully, we will see stops across the U.S. as well, as letting people see and touch the ONE alongside its competition could be the best way to let people judge the premium feel vs. a plastic alternative for themselves.

Whichever way that HTC decides to go with this year's marketing campaigns, now is the time to do and may be one of the last chances that they will get if not the last chance that they will have with a premium device if this one fails. So, what gives HTC? You have the BoomSound, the BlinkFeed, and the Zoe's, but for now those are just words on paper. Are you ready to show the world that you are here to kick some ass?