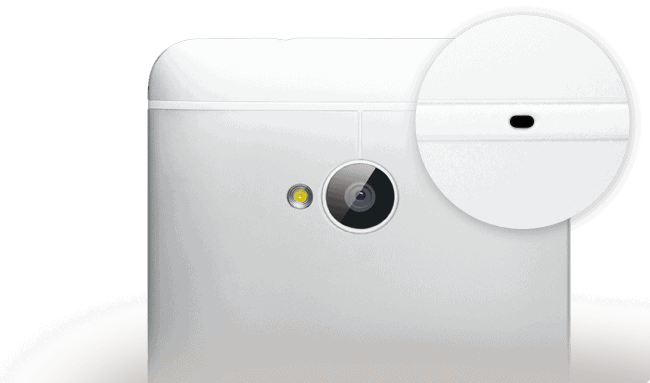 There’s no doubt about it, HTC has some of the best camera software out there. I’ve owned or used the EVO 4G, Sensation 4G and One X, all of them had pretty amazing camera’s compared to their competitors at the time. Now the HTC One has a 4 ultrapixel camera, which the average user is going to look at as 4MP and say “WTF HTC?” So we figured that the HTC One’s camera is going to be pretty good, but once reviews of the device started hitting the interwebs, photos in low light were superb but those in brightly lit environments weren’t that great. Why? Because of HTC’s noise filtering in their images.

Many reviewers have described the HTC One’s camera as much better in low light conditions, but then in normal light or zoomed in it’s pretty “muddy” or less detailed. Seeing these images on HTC One’s crisp 1080p 4.7-inch display didn’t help much with the “muddy” pictures either. The good news, it wasn’t the hardware. The soft images were caused by the software (stupid Sense…right?). Now HardwareZone.com.sg has gotten a hold of an official update for the HTC One that will address these issues. The update will get rid of the excessive noise filtering bringing about images that are way more crisp and sharp. We have some before and after images down below and you can really tell the difference. In fact you may not even believe that it’s the same phone. 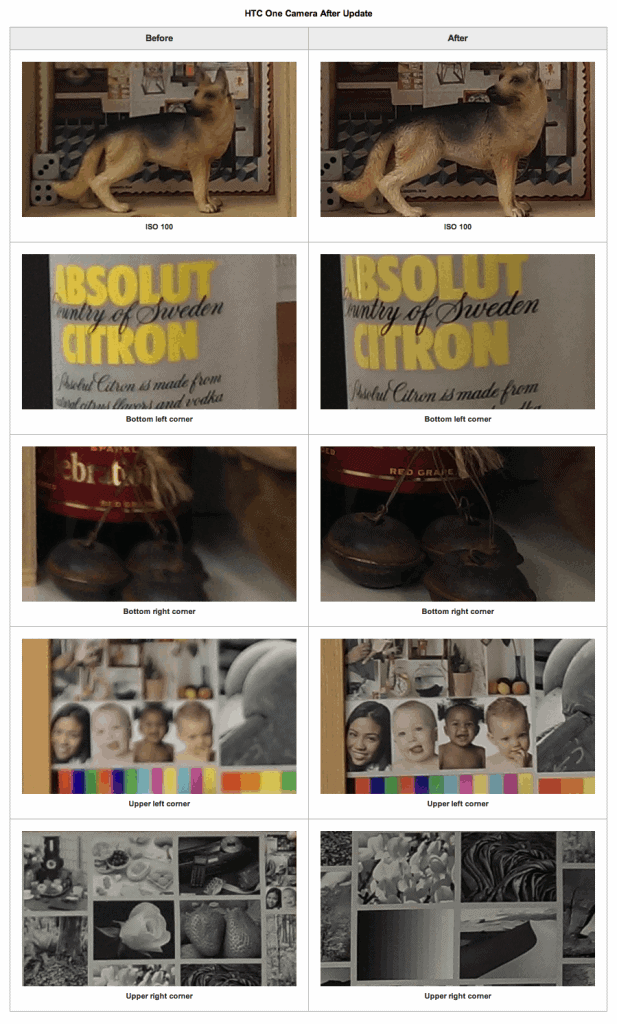 But the bad news is that there were some inconsistencies. ISO 100 to 400 were all nice and sharp, but ISO 800 is where the mud came back again, unfortunately. So it looks like HTC still has some more work to do on the camera. This is something they’ll probably have fixed by the time it lands in the US at the end of next month. I don’t know about the rest of you, but I’m even more excited for the HTC One now and this update. How many of you have or plan on buying the HTC One?