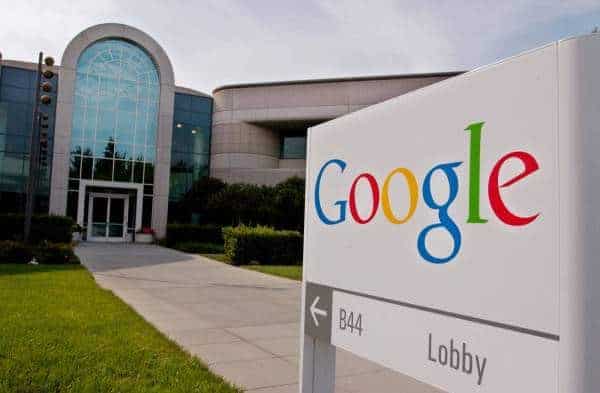 Google is well known for picking up a lot of their talent from the corresponding community. This time they have grabbed up self-proclaimed "happiness evangelist" of Chrome OS, Fran§ois Beaufort to be Google's Open-Source Chromium evangelist. That's right, Beaufort named his own position, and Google picked him up and gave him the position he named. What a gig and what a catch for Google, as if Mr. Beaufort is even close to as valuable to Google as he has been to the Chrome OS community, this is going to be a match made in Google.com/heaven. Here is the Google+ statement from Fran§ois Beaufort about the new gig.

Mesdames et Messieurs, I'm really excited to announce that I'm starting today a more formal gig as an open-source Chromium Evangelist!It's no secret that I love Chromium and Chromium OS and have been diving into the open source project deeply over the years. In this new role, I'll be able to do a series of more in-depth "behind the scenes" pieces about the Chrome team, its culture, and upcoming features. (Reply to this post with topics that you're interested in)

Finally, I'd like to take a big breath to thank you. And I mean it. It's thanks to you that I'm able to live my dream today. Future is awesome and you're already part of it!

Fran§ois Beaufort is probably more well-known to Android Headlines readers as the source to almost every one of the Chrome OS leaks that have surfaced, well ever. He was the source behind the leak of the code-name of the Chromebook Pixel, as well as the recent leaks that involved some soon to be implemented features to Chrome OS, like Google Now integration that is to come to Chrome OS, and the new Notification Center that is thought to be implemented into Google Chrome very soon.

Although this is great news for both Fran§ois Beaufort, Google, and Chrome OS, it is very likely that Mr. Beaufort will no longer be providing the community with the same quality leaked information via the same channels that he had in the past. We will though, still be hearing a lot from Fran§ois about Google Chrome OS, only this time through his official capacity. While as of now, we do not have information on where we will be getting this information, be it an official Google Blog or Google+ account, we will keep you informed as we get more information.

There is also a bit more to this story. We are now in need of a new Chrome OS leak artist. It is not known at this time if Fran§ois Beaufort will stay on as "happiness evangelist" or not, but feel free to apply for the former position in the comments or post leaks and news tips directly to Android Headlines via our contact page.