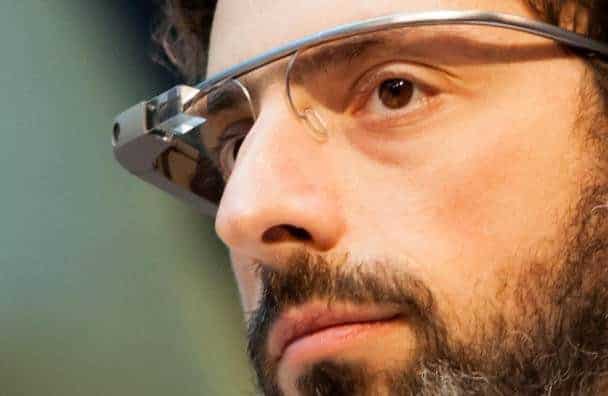 Google Glass has been gaining attention over the past year, especially recently, from the patent's publication early last month, to last week's TED (Technology, Entertainment, Design) conference. So far, we've seen some demonstrations, along with skydivers, supermodels and a subway riding Google Co-Founder, all adorned with these spectacles like it's the latest fashion.

Could it be the latest fashion?

We probably wouldn't be interested in a set of glasses that sold for $1,500 if they had a somewhat mundane frame, would we?  Okay, maybe some might be, because at the forefront of the future of wearable technology, it would be a very unique method in dealing with your devices, attributed by focusing on enhanced human-to-computer interaction.  It certainly wouldn't be enough to grab our entire attention though, and as it is, Google appears to realize the need to fill that gap.

In order to fill that gap, the Mountain View tech titan turned to Warby Parker for what can be described as their "retro" or "hipster" style frame and glass sets.  In case you're unfamiliar with Warby Parker, they're an American company, based in New York, who sells prescription eye and sunglasses using a unique online shopping experience. 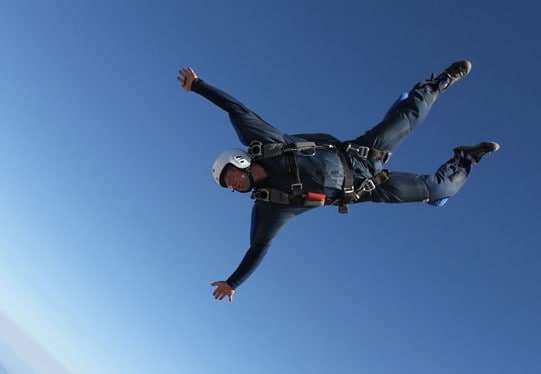 "One thing that we're really excited about and working hard on is transforming the way that people interact with Google…"
"…From the stilted one-keyword-at-a-time conversation, to more of a natural conversation…like a human assistant."

He must be meaning an integration of Google Now into the latest eyewear, and that should already be a given, as it's Google's widely popular intelligent personal assistant.  That could seemingly be one of the main characterizations for Google Glass, as it would mainly run off voice command and camera functions in order to fulfill your personal assisting needs.

That could include finding maps and directions, checking traffic, getting weather reports, taking notes, sending and receiving messages, taking photos or videos, and many other things that you would expect out of a personal assistant.  Huffman moved on to mention how it would be an opposite experience to your smartphone, making a clear notation that our devices are too much in our way.  Since the introduction of Android, Google's aim looks to be taking the form of making the multitude of the world's information more available at our fingertips, and have melded to getting that information to you faster and more free from distraction.  Has it worked so far?

Looking inside the Glass

You may or may not remember a concept video published by Google in April of last year, if not you can find it on YouTube here.  It was pretty early into its development, so there wasn't anything substantial that could be seen to reflect what it actually looked like, which might have allowed one to believe that the entire display will float pretty colors and visual effects to represent the function right before your very eyes.  Although, as seen from the photos and the new video (also posted on YouTube), there is what appears to be a tiny display.  It's small compared to what we see in smartphones or in watches, but up close, it amplifies the size so you could see the display clearly, and is offset in a position where it will cause minimal distraction as to your activities, or even where you're going.

Among the display is a camera that rests on the front, accented by a built-in microphone, a cleverly designed bone-conducting speaker, and is topped off with Bluetooth and WiFi capabilities for connectivity.  Using the voice command feature, you can say a couple words such as, "Okay, Glass" to activate it, and then follow up by speaking your heart's desires. 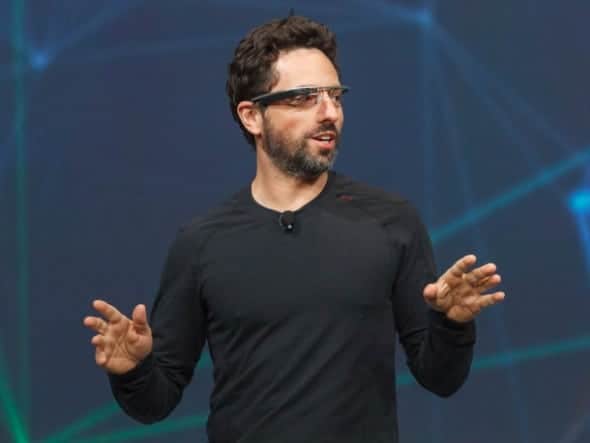 A lot of research has gone not only into the implementation of the way the Glass functions, but also how it interacts with who you are and the environment you're in.  According to NBC News, a study was conducted by Jon Wiley, who is Google's Lead User Designer for Search, through a handful of select individuals who reign from "all walks of life."

The study conducted was to see just what these people did in regards to living their life with a search engine, and at certain points asked the individual the question, "What was the last bit of information you needed?" according to reports.

The responses were then recorded as well as the data the responses came with, such as where the subject was when they requested the information, what they were doing, and the time of day when they were conducting the search.  That presumably led to the ability to get information without having to ask, such as looking out the window into the sky and getting an instant weather report.

What does the future hold?

We have heard about the projected release date for this technology, which happens to span from later towards the end of this year and stretch into early next year.  No official word on the exact date, but they have already held a contest called #ifihadglass that you may be familiar with.  If you're not familiar, then it consisted of writing a fifty word or less essay, describing what you would do if you had Glass.

As a popular contest among most enthusiasts and several consumers, the final date for submissions had already ended in late February, and no announcement of any winners have been made insofar, but telling from some of the submissions I've seen, there are many promising results to follow.

Maybe Glass is the future, or maybe it's just a step towards the future, but regardless of semantics, I think we can all agree that even though one may not like the idea now, something of this magnitude will be hard to ignore for too long, especially with all the work that Google had put into not only developing, but promoting it throughout its entire existence.  It's yet another major win for Google.  So with the in-depth details at your disposal, what would you think about owning a pair of Google's Glass?