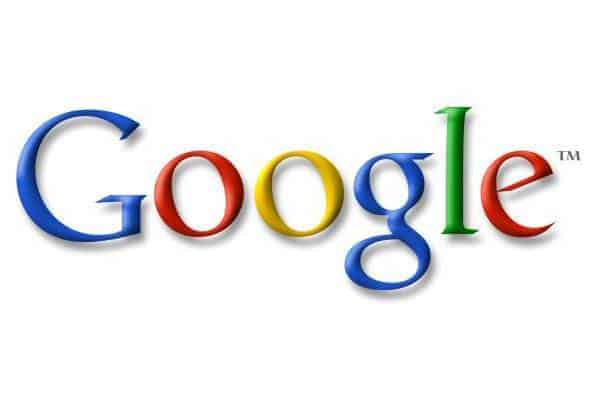 "At Google we believe that open systems win."

Google made it blatantly clear they're taking a stand on open source software. There's no mistaking their unwavering support for open platforms.

"Open-source software has been at the root of many innovations in cloud computing, the mobile web, and the Internet generally. And while open platforms have faced growing patent attacks, requiring companies to defensively acquire ever more patents, we remain committed to an open Internet–one that protects real innovation and continues to deliver great products and services."

Over the past few years, patent related litigation has run rampant in the mobile industry, especially with new smartphone and tablet technologies. We all know the stories, and we know all about patent trolls. They will stop at nothing to put a damper on the competition,  and they're not afraid to use any legal means necessary in order to do so.

Google is one of the few companies that has tried it's hardest to stay clear of such litigation dealings.

In a recent post on the official Google Open Source Blog, Duane Valz the Senior Patent Counsel talked about some new patents the company identified.

"We've begun by identifying 10 patents relating to MapReduce, a computing model for processing large data sets first developed at Google–open-source versions of which are now widely used. Over time, we intend to expand the set of Google's patents covered by the pledge to other technologies."

Google established various standards with the related patents through the OPN pledge. First, the pledge offers more transparency regarding patent rights. Second, the pledge protects all software that relies on the related patents and not just a specific project. Finally, the pledge ensures that all policies remain active for the entire life of the patents, even if Google transfers them.

Furthermore, the OPN pledge can only be terminated if a company brings a patent suit against Google, or if the party directly profits from the related services.

The pledge builds upon efforts put into action by the Open Invention Network and is backed by other companies like IBM and Red Hat.

"It also complements our efforts on cooperative licensing, where we're working with like-minded companies to develop patent agreements that would cut down on lawsuits."

If this all seems too complex for you, Google is inherently standing up for open source policies. The related MapReduce patents are used by more than a few companies and involved in a plethora of projects. These measures will ensure that all affected projects are protected and backed by the OPN pledge.

Google also made it abundantly clear that they're going to adapt this pledge to other technologies eventually.

"We pledge not to sue any user, distributor or developer of open-source software on specified patents, unless first attacked."

Well, there you have it. Google is not going to take on anyone concerning the related patents, unless they attack first. This is all extremely honorable Google, but let's see if it actually keeps those patent trolls at bay.