Well Google I/O is right around the corner, as if you didn’t already know that. We also know that we always see a new version of Android unveiled at Google I/O which starts May 15th. So what we’re going to do with this part of our Google I/O preview is go over what we think we’ll see in the new version of Android, what it’ll be called, what devices it’ll be heading to and much more. Remember these are all our thoughts and that nothing is confirmed, not even the name “Key Lime Pie” or version number. 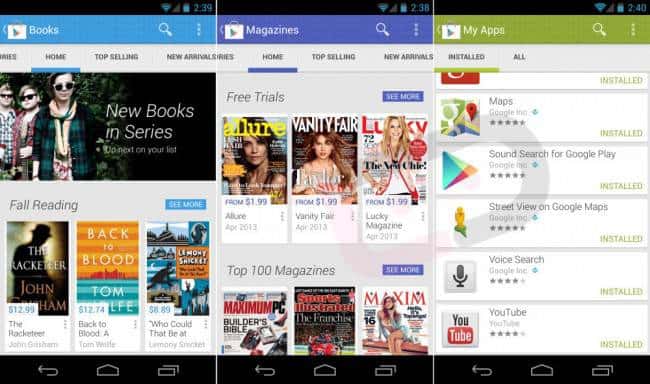 We’ll start off with the Interface. Lately, we’ve seen Google really pushing their new “card” style interface, which we’ve seen in Google Now first which was shown off in Android 4.1 at last year’s Google I/O. Then we’ve seen it pop up in some other new Google apps, like Google Keep. Also the new version of Google Play was leaked last week, and a couple other sites were able to show it off a bit and it appears we might be seeing a shift from the darker UI we know from Android 4.0, 4.1, and 4.2 and heading to a more lighter UI with more cards. Which would be a welcome change, at least in my eyes. I’m not sure about the rest of you. 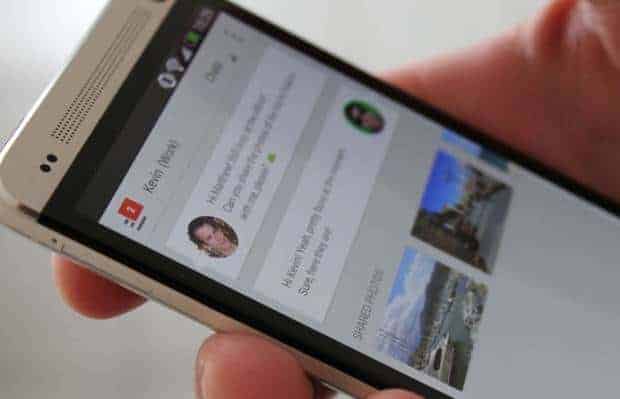 There’s also been talk of Google Babble or Babel. Which is said to be Google’s new unified chat service which would bring GTalk, Google+ Messenger, Google Voice, Messages, and everything else all into one app. Which is something we desperately need.

Now Project Butter was announced back at Google I/O last year and started in Android 4.1. It continued in Android 4.2, so there’s no doubt that we’ll see more butter in Key Lime Pie. But how much smoother could the UI get? It’s already fairly smooth, at least on my Nexus 4, and Nexus 7 it is. 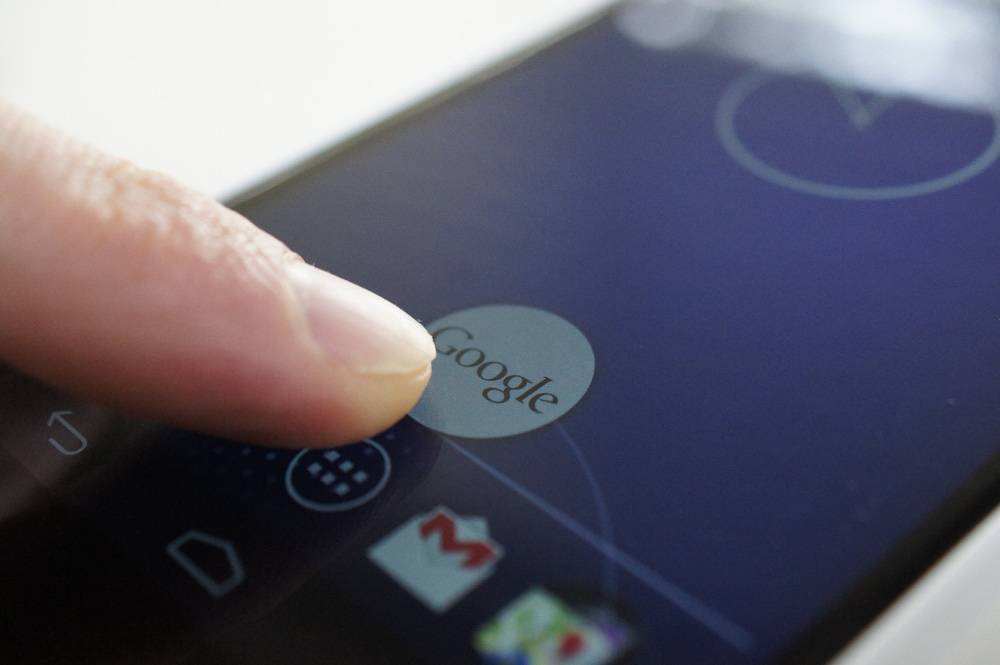 This may not be an Android specific feature or update, but we’ll probably see some updates to Google Now and having it officially be available in Chrome on all operating system’s that use the Chrome Browser, including Chrome OS. What other features would you like Google Now to have? I know the number one feature is for it to work better in other countries. So let’s hope we see that come May.

We learned not to long ago, that Google was working with the new Linux 3.8 kernel which would make us think that it’ll be the kernel used in Android 5.0. This kernel is supposedly bringing lowered RAM usage which would make our devices a bit snappier and better multitasking. Which is always a good thing. 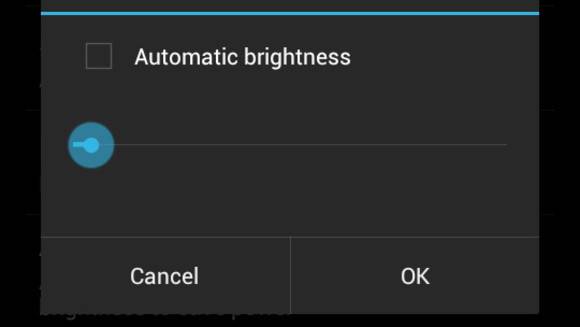 This is something we’ve been waiting on for quite a while now. Some people like to turn off the sound, and put their phone in Airplane mode before bed. I’m not one of those people. But performance profiles could help us out with that. Create maybe a standby or sleep mode that lets your phone deep sleep from midnight to 7am, or a gaming mode which ramps up the processor and screen brightness to play your games the best possible way. There are a variety of things we could do with performance profiles.

Quick Settings was launched with Android 4.2. It’s a pretty good feature, but the only thing I think it’s missing is being able to customize them. I’d like to be able to add stuff like NFC, Tethering/Hotspot, remove Bluetooth (since I don’t really use it). There’s also plenty of other things we could do with quick settings.

I understand not everyone is like us here at Android Headlines. Many of us have 2 or more Android devices that we use daily. In fact I have 3 that I’m using right now. This is a feature I was looking for in Android 4.2 last fall, but what if when we receive notifications for Twitter, email, Facebook, Google+, etc., and we view them on our phone, they disappear on our tablet? I can’t tell you how many times I get email notifications on my Nexus 4 and check them then go to my Nexus 7 a few hours later and see those notifications still there. It kinda drives me crazy. Please Google, we need better multiple device support!

What Devices will Get Key Lime Pie? 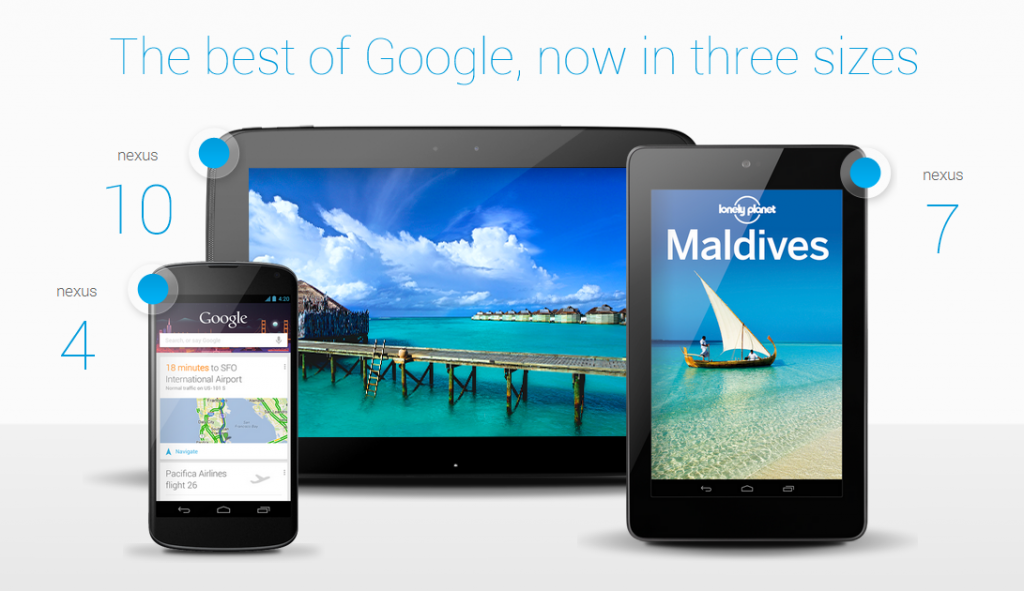 Well we know the Nexus devices will get it first. I feel very confident in saying that the Nexus 4, Nexus 7, and Nexus 10 will get Key Lime Pie. The Galaxy Nexus is a big maybe. I’m not going to rule it out, but it may not get the update officially from Google. There are also some rumors of a new Nexus 7 and possibly the X Phone coming out at Google I/O so either of those devices could have Key Lime Pie as well.

There was also a report not to long ago that Samsung will be updating the Galaxy S3 and Galaxy Note 2 to Key Lime Pie, which means that the Galaxy S4 will have it as well. But the question there is, when? We have no idea. But Samsung has been pushing out updates rather quickly lately. So you may see the update before the end of the Summer.

Other Bits and Pieces about Key Lime Pie

This part of the year is always an exciting time for Android. This is when we start to see all kinds of leaks for the next version of Android, the next Nexus devices and so much more. I’m really interested to see what Google has planned for Android at Google I/O this year, and whatever they show off, I know it’ll blow us away!