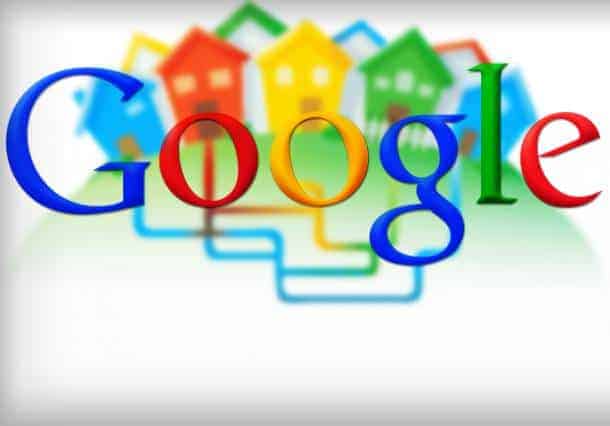 Google Fiber, Google's 1 Gbps fiber optic TV and internet service is expanding to a new city in the Kansas City metro area. If you live in Olathe, Kansas we have some good news for you. Today the Olathe city council approved the expansion of Google Fiber into their town. Olathe is a city of about 120,000 located just outside Kansas City. The city of Olathe will receive 5% of the revenue from Google Fiber, and the citizens of this fair city will be able to purchase TV and 1 Gbps internet service for $120 per month. They will also have the option of purchasing only internet service for a mere $70 a month.

There is no way to know if Google is actually turning a profit off of Google Fiber so far. The cost of laying fiber optic cable is significant, and even Verizon's fiber optic service is still quite limited in its scope. But there doesn't seem to be any doubt that fiber optic is the future of home internet. The speeds that this technology allows for leave DSL and even cable far behind. The actual time table for when residents of Olathe will actually have this service available to them is still up in the air. But Google did assure its customers in Kansas City that this expansion won't change the schedule already in place.

Google Fiber has also done some great things for the Kansas City area. The "Silicon Prairie"  term has been coined as tech start-ups have been drawn to small towns in the mid-west. This trend is not new. Small towns in the southeast US as well as the mid-west have seen a lot of growth over the last ten years as businesses look for areas with lower tax rates, lower costs of living, and areas that provide for more mobility and a more convenient commute for employees. It will be interesting to see if this trend continues to accelerate over the next decade.

What would you do to bring Google Fiber to your area?