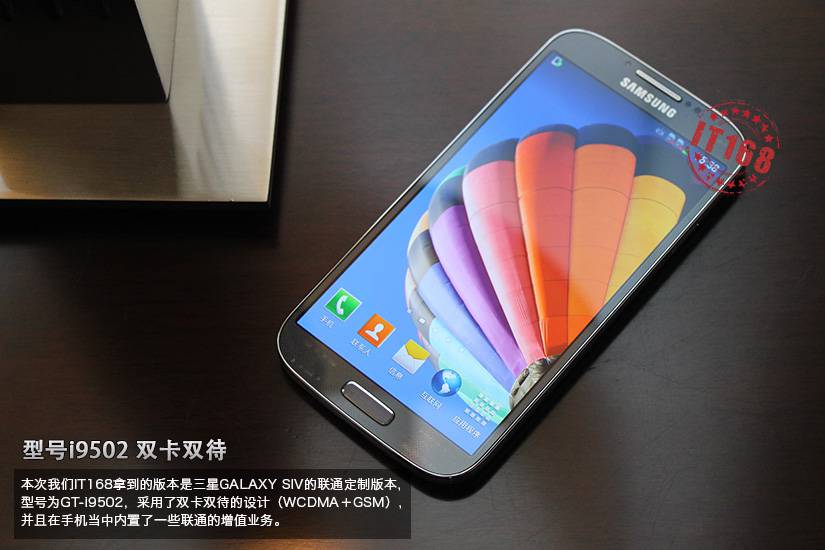 New images of the Galaxy S IV have surface with just a mere 24-hours left until the event. This time though, we get a bit more insight into what we will be seeing in New York tomorrow night.

The Galaxy S IV appears to be the exact same device that we saw in the leaks that fell from the sky yesterday and measures 7.7 mm thick and weighs in at 138g. Just as suspected the phone will have that 4.99" 1080p display that was touted by Samsung earlier in the year at CES. As we had assumed in the preview, the back of the unit looks to remain a removable plastic battery door but will come in a cross-hatch textured styling. The specs listed for the leaked Chinese version of the device come from the Chinese site IT168.

The site claims that Samsung has gone with the Exynos 5410 for the Galaxy S IV and that it is clocked at 1.8GHz. The Exynos 5410 has an 8-core CPU unit and utilizes Imagination's 533Mhz PowerVR SGX 544MP3 GPU. This is the first time that we will have seen the new big.LITTLE architecture from ARM, which utilizes four ARM A15 cores for processor intensive tasks and uses four A7 cores for power savings when not needing much processing power. The unit is also said to be equipped with 2GB of RAM with 16GB of onboard storage and a Micro-SD card for expansion should you need a bit more space. The 2600 mAh battery pictured should be enough to power the processor and get you through the day, but we will find out for sure in a few days when the first official review units are tested out. 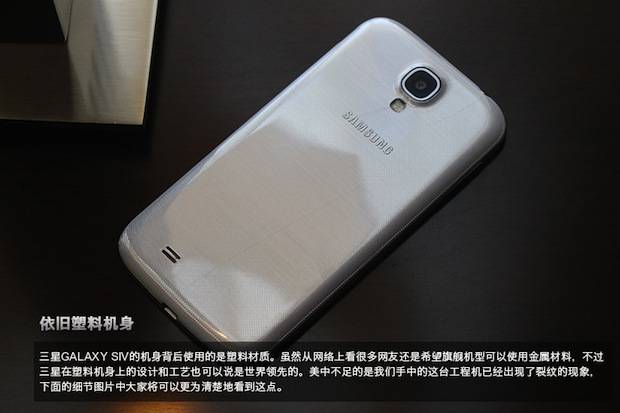 Some of the software features that we talked about yesterday were also added in the quasi-reveal of the Samsung Galaxy S IV. That eye-tracking software, Smart Stay, will be in tow along with a feature that allows the user to make swipes and gestures without actually touching the screen, but while hovering above the display. Those of you that have played around with an iteration of the Galaxy Note should be familiar with this, as the same effect is had when hovering the S-Pen above the display on one of those devices. 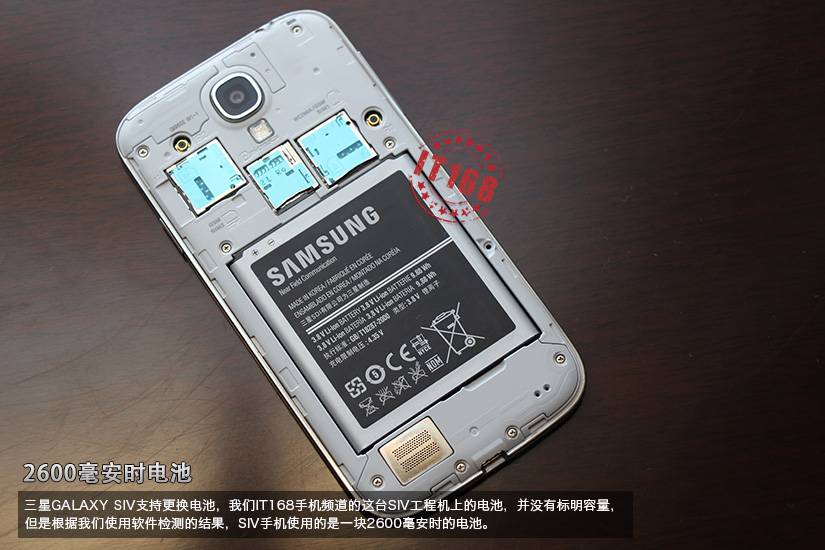 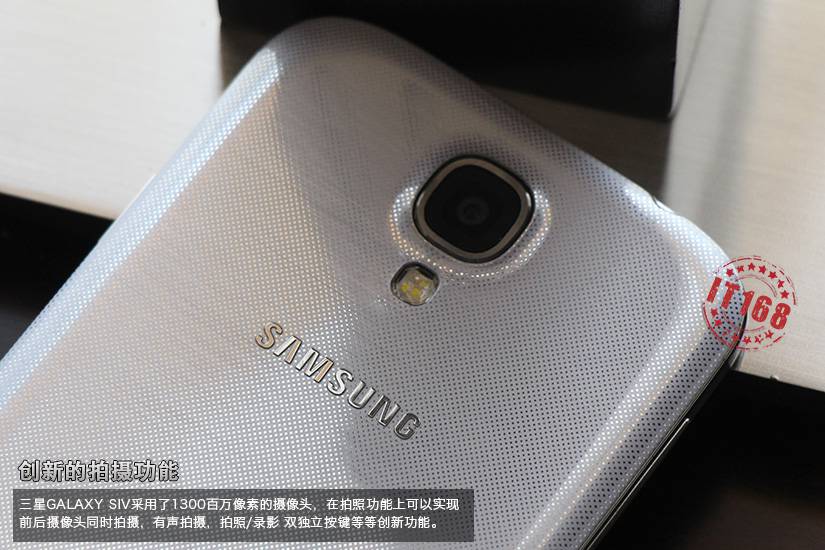 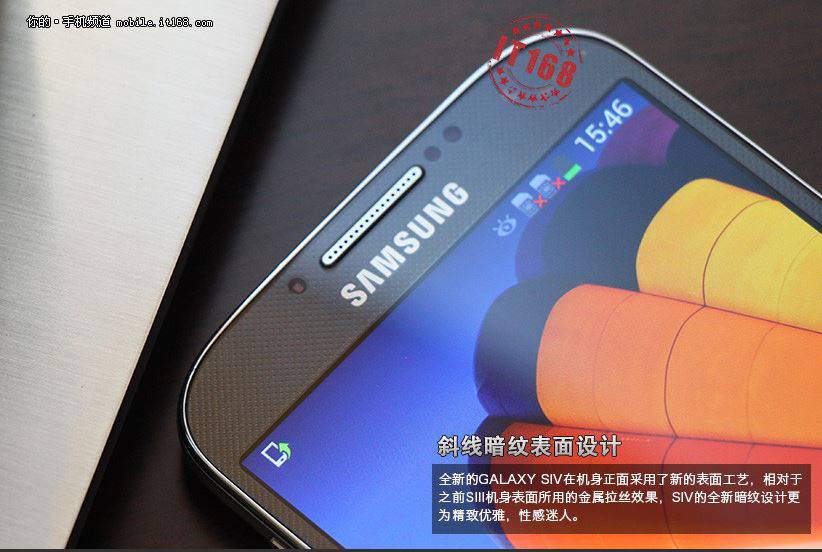 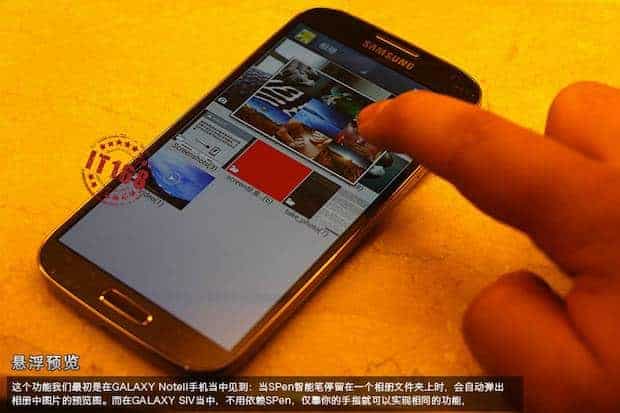 We are now inside the 24-hour range of the actual release of the device, but don't expect for one minute that the leaks are through coming in. You might want to keep a browser tab opened to AndroidHeadlines.com as the news behind this new Galaxy gadget will continue to come in hot and heavy through tomorrow night and into the next week as we see the official reveal and keep the party going to bring you everything that there is to know about the Samsung Galaxy S IV.