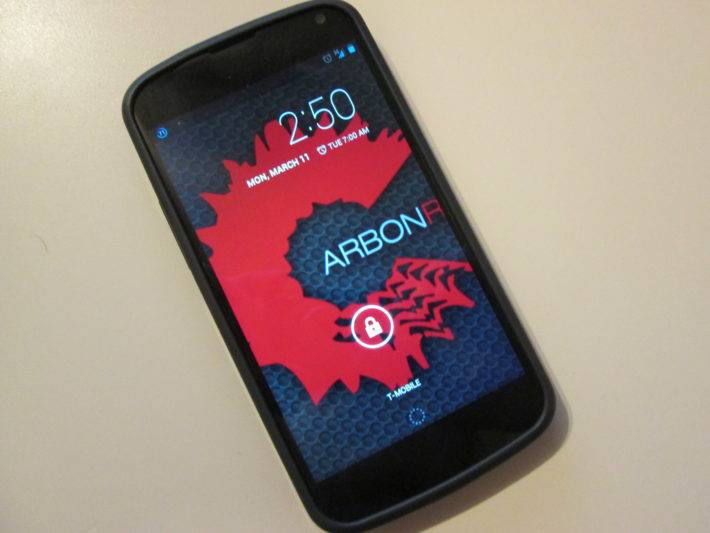 CarbonRom is an after market ROM, of course, and is made up of features from Paranoid Android, AOKP and Cyanogenmod. So you’ve got tweaks for the navbar, you can change the status bar, pie controls and so much more which we’ll go over more down below.

Available on which devices?

Overall the ROM is really great. I haven’t noticed many bugs or lag in the time I’ve been using it, which has been a little over a week. Being a crackflasher, there are features of Cyanogenmod I like, and some from AOKP and Paranoid Android as well. So it’s definitely cool to see a ROM that incorporates the best of all three into one ROM. Of course, Carbon isn’t the first one to do this.

If you’re looking for a great ROM with Pie Control, navbar customization, quick settings customizations and so much more, then you’ll definitely want to check out Carbon. 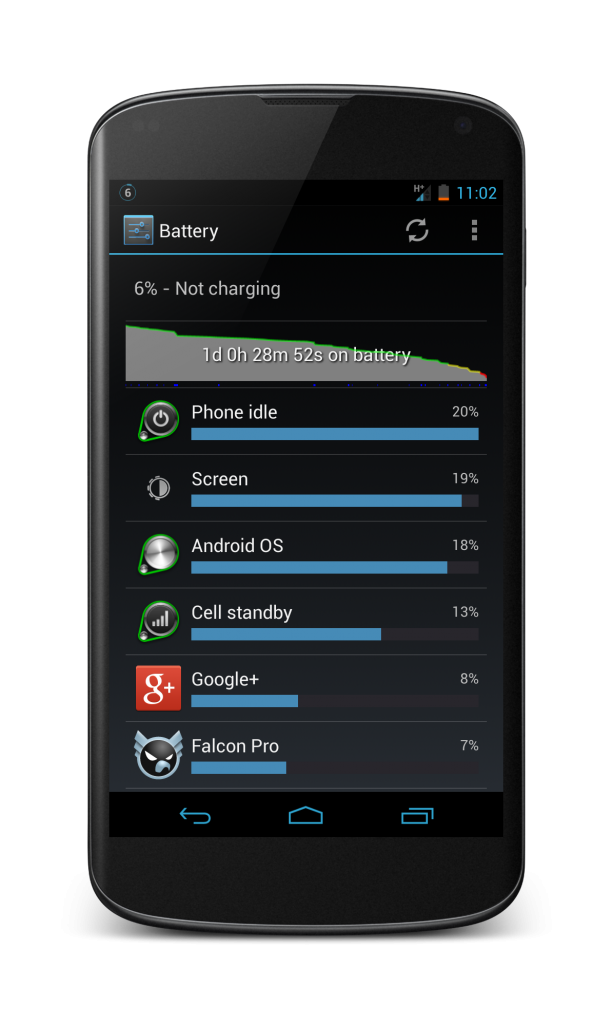 Battery life was about on par with Stock. Nothing to big to really notice a difference. I was able to get around 18 hours every day on my battery. That is all on mobile data (HSPA+). So if you’re using Wi-Fi all the time you should be able to get at least 24-30 hours on a single charge with CarbonRom.

Changing your navigation buttons is a big deal to me. I like to change my home, back and recents buttons to be the holo blue color. I just feel that it looks nicer than the default white. you can also add more buttons to your navbar with Carbon ROM.

Wrapping everything up, Carbon is an excellent ROM. No wonder it made our Top 10 Custom ROMs for March. It has just about every feature you could ever want in a ROM and so much more. It’s pretty stable, unless you’re flashing the nightlies. Like I said before, I haven’t noticed any lag with the ROM and it is nice and smooth like butter. 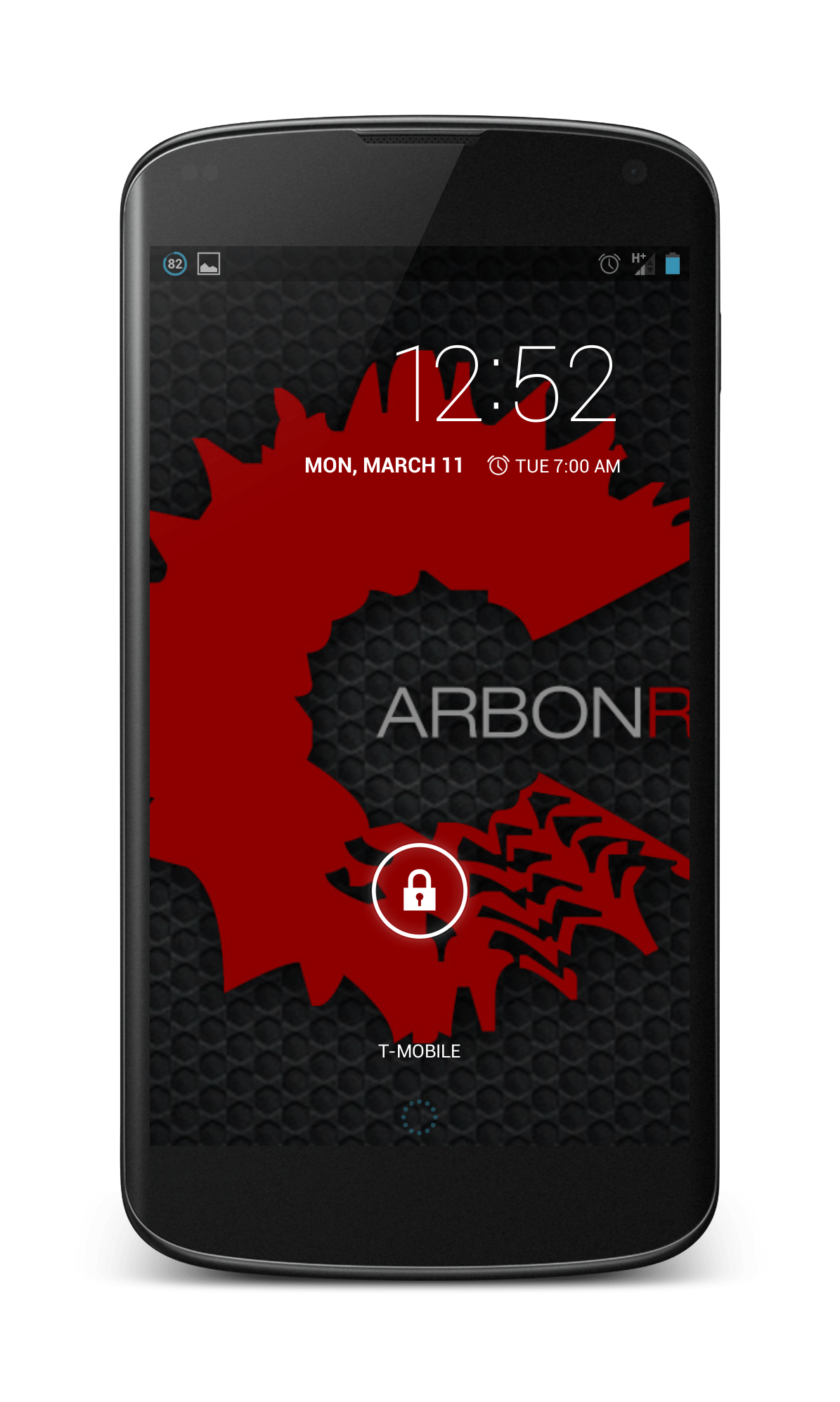 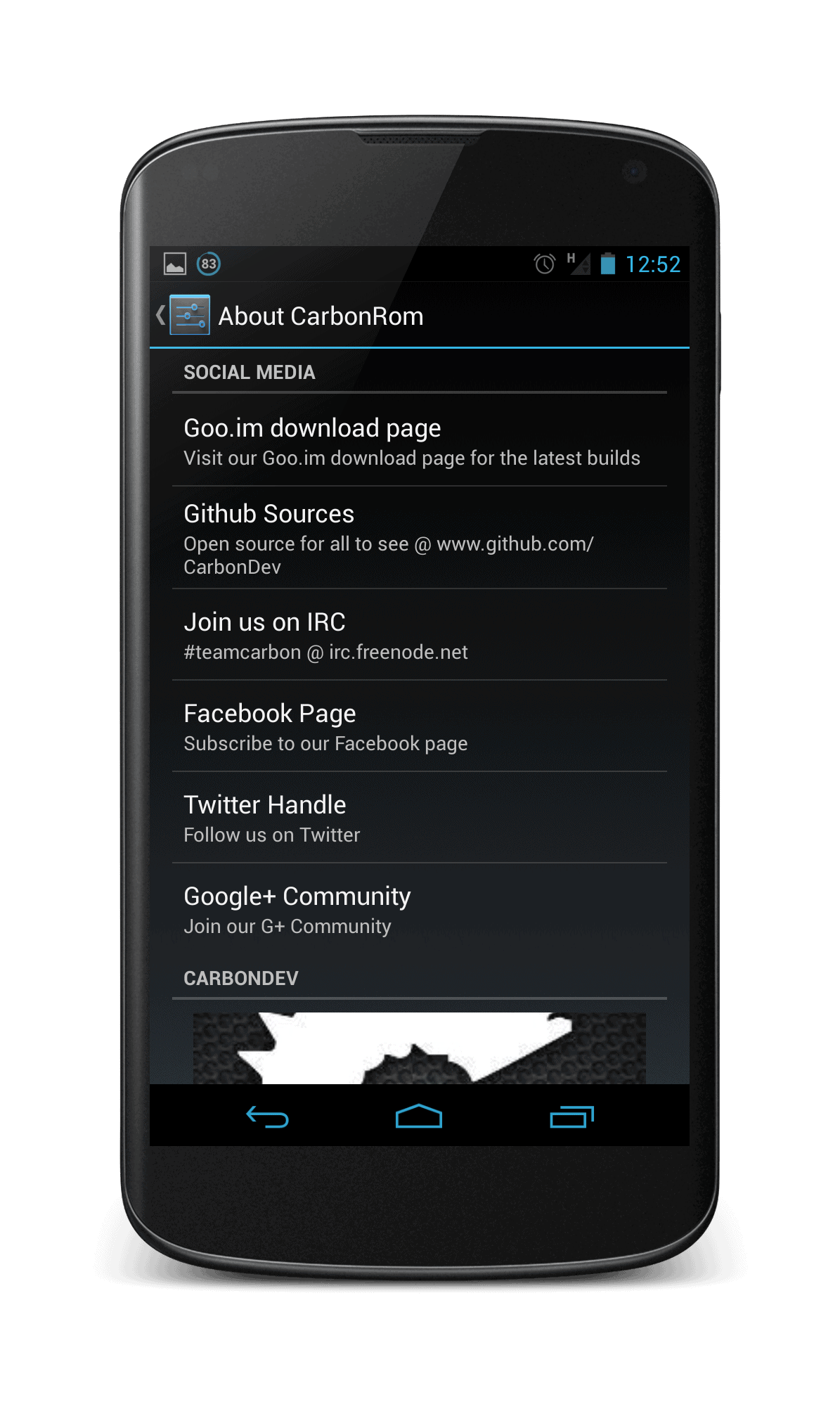 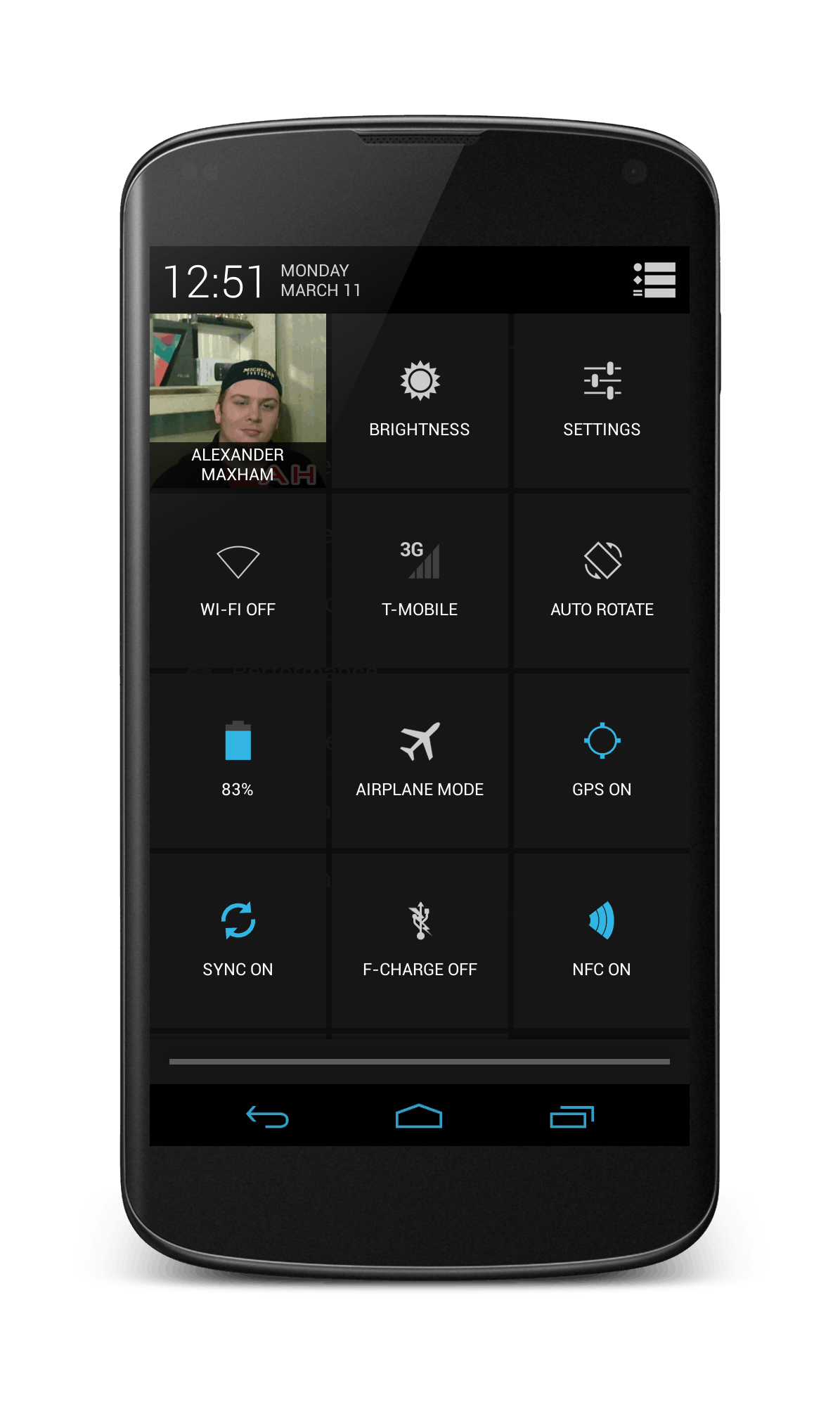 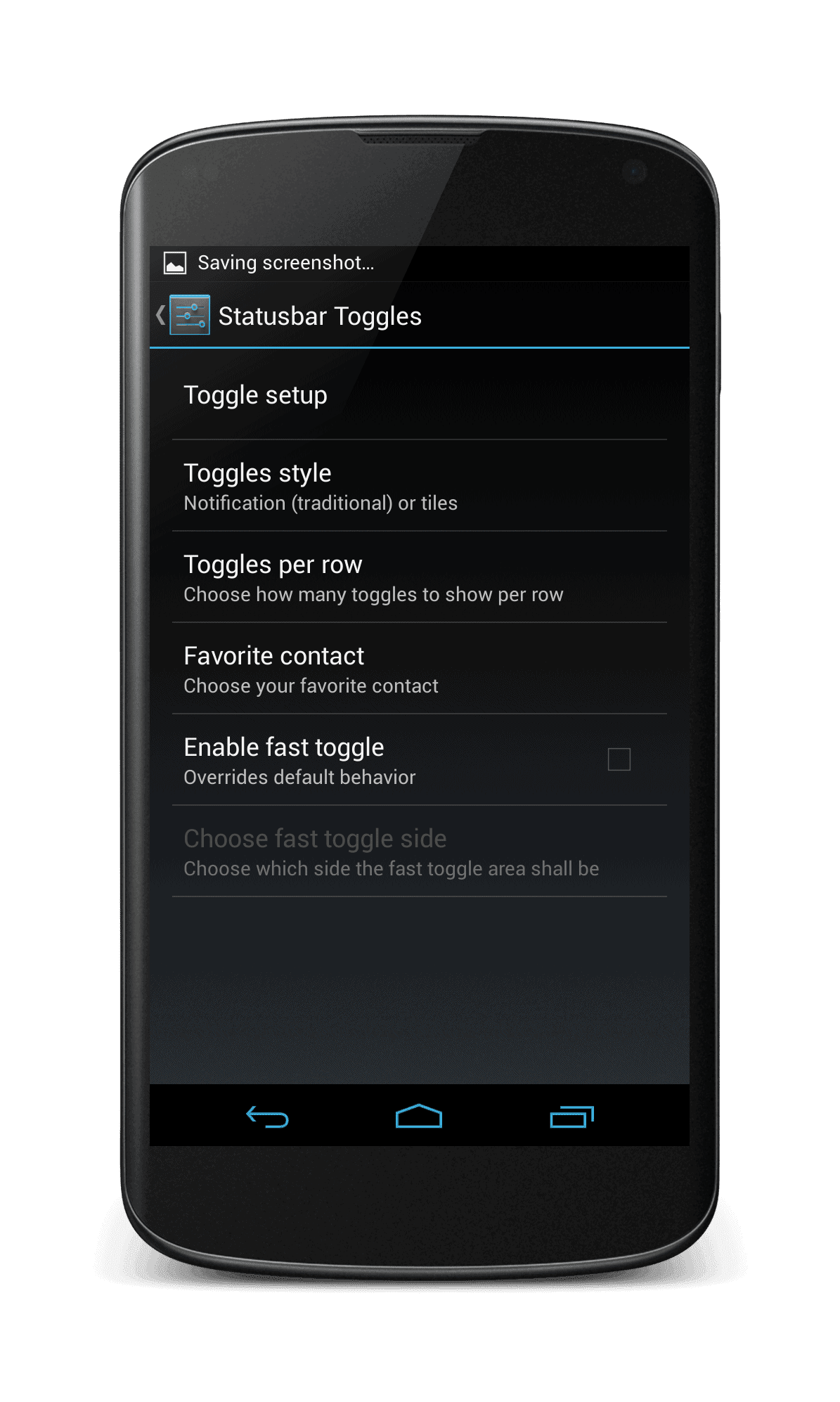 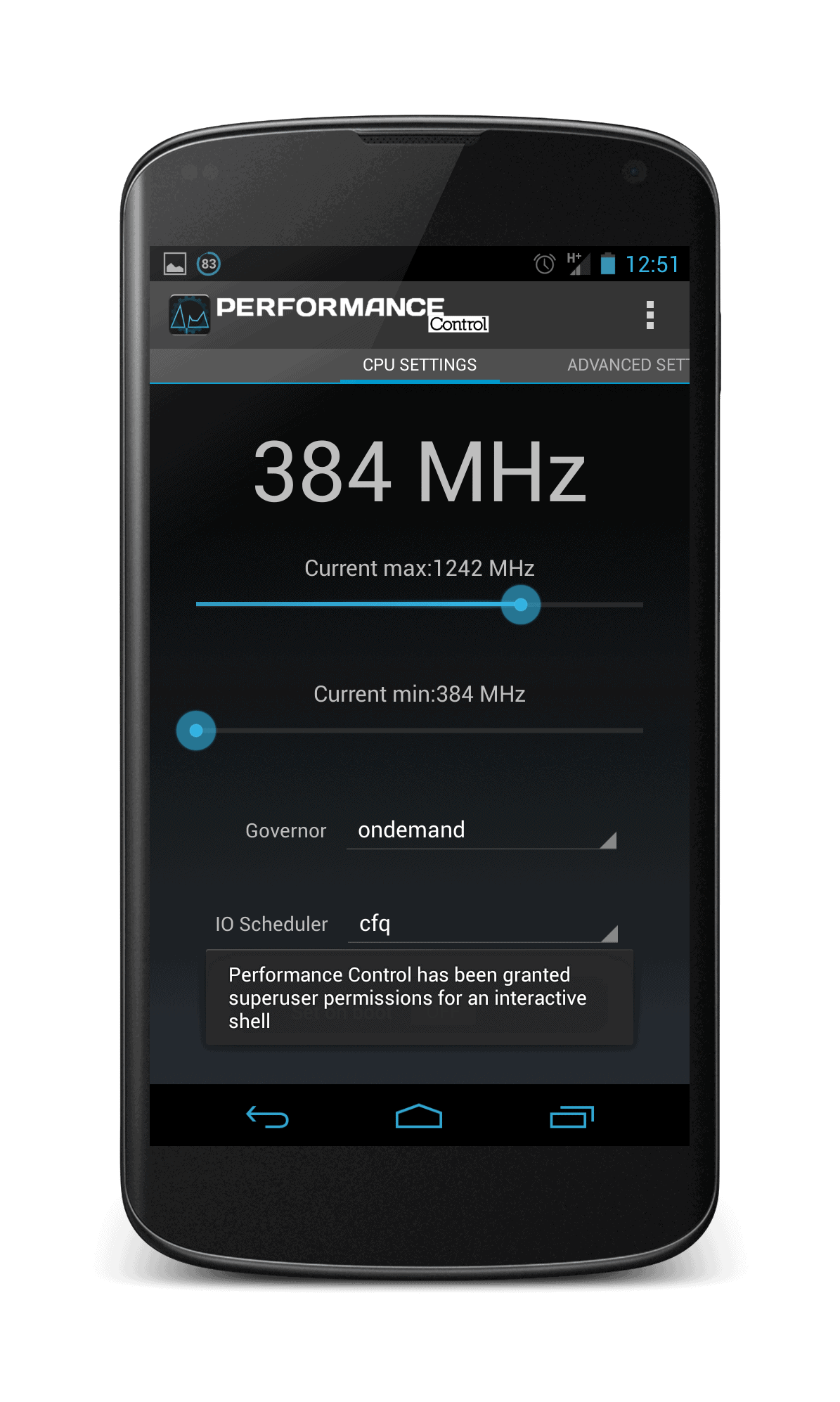 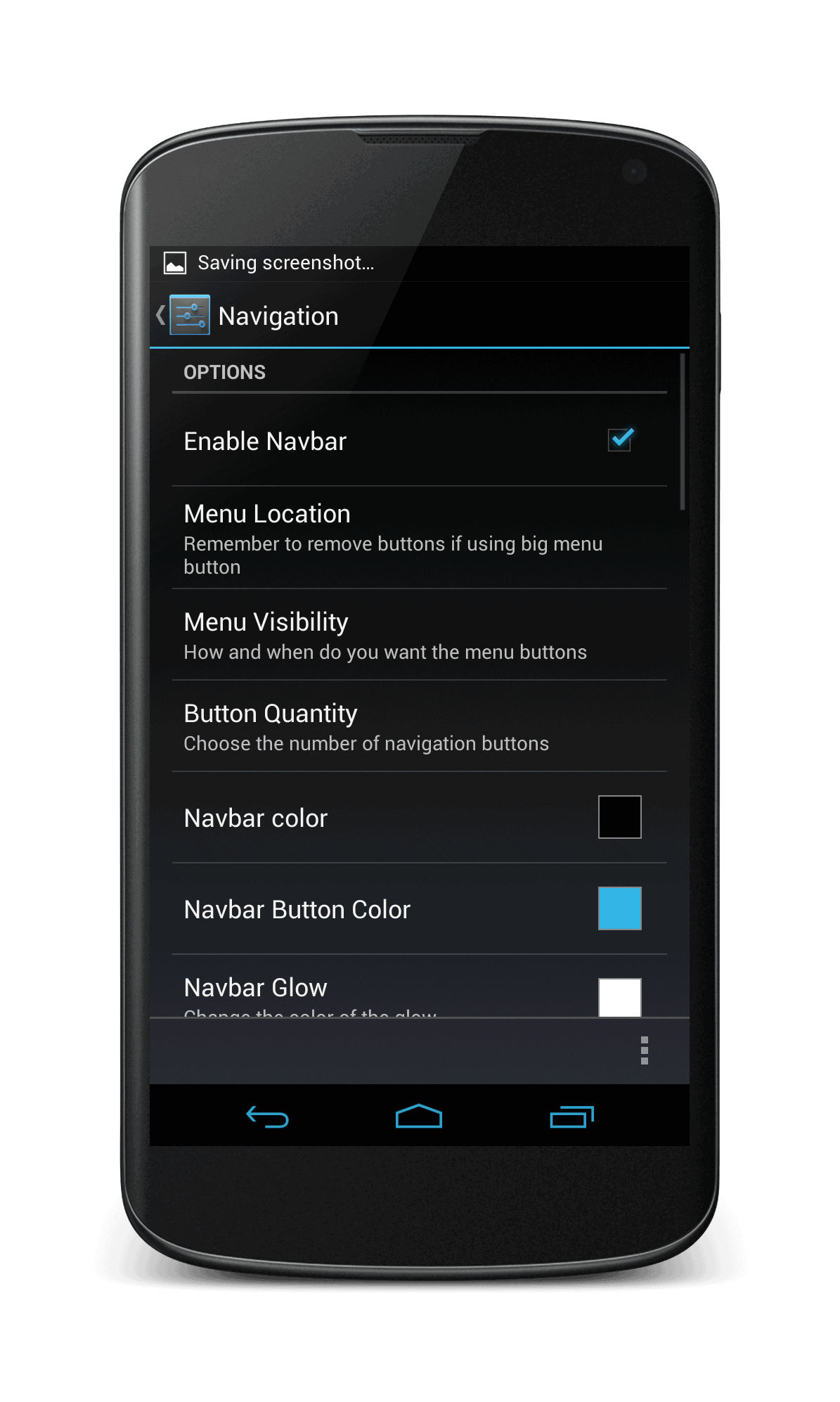 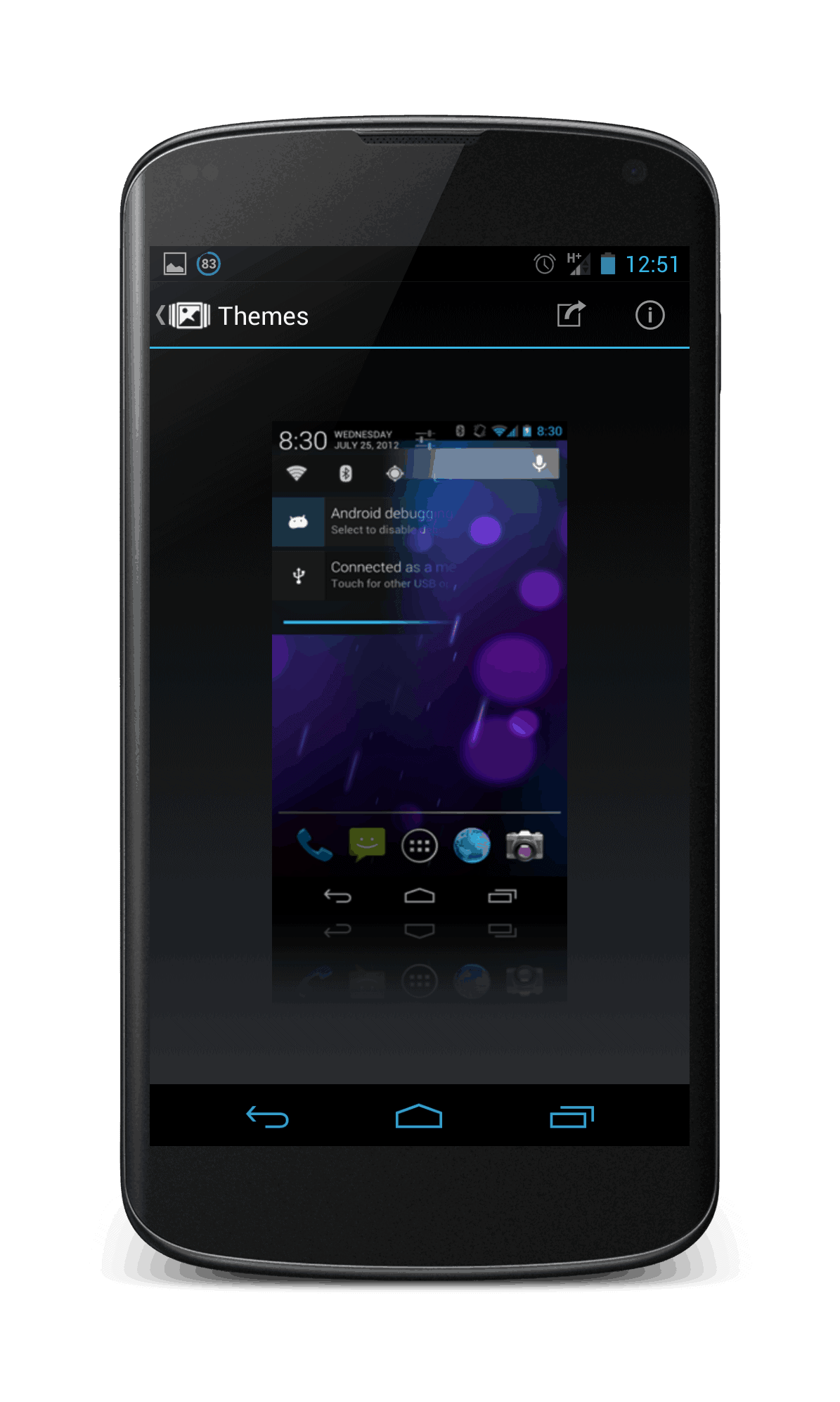 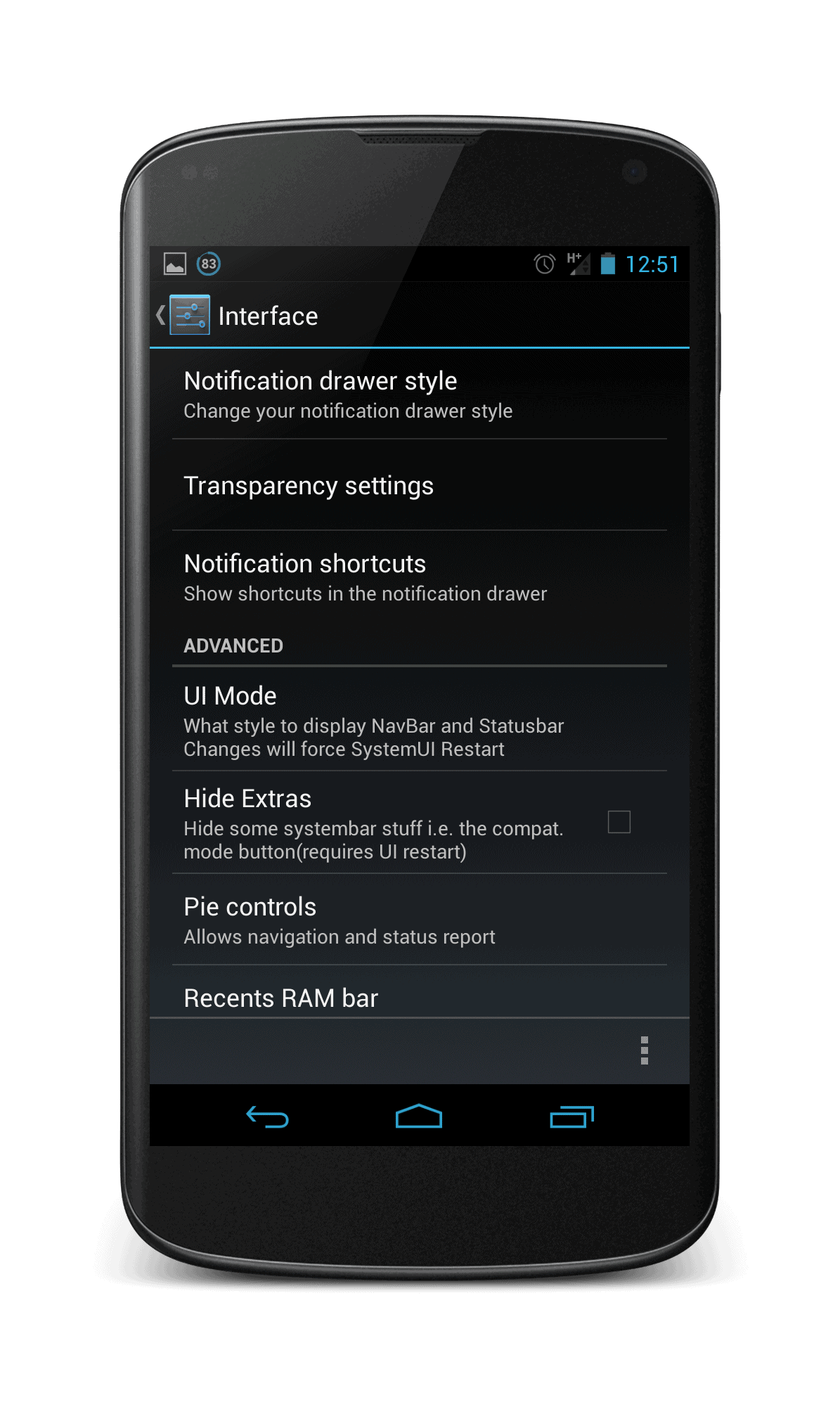 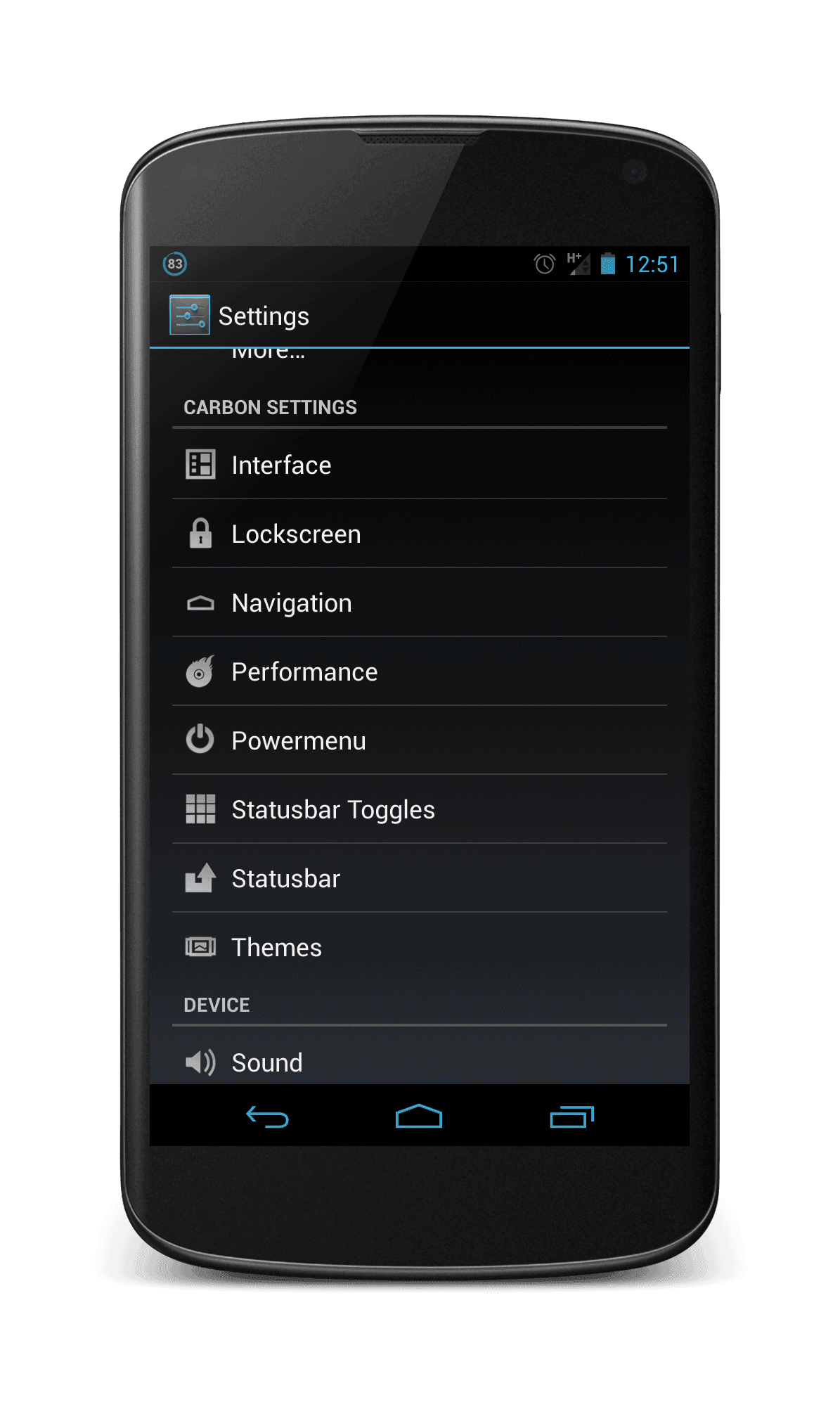 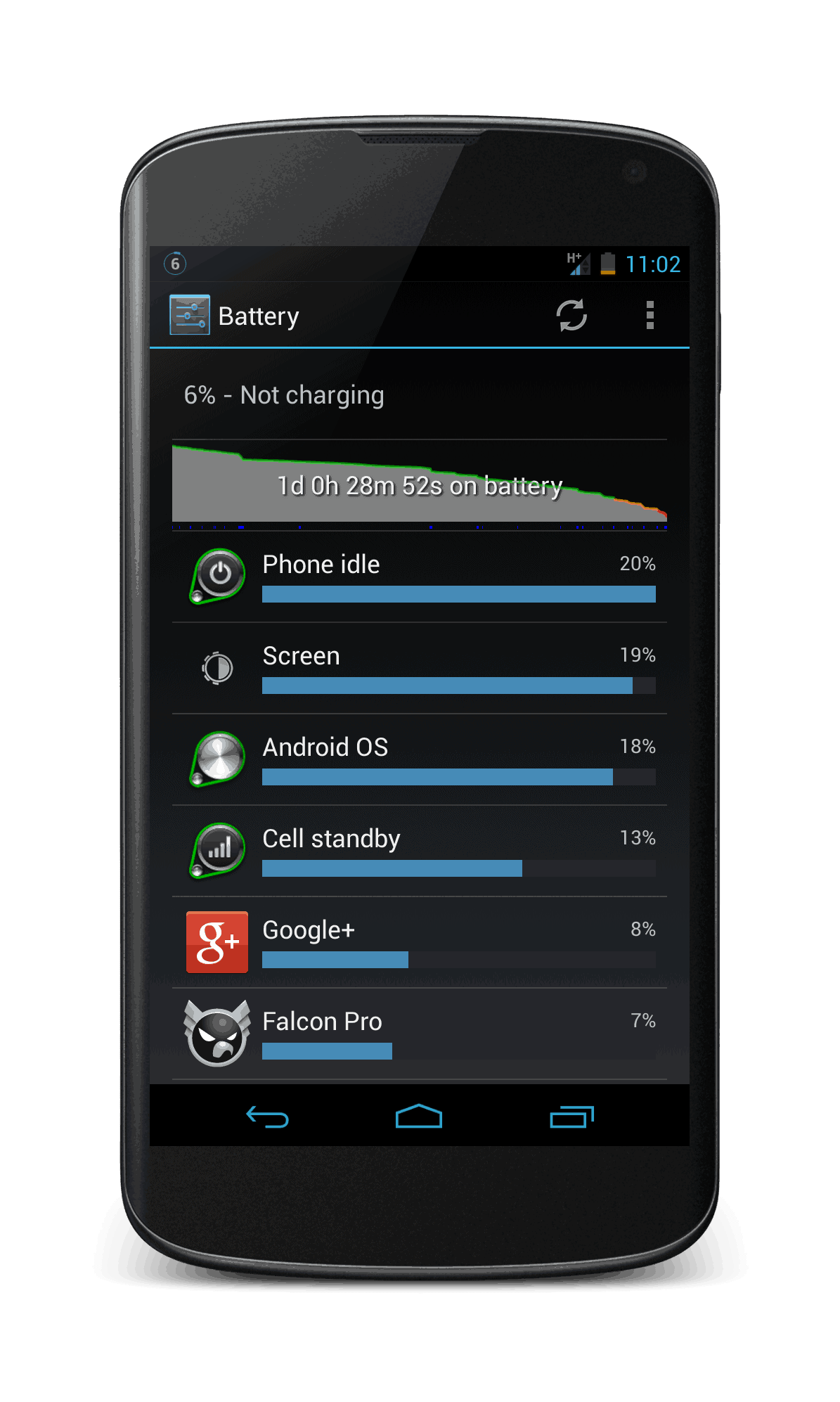 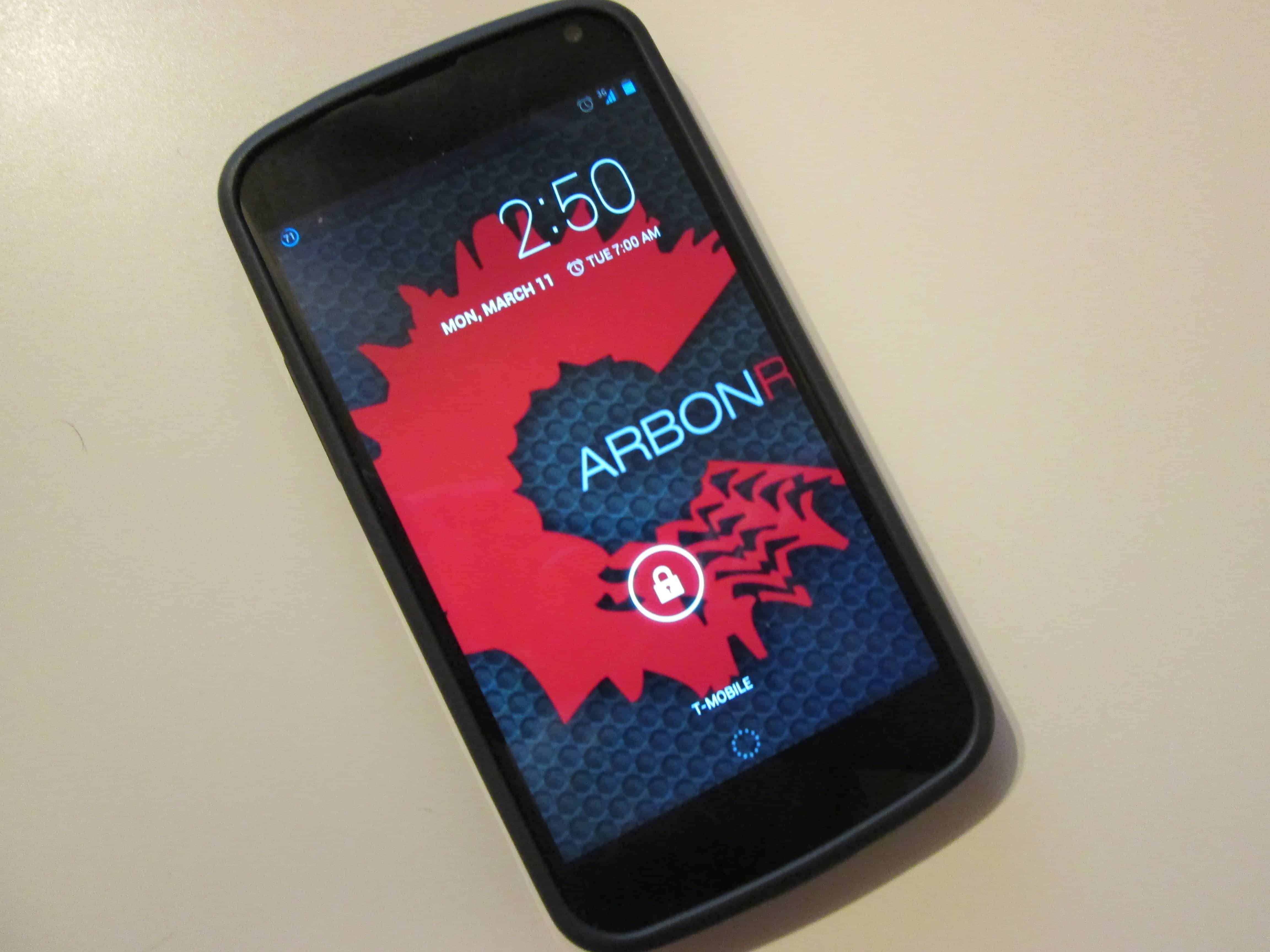