It appears that over the weekend, AT&T has been able to secure an "exclusive" on the 64GB version of the HTC One. So if you're planning on grabbing one from Sprint or T-Mobile you'll be stuck with the 32GB version. Read More

Living With: The Galaxy Note II 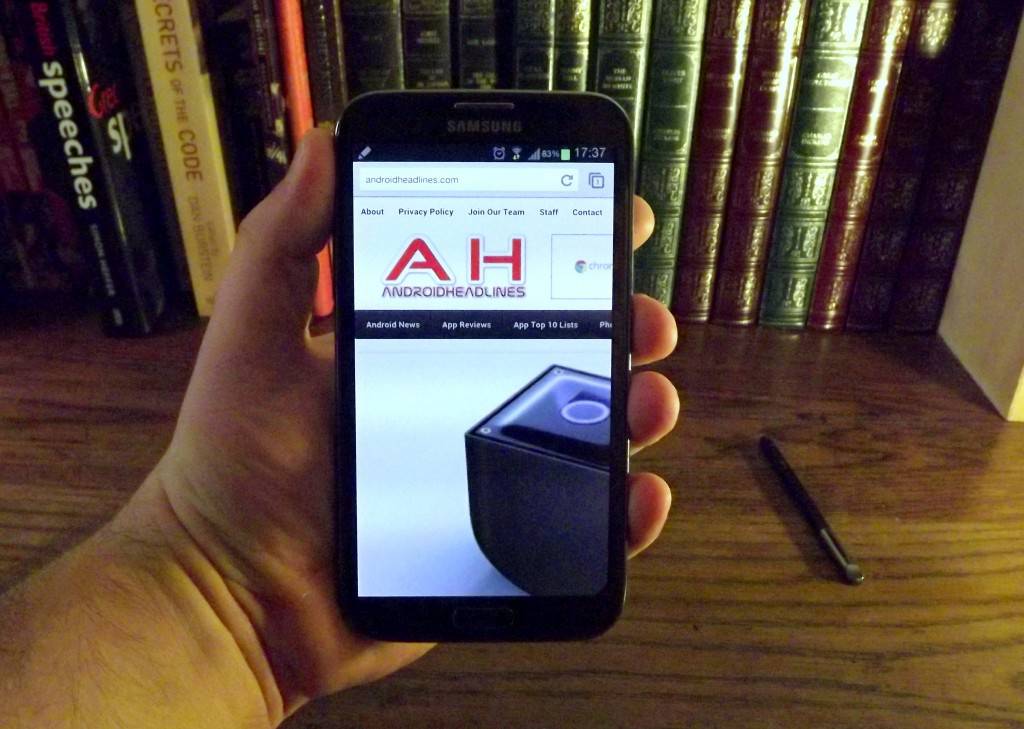 This week we started a few new features that you'll be seeing regularly on the site. One of those is "Living With" where we give our personal opinions on a device, which we can't do in a review. This week our Editor from the UK, Tom, gave us his thoughts on the Galaxy Note II. Read More

RIP Carly the T-Mobile Girl, We Will Miss You!

This story caused quite a stir this week with this headline. No, Carly has not passed away, she is still with us. But she is no longer the T-Mobile girl (sad face). Hopefully we'll see here again soon. Read More

Comparison: How Does T-Mobile's New Plans Stack Up Against the Competition

This week, T-Mobile officially launched their new plans. And while they may not seem as great for individual lines, they are amazing for family lines. So we compared both individual and family plans to the other major carriers. Read More

Sony's Xperia Tablet Z Makes It's Way Through the FCC

Well this should mean it's coming to the US soon. Sony's newest flagship tablet, the Xperia Tablet Z, just took a visit to the FCC. Chances are it'll be either unlocked HSPA+ or Wi-Fi only. Read More

Other Major Stories from this week

Trusted By Millions
Independent, Expert Android News You Can Trust, Since 2010
Publishing More Android Than Anyone Else
30
Today
97
This Week
471
This Month
471
This Year
101952
All Time
Advertisement