Rumors about the Galaxy S4 have been flying around all week, especially with it being announced this Thursday. One of the rumors coming out last week was the use of Eye-tracking software, similar to the Smart Stay found in the Galaxy S3. Read More

T-Mobile's UNcarrier Changs; Including One Rate Plan, Mobile Hotspot, No Contracts and More 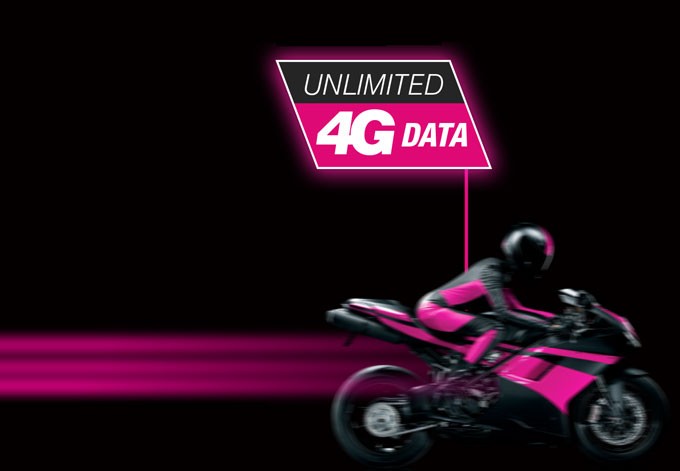 So far all of this is just rumors, but we are expecting an announcement from T-Mobile any day now. There are some pretty big changes on the horizon for magenta, and we'll be keeping you covered. Read More

Yes, you read that right, the Verizon Galaxy Nexus has finally been updated to Android 4.2.2, only about 4 months after the GSM Nexus' did. Which is actually a new record for Verizon. It's usually 6 months for them to update the Nexus. Read More

When will we draw the line on what size is a phone and a tablet? Many of us love the Note 2, but would you want a phone that's any larger than that? I know I wouldn't. Read More

Samsung Galaxy S4 will be made of Plastic; Executives defends Why

This week, one of Samsung's executive basically confirmed that the Galaxy S4 is going to be made of plastic, but he also defended why they use plastic instead of other "higher quality" materials on their devices. Read More

This week I reviewed the Incipio Feather Case for the Nexus 4. We are also giving it away. That giveaway ends tomorrow at 11pm EST. Now there are only two requirements to enter, you must own a Nexus 4 (kinda useless accessory without one) and you must live in the US. Read More

Chameleon launcher is now in version 2 and is available for phones as well. It's a pretty unique launcher, I've also gotten my hands on a copy of it so I'll be doing a quick video about it later this week, so make sure you stay tuned for that. Read more

Android 4.1 Rolling out the AT&T HTC One X; Here's How To Install the Update Now

This week, AT&T finally rolled out Android 4.1 to their One X. After users were getting pretty upset. We've gotten numerous mentions on Twitter asking why AT&T has taken so long, well now it's here. and here's how you can install the OTA without waiting for AT&T to push it out to you. Read More

Motorola has started their soak test for the Droid Razr and Maxx for Jelly Bean. What's interesting here is that they've dropped all of their bloatware and apps and have put in Google's Apps. Which is a great start, but Verizon's bloat is still there. Read More

Trusted By Millions
Independent, Expert Android News You Can Trust, Since 2010
Publishing More Android Than Anyone Else
15
Today
73
This Week
595
This Month
595
This Year
102075
All Time
Advertisement