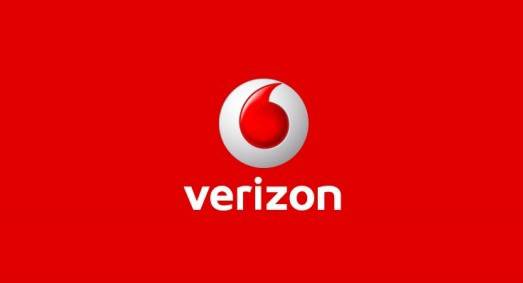 The relationship between the two companies might be coming to an end soon as Bloomberg is reporting that the two companies are considering options to "resolve" their relationship. There's word that Verizon could well purchase their 45% stake back from Vodafone but, there's also the option of the two of them coming together to form the world's largest wireless operator. There's been talk of something like this before but, they've come to a halt regarding headquarters and leadership issues.

If Verizon and Vodafone were to merge, it'd pose the interesting question as to whether or not Vodafone would become Verizon or vice-versa. Not only that, but what would become of such a massive worldwide network. It'd be difficult for governing bodies around the globe to agree to such a thing and with Verizon still heavily relying on CDMA and Vodafone mostly GSM there would be massive issues concerning compatibility. What would be the benefit from such a thing?

Verizon are often portrayed as the "bad guy" of the wireless industry, would a merger create an even more powerful force to reckon with? Buying out their percentage from Vodafone would give them more freedom but, it's not as if they don't already command a large amount of the US Wireless Industry as it is. There's been no word on official talks just yet but, the two of them have been engaging in "high-level" talks for some time now.

Could this lead to yet another investment or even a merger for an US Carrier from an overseas carrier?