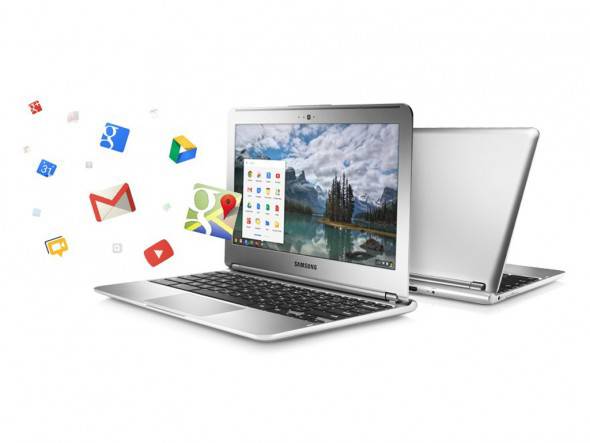 It's been a long time coming but, Google are finally ready to ship Chromebooks in countries other than just the U.K. and the U.S. which should be good news for our readers. While reports about the successes of the Chromebook are few and far between, Google at least seem confident enough to launch them in a number of European countries, as well as Canada and Australia. To find out more info about the Chromebooks in your part of the world, just click one of the links below:

Google are keen to "big up" the Chromebook in their blog announcement, stating that the Samsung Chromebook – of the $249/£229 variety – has been Amazon US' top-selling laptop for 150 days or so now, since its release. Meanwhile in the UK, PC World and Currys note that Chromebooks account to more than 10% of all laptop sales. Impressive stuff, for a platform that people believed – and some still do – to be a gimmick and nothing but an experiment from Google.

As an owner of the Samsung Chromebook and the Original CR-48 I can attest to their uses, and while there are some things I'd change they're mostly to do with hardware, Chrome OS continues to improve and it's one of the easiest computing experiences I've ever had – and I've spent far too much time messing around with computers. It's fantastic to see Google finally move in to other regions around the world with the Chromebook. Chromebooks from Acer, HP and Samsung will be rolling out in the above regions and, just as they are in the States, they'll be available to Businesses and Schools – head to Google's Enterprise blog for more info. Not only that but, Google have also announced that Chromebooks will be heading to 1,000 additional Best Buy stores across the US.

It's an exciting time for Chrome OS, it seems to gaining ground all the time and while it might not be able to take on Windows 8 just yet, there's no denying that 2013 and the coming years are going to be big for Chrome OS. Most of what I do all day long is within a web browser and I'm sure many of you are the same, this is only going to become more and more common so, a platform built – securely – for the web is something a lot of us have been asking for.