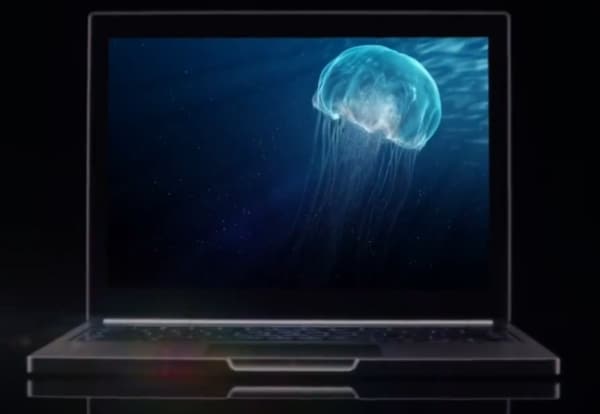 While we talk a lot about Android news here at Android Headlines, we're also big fans of Google's wider product line, and one that's of particular interest to us here is Chrome OS and Google's ever-growing line of Chromebooks. Recently, there's been more activity than ever, with 4 Chromebooks being released since October last year and now, 2013 could be the year that not only sees Google double-down on Chromebooks but also destroy the notion that Chromebooks are nothing but underpowered machines. HP and Lenovo are now members of the Chrome OS party and with a new rumor, Google themselves might well be producing their own Chromebook, just like their Nexus line of smartphones. Say hello to the Chromebook Pixel. 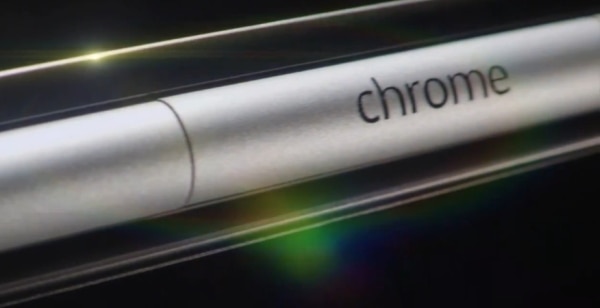 YouTube is a great source of information and if you're real lucky, you can use the service to catch a glimpse of future products, through the way of leaked advertisements and so on. This week saw the leak of what certainly looked like an advert for a new Chrome OS device Google are working on. Of course, where there's a Chromebook rumor, Fran§ois Beaufort isn't too far behind and he thinks that this is what could be the concept known as "Link". Traditionally, Chrome OS devices have come with lower-resolution displays and packed mundane netbook type features. The Chromebook Pixel is said to come packing 4-Million pixels into its display, resulting in a jaw-dropping 2560 x 1700 display resolution. If that wasn't enough to get your attention then how about this: touch support. That's right, while we've heard rumors of a touch-enabled Chromebook before, this video featured touch pretty heavily. 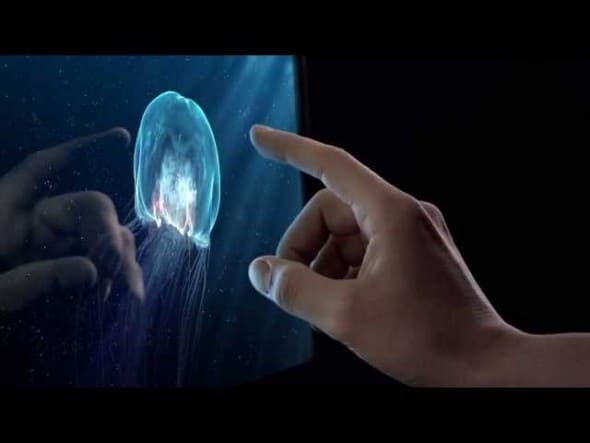 Unfortunately, the video has of course, disappeared offline however, there is always a copy out there on the internet and as soon as we have one, we'll embed it here for all to see. While we don't have video, we have some images, courtesy of LilliPuting. The device could well be called Google Pixel as well.

I'm not sure whether or not this is the real deal or if it's some sort of concept video but, there's been a lot of code changes going on in the background to support all this and, right now, I'm pretty excited that this could become the "Chromebook Pro" I've been waiting for.

Update: Here's the video, we managed to grab a copy of it.