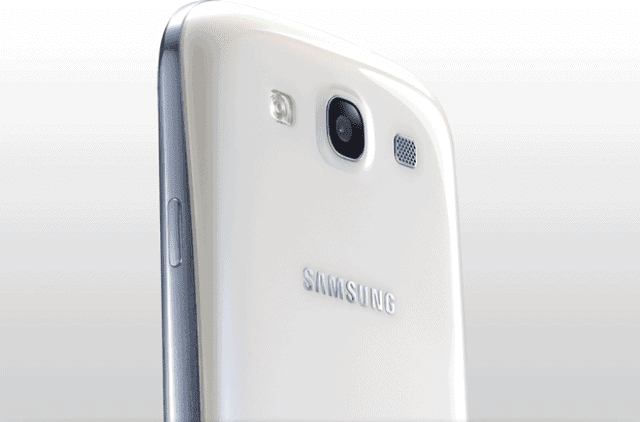 The Galaxy S IV. It's not even been announced yet and it's already making waves in the industry. Everyone is looking to Samsung right now as whatever they announce come March 14th is likely to become the most successful device of the year. While Samsung are known for a great many things in the industry, pushing the boundaries of specs is one of them and they've always been able to deliver a smartphone with a cutting-edge processor inside of it. The Galaxy S III was no different but, the S III had a little bit of  an International identity crisis as it shipped in the US and the rest of the World with two difference processors. In Europe – and other territories – the device shipped with Samsung's own Exynos 4412 Quad-Core CPU while in the States – and other territories with LTE networks – the device launched with a Dual-Core Snapdragon S4.

We all know the story behind this, it was because the Exynos 4412 didn't have integrated LTE onboard and the S4 was the choice of a lot of carriers. It looks like the same could happen to the Galaxy S IV, albeit with more processing cores at stake this time around. The Taipei Times are reporting that the Galaxy S IV will carry two different configurations in the States and in Europe, the Snapdragon 600 and Exynos 5 Octa, respectively. We're unsure as to whether or not LTE is this reason behind this just yet but, I'd be surprised if it were. The Galaxy Note II launched with the Exynos 4412 on all carriers with LTE support onboard.

There are reports that Samsung has placed orders with TSMC, who're making the Snapdragon 600 for Qualcomm. We've seen benchmarks that have suggested a quad-core CPU from Qualcomm could be at the heart of the Galaxy S IV and it's beginning to look like some models of their latest flagship might feature the 600.

Regardless of whatever processor is in the Galaxy S IV we're sure that Samsung will make sure they deliver a quality product. In just a few weeks, we'll finally know and hopefully we can stop speculating.